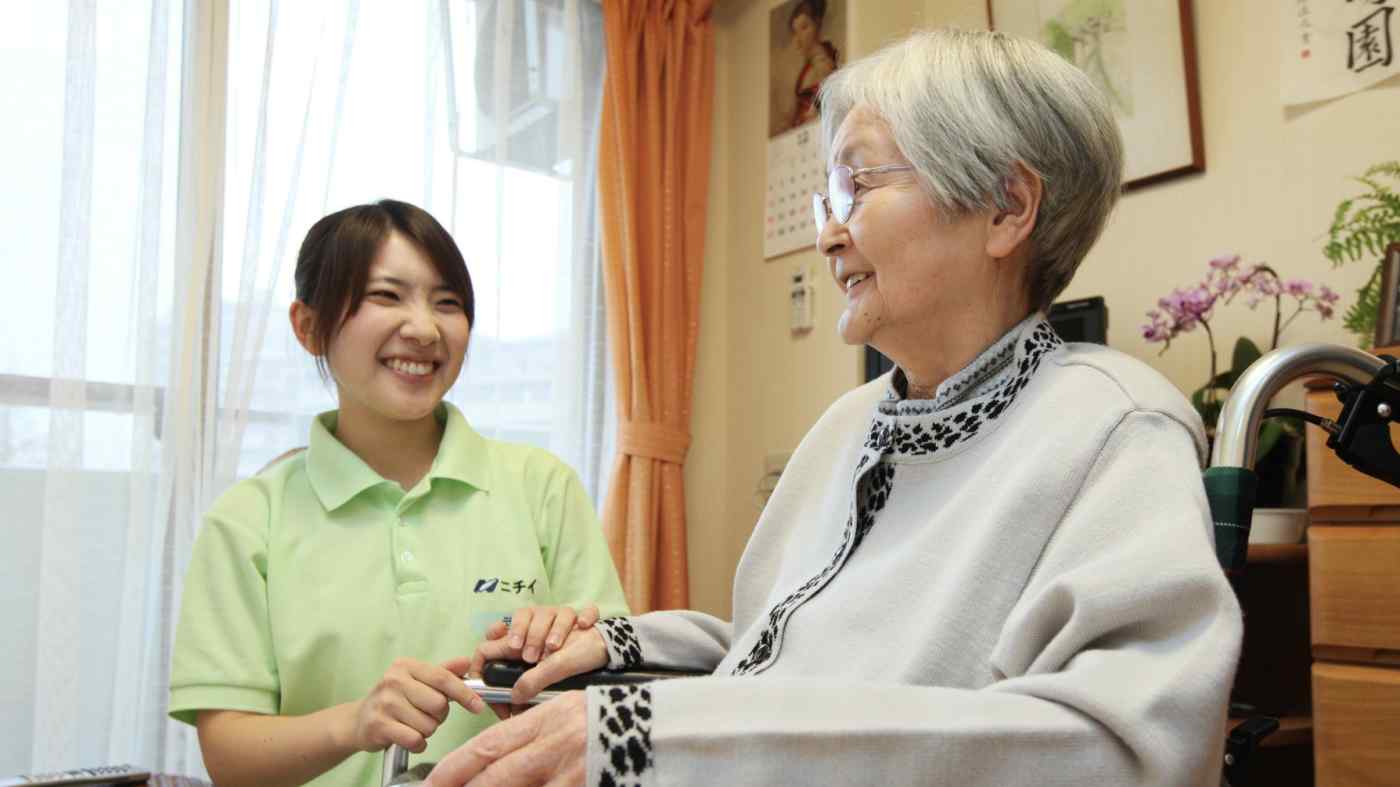 Scanning the International Financial Law Review's Asia-Pacific 2020 "Deals of the Year" shortlist candidates the other day, my jaw dropped slightly at the three Japanese deals nominated as contenders for the year's best-lawyered transactions.

That all three deals were taking-private transactions led by familiar names -- Bain Capital, Lone Star and Carlyle -- was no surprise. This category of transactions has been more active than any other in recent years.

What jolted me was a different common denominator: All three deals were tainted by a whiff of scandal in which the foreign private equity firm was to some degree complicit. More specifically, all three deals involved an apparent payoff -- either to a dominant shareholder or executives of the target -- about which general shareholders of the target legitimately complained.

The payoff in this taking-private deal for nursing home operator Nichii Gakkan was to the company's founding family. The death of founder and 25% shareholder Akihiko Terada in late 2019 led his surviving family members, who themselves held another 20%, to find a tax-effective way of maintaining control.

Bain Capital was happy to provide a solution, a special-purpose entity that would buy out existing shareholders, including the Terada family, for a uniform tender offer price. The back-door payoff to the Terada family took the form of inviting them to recycle their buyout proceeds into the acquisition vehicle at a lower valuation -- in other words, sell high, buy back low.

By being given the opportunity to recycle their buyout proceeds on favorable terms, the Terada family received special treatment denied to the company's general shareholders. The uniformity of the tender offer price for all shareholders was illusory because the founding family, unlike other shareholders, received a hidden kickback.

The unequal treatment of shareholders came into sharper focus just before Bain's tender offer closed, when it was disclosed that a rival bidder had approached the Terada family with a higher tender offer price but had been turned down -- presumably because the economic value of Bain's recycling opportunity was greater than the rival's higher upfront offer.

General shareholders deserved to be upset that Nichii Gakkan's board did not pursue a higher bid that would have uniformly benefited all shareholders.

The payoff in Unizo Holdings, a listed real estate holding company, was not to a dominant shareholder group but to Unizo management. After initially endorsing a bid of 4,000 yen ($36.80) per share by Fortress, Unizo management pulled an abrupt about-face and announced without shame that merely being the highest bidder was not enough. No, the winning bidder must maximize "corporate value for all stakeholders." Translation: Management must be given a slice of the pie.

Lone Star answered the call by providing an employee buyout structure completely financed by Lone Star, the terms of which are opaque but presumably reward Unizo executives on a risk-free basis for a portion of the upside profit realized on the liquidation of Unizo's real estate portfolio. Unizo's shareholders grumbled about the need to pay ransom to management but were ultimately happy with Lone Star's winning bid of 6,000 yen per share, with the cost of the ransom being assumed by Lone Star.

A further aroma of scandal has wafted from Unizo after being taken private, with accusations by bondholders that Lone Star has preemptively paid itself the proceeds of real estate acquisitions in the form of dividends and loans, leaving inadequate resources to service debt. One wonders whether former Unizo management are enjoying the rewards they were hoping for.

One has to assume that this deal was prematurely nominated for IFLR Deal of the Year on the overconfident assumption that it would successfully close. Instead, as detailed here, the original deal blew up and Carlyle withdrew after a lowball tender offer price and lucrative side deals with Japan Asia Group (JAG) management were brought to light by a counterbid from activist investor Yoshiaki Murakami. 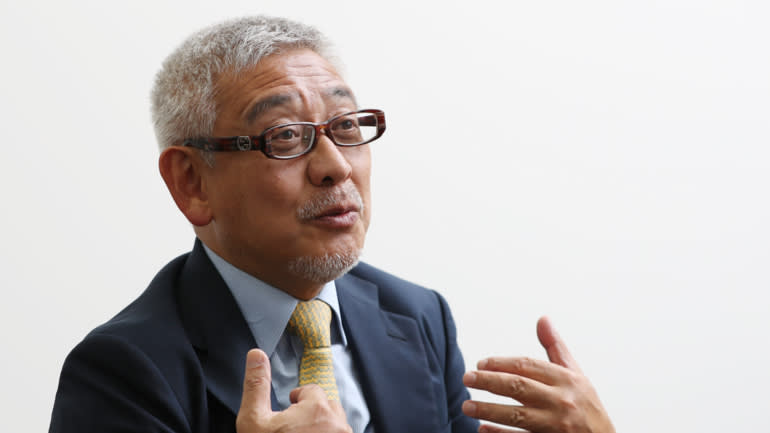 Activist investor Yoshiaki Murakami deserves our admiration for ferreting out and exposing a bid by management insiders and private equity company Carlyle to take Japan Asia Group private on the cheap.

The payoff to JAG management in the form of lucrative side deals was spotlighted after Carlyle doubled its tender offer price from 600 yen per share to 1,200, an unprecedented raise that proved the inadequacy of the initial offer for all to see. Along with doubling the takeover bid price, Carlyle cut back sharply on the generosity of the management side deals, implicitly acknowledging a quid pro quo for management's endorsement of its initial lowball offer.

Carlyle folded its tent after it became clear its abrupt doubling of the takeover bid price had destroyed the credibility of any price endorsed by JAG management as "fair."

There is plenty of irony in IFLR's Deal of the Year being an award for good lawyering. No doubt, engineering the payoffs for insiders embedded in the acquisition structures required some skill. Unfortunately, we will never know exactly how much skill because, unlike other advanced securities markets, Japan does not require full public disclosure of the terms and financial plumbing.

More generally, the three deals show the extent to which Japan still lacks legally effective protections against self-dealing in going-private transactions. There is no dishonor in private equity firms and law firms doing their best for themselves and their clients within the rules and boundaries they are given. The larger problem is that the rules are loose and lack teeth.