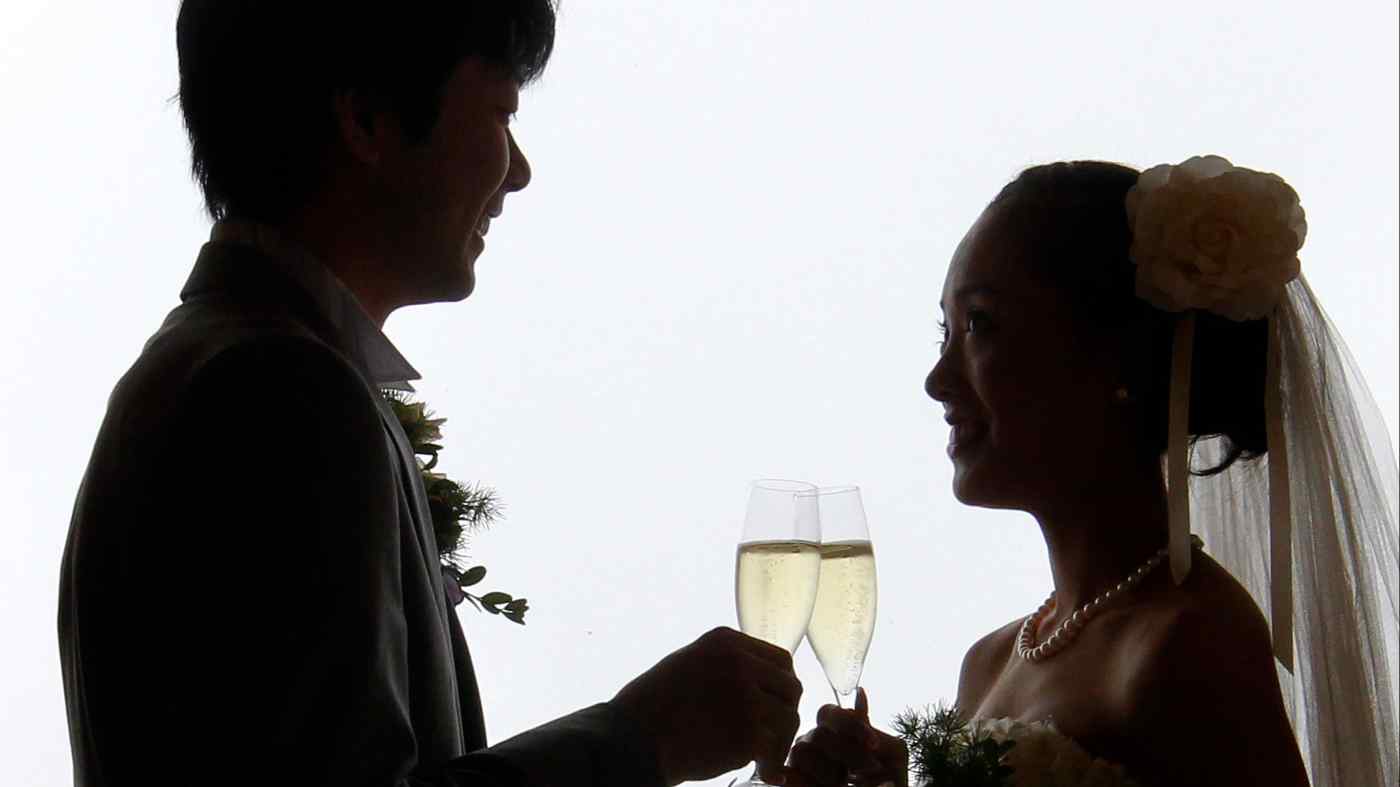 Adopting the optional dual-surname system in marriage is a step toward a modern, egalitarian Japan.   © Reuters
CopyCopied

How does the reign of a particular system, be it societal or religious, withstand the test of time?

One way is to stick to its original set of values and try to weather the turbulence. Another is to be flexible enough to adapt to changing times. The conundrum for any incumbent system is that neither way is foolproof. Marriage rules in Japan are no exception.

For the past 120 years, Article 750 of Japan's civil code has stipulated that "a husband and wife shall adopt the surname of the husband or wife in accordance with that which is decided at the time of marriage." Even though the rule is gender-neutral, 96% of couples adopt the husband's surname.

Moves to challenge this requirement are gaining intensity inside the ruling Liberal Democratic Party ahead of a general election that will be held later this year. Liberals are pushing for the introduction of a dual-surname option that saves mostly women from the loss of identity that comes with taking their husband's name, and eases the administrative burden. Conservatives are pushing back, saying that allowing dual surnames would weaken family ties.

At best, the family unity argument is a sincerely held belief, but lacks any empirical evidence to support it. At worst, this argument is camouflage to hide the true value set that conservatives wish to preserve -- the patriarchal hierarchy soaking every cubic inch of Japanese air.

Contextualizing this debate as a metaphor for the fight against entrenched male and senior superiority is crucial. By allowing the optional dual surname in marriage, Japan must make the right step toward an inclusive society that empowers all individuals regardless of gender.

According to the Japan In-house Lawyers Association, Article 750, which binds a married couple by one surname, finds its root in the ie seido, or house system, established in 1898. It explains that a house governed by its male master is a foundational unit of Japan. A woman who enters a man's house by marriage by giving up her maiden name is subordinate. From then on, she is expected to follow her husband, and later her male children, regarding any life decision.

Technically, the house system was abolished in 1947 for having encouraged wartime authoritarianism. But 75 years later, its patriarchal spirit lives on. A house governed by a father, symbolically united by his surname, is analogous to the nation governed by the male-only emperor.

The symmetry is also observed in the lifetime employment system, which, despite being weakened by enhanced mobility in the labor market, sees an employee devote their life to one company in return for lifetime protection. Obedience is a virtue. The house system pins people to a fixed status in society. There is no opting out. That resonates with staunch conservatives opposing moves to allow dual surnames.

The patriarchal spirit of the house system subordinates women and young people to their male seniors, the incumbent power elite. 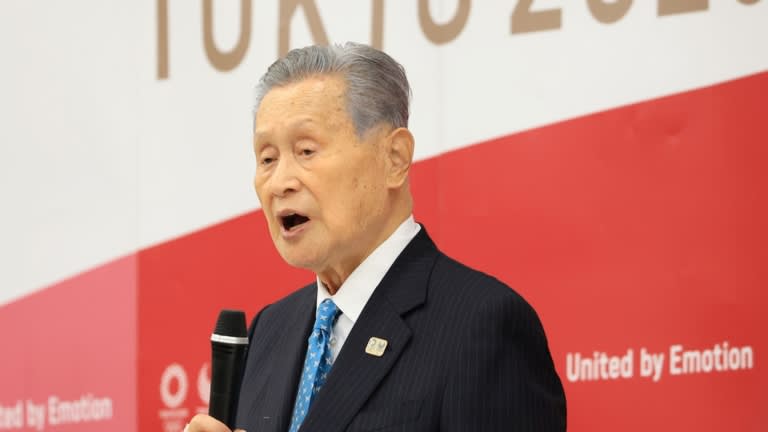 Take Yoshiro Mori, the ex-prime minister and former Olympic organizing committee president who was forced to step down over his derogatory remarks about women. He made a backhanded compliment about his female director colleagues wakimaeru, meaning knowing their places, in meetings. It was a blatant attempt to tap into the house system.

If patriarchy is the spiritual keystone of Japanese society, could adopting dual surnames ultimately bring about the collapse of the entire system? Sugarcoated by their cries about the loss of family unity, this is actually the worst fear of conservatives.

Unsurprisingly, the loss of patriarchal order is most damaging in the eyes of the incumbent -- in this case, senior Japanese men who represent the most conservative pillar of society. But their vision is tinted by their nostalgia -- a shining image of Japan's miraculous post-WWII ascent.

The totalitarian approach honed during the war may have maximized organizational efficiency during Japan's economic ascent through the 1970s and 1980s, when the spirit of the house system functioned best. But it no longer guarantees success when assumptions have completely shifted.

In fact, I would argue that today's Japan has much to gain by openly embracing more egalitarian values. For two decades or more, we have moved into the era of postindustrial capitalism, where creativity trumps militaristic rigor. It is today common knowledge that a confluence of ideas drawn from different backgrounds fosters innovation. Insularity, on the contrary, breeds myopia and arrogance.

With women only occupying 12% of managerial positions and juniors expected to fall in line with the senior members in the organization, Japan Inc.'s vitality is clearly handicapped.

In a tradition-honoring culture like Japan, inertia favors old values. But when those values are deemed irreversibly outdated, we must take the courage to renew them. In this light, adopting the optional dual-surname system in marriage is a step toward a modern, egalitarian Japan. It symbolizes a conscious departure from the patriarchal mindset paralyzing the country and preventing it from unlocking its true potential.