Tokyo should boost defense spending and redouble cooperation with its allies 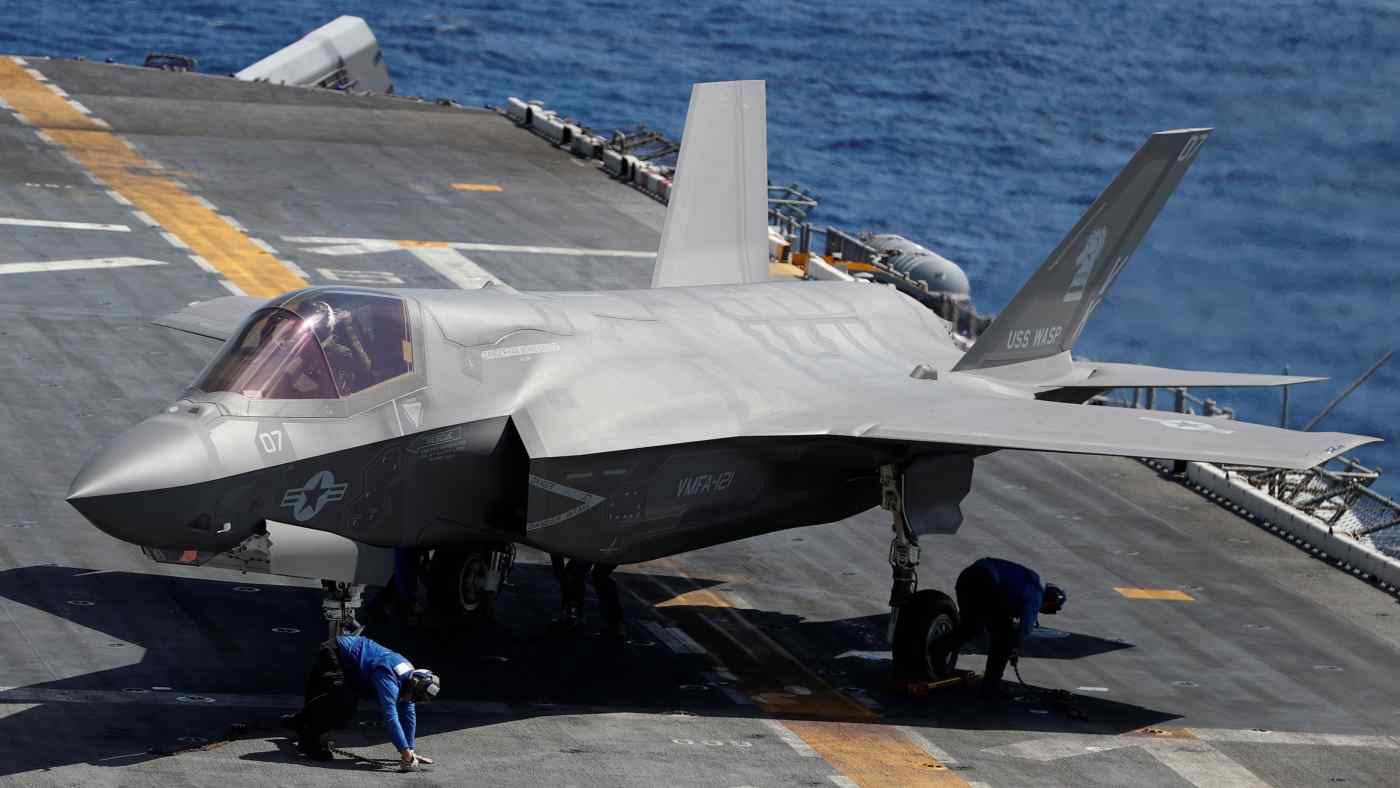 Buying F-35B stealth fighters from the U.S. is among Japan's options to better counter China and North Korea.   © Reuters
CopyCopied

The crisis over North Korea's nuclear program has dominated security debate in Northeast Asia over the past year. But Japan must not be distracted from a much more important long-term challenge: China's enhancement of its military capabilities in the region and its growing assertiveness, driven by President Xi Jinping's more hawkish and nationalist foreign policy.

China is upgrading its People's Liberation Army Navy as it confronts Japan in the East China Sea over the the Senkaku Islands, controlled by Japan but also claimed by China which calls them the Diaoyu. China also continues to expand military capabilities in the South China Sea to put itself in the position to potentially deny access to a region that is criss-crossed by trade routes, including Japan's.