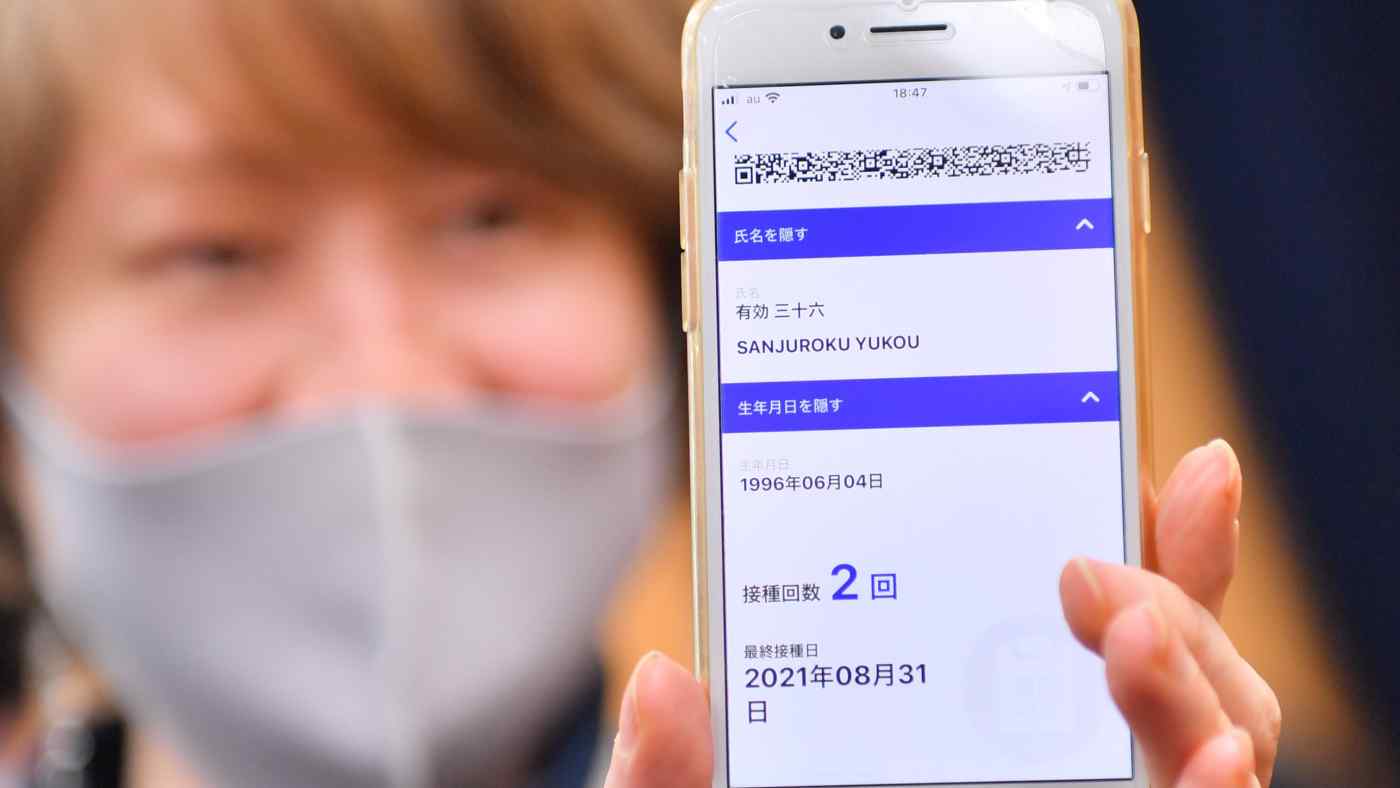 Karen Makishima is Minister for Digital in Charge of Administrative Reform and Regulatory Reform in Japan.

In 1961, with the echoes of the Second World War still rumbling, Japan, which had gone through a painful postwar reconstruction, established a universal health insurance system to guarantee medical care for all. Similarly, the nursing-care insurance system was set up in 2000 to allow people to live out their lives in dignity without placing undue burdens on their families, especially the daughters-in-law of elderly parents. Partly as a result of these efforts, Japanese life expectancy has grown by 30 years since World War II and is now the world's longest, at 82 years for men and 88 years for women.