Instead of data and reassurance, Shinzo Abe leads with aloofness 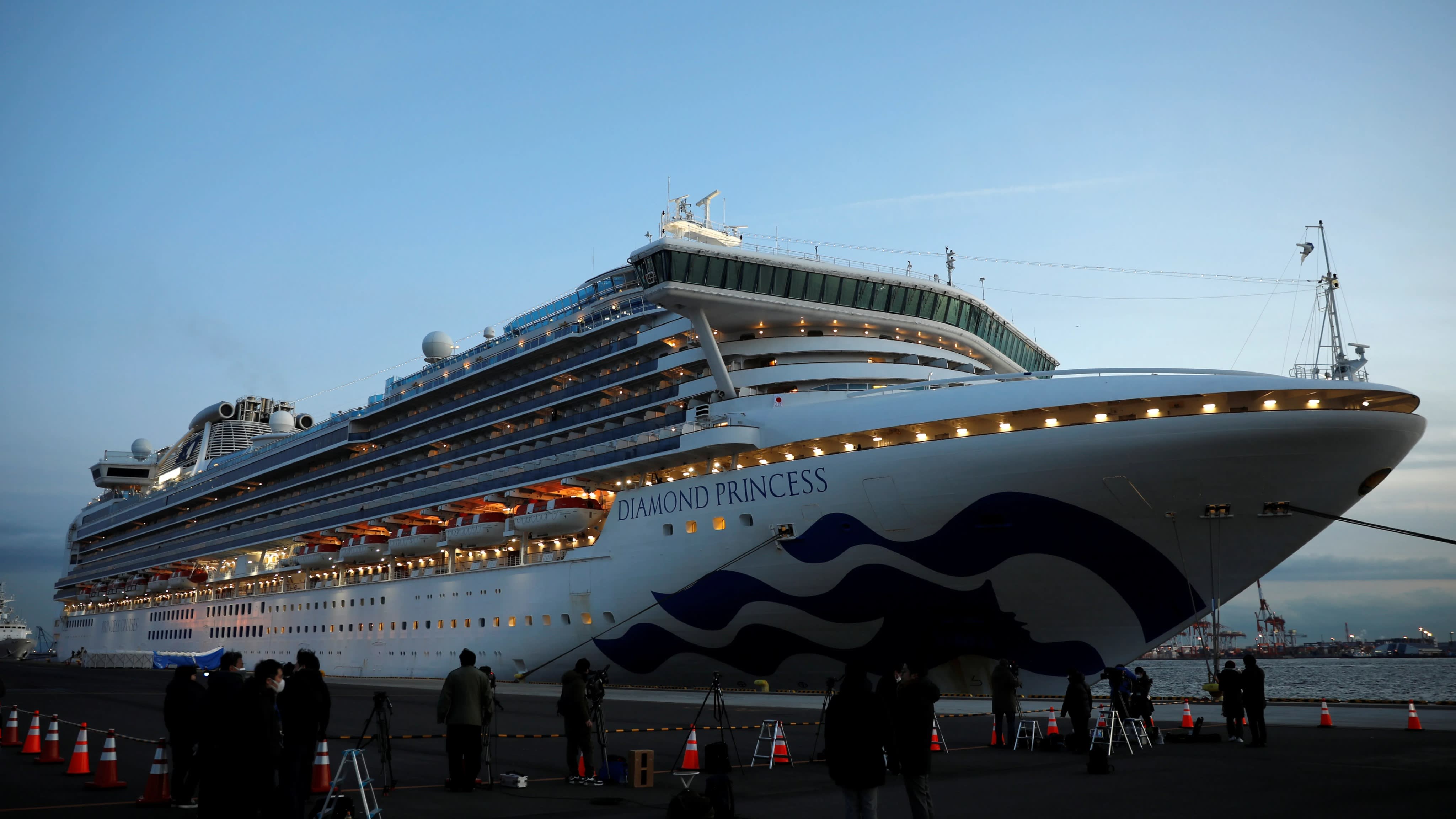 It seems Prime Minister Shinzo Abe finds it easier to spread reassuring messages in the Middle East than at home in Japan.

During his mid-January trip to the region, when tensions were high after the U.S. assassination of Iranian military commander Qasem Soleimani and Iran's downing of a Ukrainian commercial airliner, he said: "I hope to contribute to peace and stability in the region through diplomatic efforts to ease tensions."

But there was another place that is full of tension that needed reassurance: the Diamond Princess cruise ship, stuck off the coast of Japan, filled with those who had contracted coronavirus and those who were worried about getting it. So far, Abe has been aloof to the global media story and has certainly offered no heartfelt message to those affected.

The Japanese government, for some reason, has a communication problem when it comes to the coronavirus. Just when it should be leading, it is staying silent.

This aloofness is not rare. On Valentine's Day, Shinzo Abe's senior adviser Tomohiko Taniguchi notified his LinkedIn network that he was about to go live with BBC World Service Radio on an issue he "hates" to talk on, Covid-19. Presumably he meant he would prefer it not to have been a topic, but it seemed an odd tone.

It fell to the ship's captain to send out a hopeful message to the passengers and their families, quoting in part from the Bible: "Love bears all things, believes all things, hopes all things, endures all things. Love never fades. I wish you all a happy Valentine's Day."

We have seen Japan fall silent in the face of crisis before.

Recall the aftermath of the Fukushima disaster. Back in 2011, the government and its industrial ally Tokyo Electric Power Co. Holdings, or Tepco, chose to sit on damning information about the nuclear disaster rather than share it with the public. By the time the correct information was released, the public had lost faith in the government.

Nine years later, the Japanese people are unhappy with how Abe has managed the situation: in a mid-February survey by the Yomiuri newspaper, 52% of respondents were dissatisfied with the government's handling of the virus outbreak. This suggests a desire for greater transparency.

It could learn from the U.S. Eleven thousand kilometers from Japan in Baltimore, Maryland, researchers at Johns Hopkins University used technology to inform the public about the unfolding health crisis.

On January 22, when the world was just waking up to the news of an unclassified virus associated only with Wuhan, China, JHU's Center for Systems Science and Engineering launched a real-time dashboard map of its spread. "We built this dashboard because we think it is important for the public to have an understanding of the outbreak situation as it unfolds with transparent data sources," co-director Lauren Gardner said.

Nearly a month later, the virtual red splotch of outbreak has seeped across Northeast Asia. Although far down the scale, Japan ranks second to China in contamination spread when one adds the over 600 confirmed infections from the Diamond Princess.

Imagine if the Japanese government had had its own Lauren Gardner team to build a communications dashboard to keep the public informed in real time. But that did not happen.

Japanese officials, led by the nation's longest serving prime minister, should demonstrate openness and show much more empathy for people in crisis -- they should have communicated a message that those tourists offshore in Yokohama were part of Japan's economy. As they suffer, so suffers Japan.

Japan is facing sharp drops in inbound tourists and exports due to the virus. The economy sputtered to its slowest pace in six years and there is talk of recession.

But the government's response to the people stranded at sea yet so close to Japanese territory has not inspired confidence. Like a floating petri dish, the numbers of infected kept growing.

In China, questions about what President Xi Jinping knew of the coronavirus outbreak and when he knew it abound, but those criticisms are natural for a secretive, top-down, centralized government infrastructure.

Japan is a parliamentary democracy. We expect more, not less. It is time for Japan to take the reins in its information diplomacy and show the world that not only is it a superpower culture and economy, but also a superpower communicator.

I grow weary of hearing Japanese public relations professionals and public diplomacy officers tell me that "Japan isn't good at communicating its message to the world." It sold the world Hello Kitty. Surely it can create a mascot for battling Covid-19.

Japan must not let JHU, the World Health Organization or CNN take the lead in coronavirus information management. Why not shift some of those personnel working on Olympic planning to crisis communications handling? They could reassure the public that it is ahead of the spread of the virus and combat any misinformation associated with it.

This real-time moment is not what Japan had in mind when it anticipated the eyes of the world on it in 2020. But Japan's opening ceremony has arrived early and we need all hands on deck. 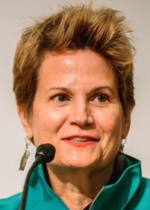 Dr. Nancy Snow is Pax Mundi (World Peace) Professor of Public Diplomacy at Kyoto University of Foreign Studies. She currently holds the Walt Disney Chair in Global Media at Schwarzman College, Tsinghua University. She is author or editor of a dozen books, including the forthcoming Japanese-language version of "Japan's Information War."