Mistake to suggest central bank should abandon easing. BOJ must soldier on 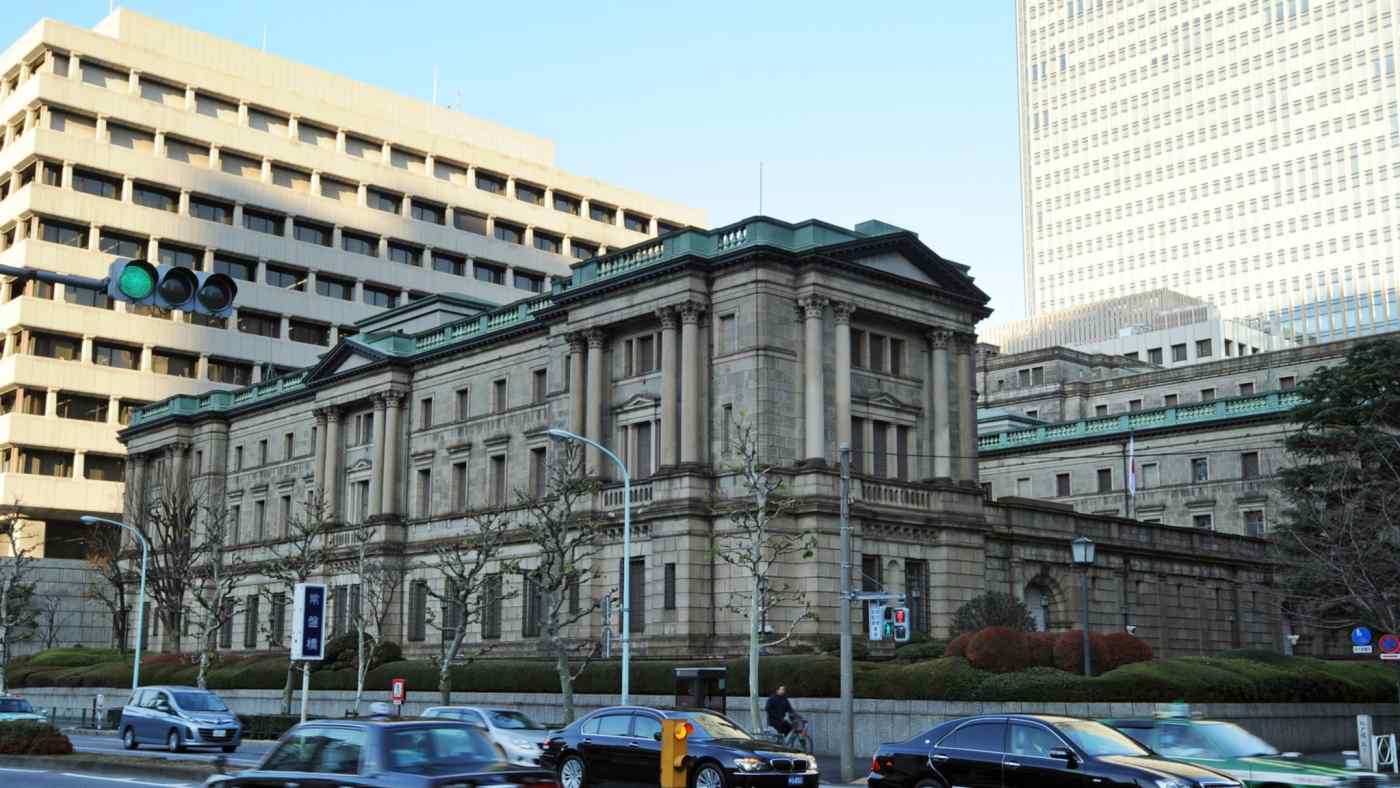 The BOJ's reflationary drive has not succeeded at raising current inflation and inflationary expectations. (Photo by Konosuke Urata)
CopyCopied

"The Bank of Japan can abandon its 2% inflation target or suspend efforts to achieve it once the job market is tight enough because the public is better off having prices fall, not rise... The inflation target is only useful as a tool for achieving full employment."

What is stunning about the remarks above is not what was said, but who was saying it. Koichi Hamada, emeritus professor at Yale University, is effectively the godfather of Abenomics. It was his influence on the thinking of Prime Minister Shinzo Abe that led to the appointment of Haruhiko Kuroda as Governor of the Bank of Japan in 2013 and the subsequent dramatic change in policy settings, from fatalistic acceptance of deflationary stagnation to aggressive reflation, including unlimited quantitative easing.