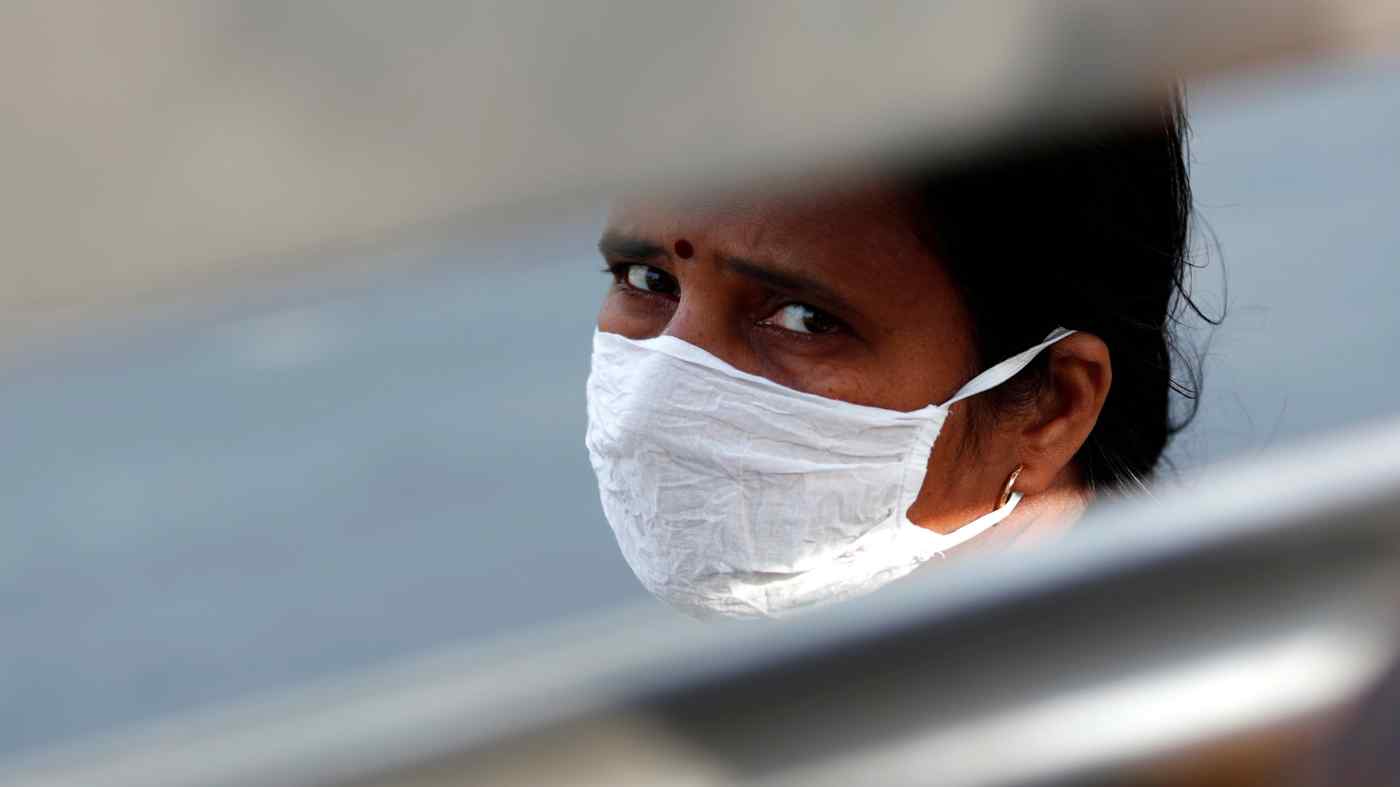 A woman wearing a protective mask waits for a bus in New Delhi on Mar. 23: if we do nothing, COVID-19 will only persist.   © Reuters
CopyCopied

Japan has a proud record in international development.

The country has played a major part in developing the infrastructure of the world, and its promotion of education in developing countries has earned respect around the world.

Japan has also led two of the most important global institutions, the World Health Organization and the Asian Development Bank, and it is a prominent member of both the Group of Seven and Group of 20.

During the 2008 global financial crisis, which we led our countries through with the active help of Japan, the G-20 leaders' group was formed to coordinate a global response. In other emergencies, such as tsunamis, civil wars or epidemics, coalitions of countries have called together pledging conferences to generate funding.

Today we need both: a G-20 task force that builds on the recent virtual meeting of leaders to coordinate international support and a pledging conference to raise funds to make it effective. Our hope is that Japan can play the lead role in now making this possible. 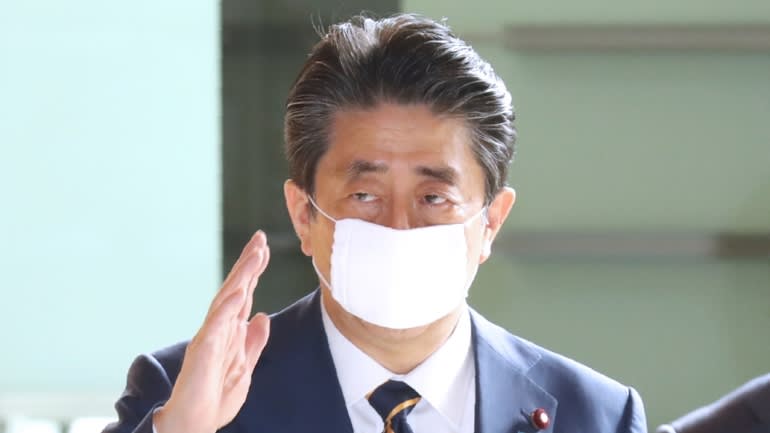 In recent days, doctors, economists and members of civil society, many with recent experience of government, have come together to demand immediate and coordinated action by the international community to mobilize an unprecedented level of medical resources to suppress COVID-19 and to prevent a global recession becoming a global depression.

To rise to that challenge, we must first recognize that the global health crisis requires a global response.

Of course almost all health care systems, even the most sophisticated and best-funded, are buckling under the strain imposed by the virus. But if we do nothing as the disease spreads in less developed parts of Africa, Asia, Latin America and the Pacific -- which have little testing capacity, hardly any ventilators and limited medical supplies, and where social distancing may be very difficult to achieve -- COVID-19 will only persist, and may result in a rebound that could prolong the crisis by years.

The one way we can move forward is to do what we have failed to do for years: fund the global medical, humanitarian and economic agencies that now stand between us and disaster.

That is why world leaders should now agree to commit an immediate $8 billion for the expansion of global health provisions; for the World Health Organization to continue its vital work during 2020; and for the Coalition for Epidemic Preparedness Innovations to coordinate vital research aimed at developing, scaling up and distributing effective vaccines.

This should be coupled with $2.25 billion for therapeutics to deliver 100 million treatments by the end of 2020.

Funding must also be provided for the research, manufacture and delivery of equipment and diagnostics necessary to meet the global need for mass-testing equipment, and for ventilators and personal protective clothing.

Rather than having each country, state or province scrambling for a share of outputs from existing capacity, with all the cost-inflationary competition that would bring, we should be vastly increasing capacity by coordinating the global production and procurement of such medical supplies, with sufficient funding available also for the delivery of immunization through the Gavi vaccine alliance to the poorest countries.

The developing world not only lacks modern health care systems but has wholly inadequate social safety nets and at least $35 billion is needed for the provision of vital medical supplies, for the recruitment of staff and for more robust national resilience. Even on the most optimistic estimates from Imperial College, there could be 900,000 deaths in Asia and 300,000 in Africa.

According to the WHO, almost a third of the world lacks a COVID-19 national preparedness and response plan, and only half of the world has a national infection prevention and control program. They even lack water, sanitation and hygiene standards in many of their health care facilities. While it is estimated that richer countries will have only one seventh of the beds they need for critical care, poor countries will have far fewer.

National governments are obviously attempting to counter the downward slide in their economies. But to prevent a liquidity crisis turning into a solvency crisis, and to stop today's global recession becoming tomorrow's global depression, better coordinated fiscal, monetary, central bank and anti-protectionist measures are urgently needed.

The fiscal stimuli now being led by some countries will be all the more effective if complemented in all countries in a position to do so. But if we are to minimize mass redundancies it is also vital that, in every country, guarantees that governments are giving are rapidly followed through by banks in cash support for companies and individuals.

These were all key lessons from a decade ago, and it was the G-20 that was able to ensure there was a definitive agreement to act in harmony to avoid double-dip recessions as we emerged from the crisis. Beyond principled agreement, we now need to see a clear and concrete decision by G-20 leaders to do this once again.

The international community should waive this year's developing country debt repayments, including $44 billion due from Africa, but in reality at least $150 billion of new funds will be needed to protect developing country economies.

The World Bank can scale up country support while still meeting its lending ceiling, but that will not be enough. In 2009, International Bank for Reconstruction and Development spending almost trebled from $16 billion to $46 billion. A similar expansion of available resources should be guaranteed once more.

And while the International Monetary Fund has said it will mobilize all its available resources, there should be an allocation of between $500 billion to $1 trillion in Special Drawing Rights.

Of course, this support and major economies' own individual responses should all be in line with the Sustainable Development Goals and the Paris Agreement to ensure we are in a better position to tackle other global challenges like climate change as we emerge from this crisis.

Time is short. Ideally, all this should be agreed and announced this week, and be formally confirmed by the G-20 finance ministers when they meet on April 15, and by the IMF and the World Bank Development Committee in the days that follow.

That will require a handful of world leaders to take the initiative through and, in our view, Japan's Prime Minister Shinzo Abe is perfectly positioned to do just that in concert with the G-20 presidency.

If the price seems high, the consequences of not paying it may well be catastrophic.