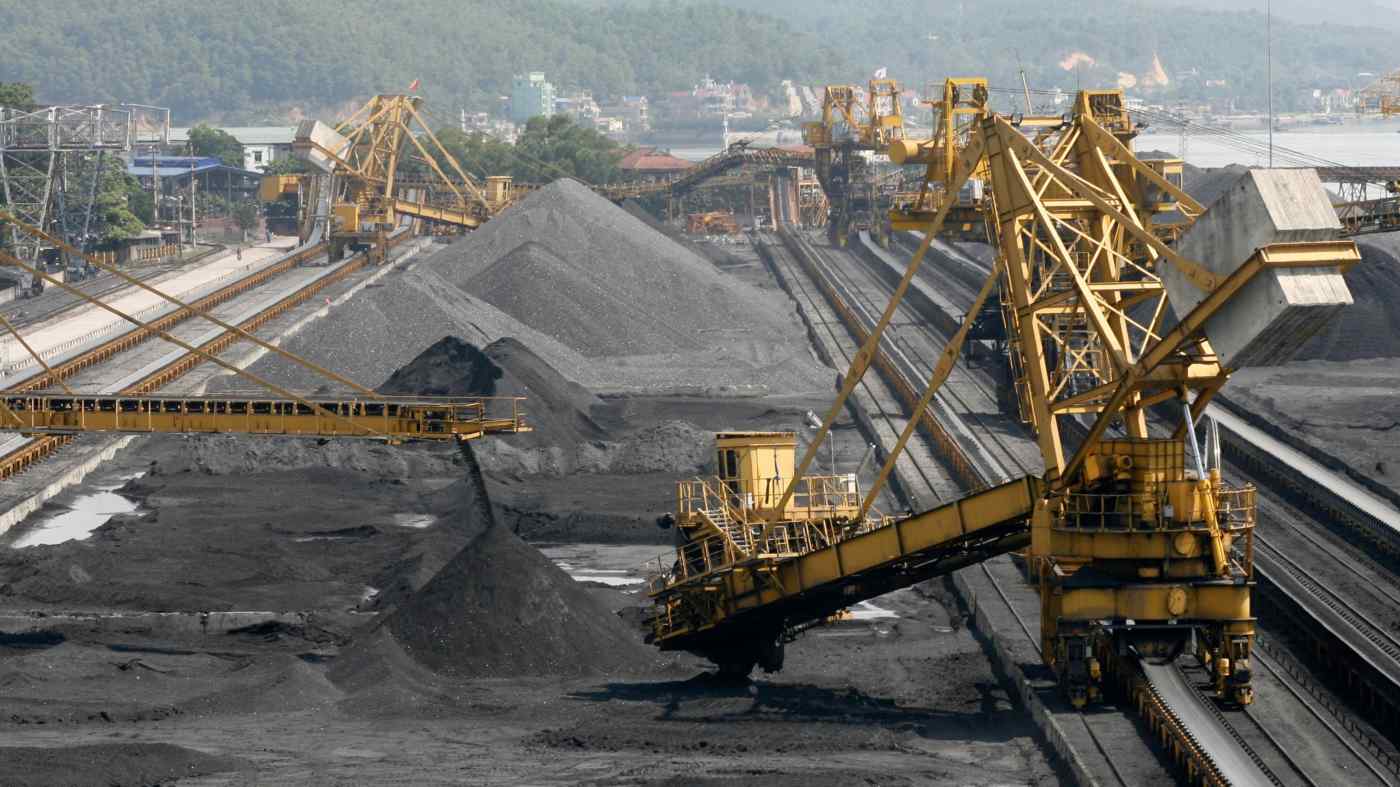 Today, March 6, student activist group Fridays for the Future Tokyo, inspired by Greta Thunberg and driven by a grassroots movement, will host a public protest against Mizuho Bank. Research shows that it is the biggest private lender for new coal power worldwide: it has provided $16.8 billion in direct loans to coal plant developers since 2017.

Though Mizuho has updated its coal policies, it continues to fund coal mega projects. There is a growing pressure against Mizuho to divest from coal not just by NGOs but also concerned citizens including youth and businesses. In this campaign, we refer to a website SayNoMizuho.com that highlights the bank's role in driving climate change.

Students in Tokyo are standing up for the environment because we will have to face a more chaotic stage of climate change in the very near future unless we stop carbon emissions from coal immediately. The U.N. Secretary General has called for the construction of new coal plants to be halted by 2020.

Mizuho, Mitsubishi UFJ Financial Group and Sumitomo Mitsui Financial Group together account for a third of global direct lending to coal power plant developers, amounting to almost $40 billion. To halt and mitigate the impacts of climate change, big commercial banks have to stop their investment in the coal industry: this is our adtion's core demand.

There is $4.8 billion of public financing support still pending, all for projects in Vietnam, Indonesia and Bangladesh.

Environment Minister Shinjiro Koizumi has rightly admitted that Japan's overseas coal finance is problematic, and on February 25 he promised a review in the coming months. The question now is whether the Ministry of Economy, Trade and Industry will heed international concerns which were prominent at climate talks in Madrid last December calling on Japan to quit funding coal..

Global banks can show Mizuho and its peers the way. By coincidence, the day Koizumi made these remarks, JPMorgan Chase, the largest bank in the U.S. by assets, announced that it was putting in place restrictions on financing new coal-fired power plants and coal mines while expanding its lending for renewables energy.

Leading international banking group Standard Chartered announced in September 2018 that it was ending new lending for coal-fired plants anywhere in the world. Referring to solar and wind power, the bank's chairman said that there was "no reason why the benefits of cheap, abundant, clean energy should be confined to richer industrialized nations and not shared with emerging markets."

There has been serious momentum for exiting investments in coal: around 120 large financial institutions have introduced restrictions, according to IEEFA.

Japanese government is out of step with a majority of Japanese companies, who do not want to power their businesses with polluting coal. In a Reuters survey, 62% of Japanese businesses support a phase-out of coal-fired power projects, compared with 18% which wanted the country to continue its promotion of them. The message from the Japanese business sector against coal power is clear.

In 2019, electricity production from coal was down 3% globally, a record year-on-year fall. South Korea's coal-fired power generation fell a record 10%, the EU's 19% and in August 2019 it was down 18% year-on-year in the U.S. Despite the Trump administration pledging to bring back coal, the rate of coal plant closures is happening almost as fast as under President Barack Obama.

Even countries like Vietnam, where Mizuho is currently planning to fund more coal, are changing their minds. Vietnam is starting to back away from coal in order to focus on cleaner energy sources like solar and wind power.

Vietnam's National Steering Committee for Power Development has recommended eliminating about 15 gigawatts of planned new coal plants by 2025 as the approval process has been slow and some regions are reportedly unwilling to build coal-fired power on air pollution grounds. Our neighbors don't need us to build new coal plants, they want green energy which will be the engine of the future.

This coal exit has to happen immediately to avoid irreversible climate chaos. This winter, we are facing record low snow levels in Japan, which is harming the tourism economy. Climate change is set to make the Summer Olympics in Tokyo the hottest ever on record, which could lead to athletes collapsing from heat stress. The Olympic marathon has already been moved 800 kilometers north to Sapporo's cooler climate.

In 2019, Japan faced catastrophic damage from Typhoons Hagibis and Faxai along with extreme heat waves during the summer. It is totally paradoxical that Japan is still promoting the very cause of climate change though it was ranked top of the Global Climate Risk Index 2020 for countries affected the most by extreme weather events.

We are already seeing the real threat of climate crisis in Japan play out, so Japan's banks are complicit in harming its citizens. If Japan adopts a carbon-free pathway, ending its ridiculous "clean" coal myth, it can significantly accelerate the worldwide shift out of the coal industry towards clean energy solutions.

Mizuho and Japan are out of step on coal and that imperils the planet and our very future. The world will change if Mizuho changes. Now is the time. #ChangeMizuhoChangeWorld. 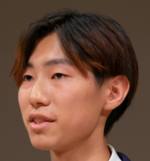 Isao Sakai is a Fridays For Future Tokyo founding member and organizer. He is a graduating senior from public high school in Tokyo.