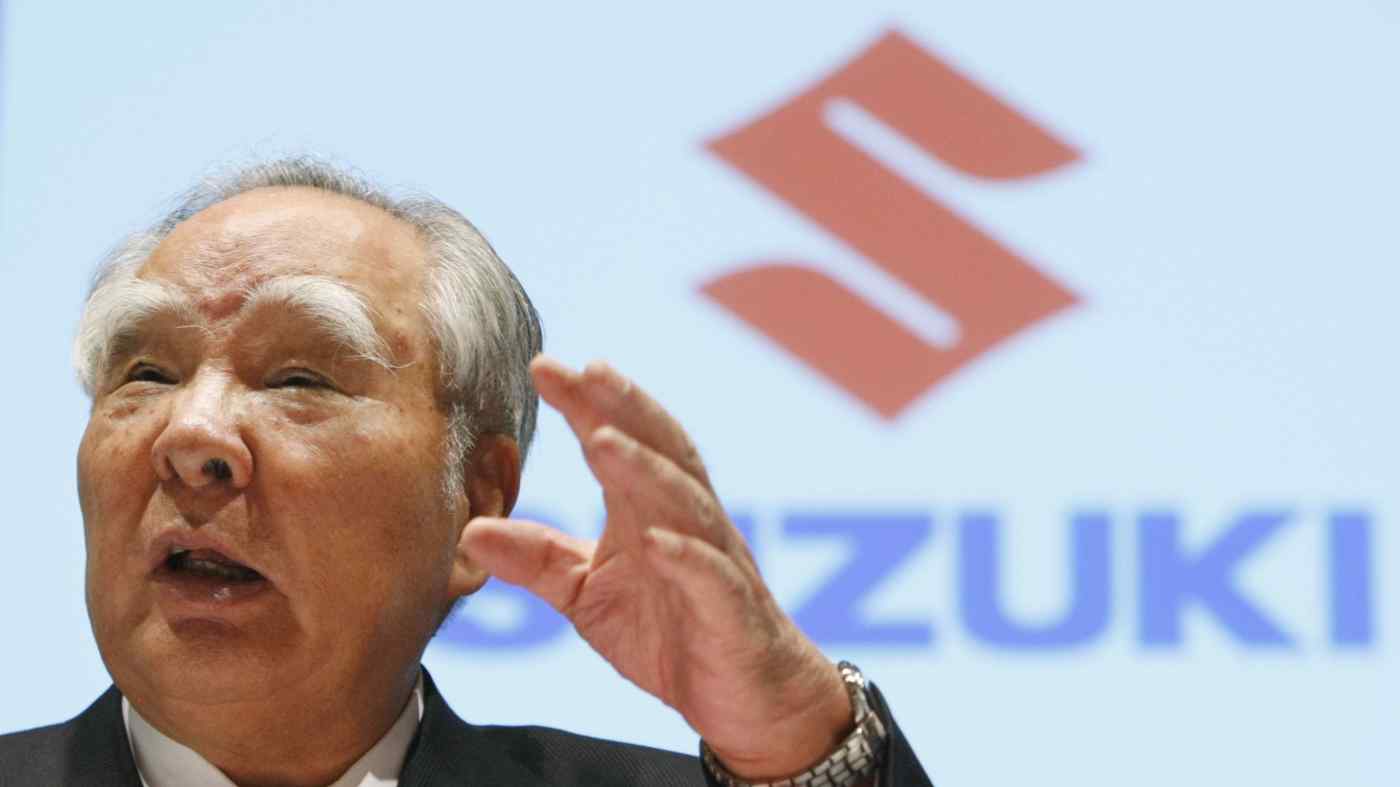 Suzuki Motor Chairman Osamu Suzuki is one of Japan's most prominent adopted-heir chief executives and was the carmaker's fourth in a row.   © Reuters
CopyCopied

Japanese business families have developed an answer to an age-old headache facing family-run businesses -- the fact that the founders rarely produce children as talented or determined as themselves.

Japanese entrepreneurs with enough discipline to overlook the claims of their own children go outside the family for next-generation talent. Those with daughters often favor arranged marriage and choosing an appropriate son-in-law to lead the business. Those without suitable daughters follow another technique -- adopting an adult man as their future company chief. (While the practice would work equally well with daughters-in-law and adopted daughters, in reality Japanese companies are largely run by men).