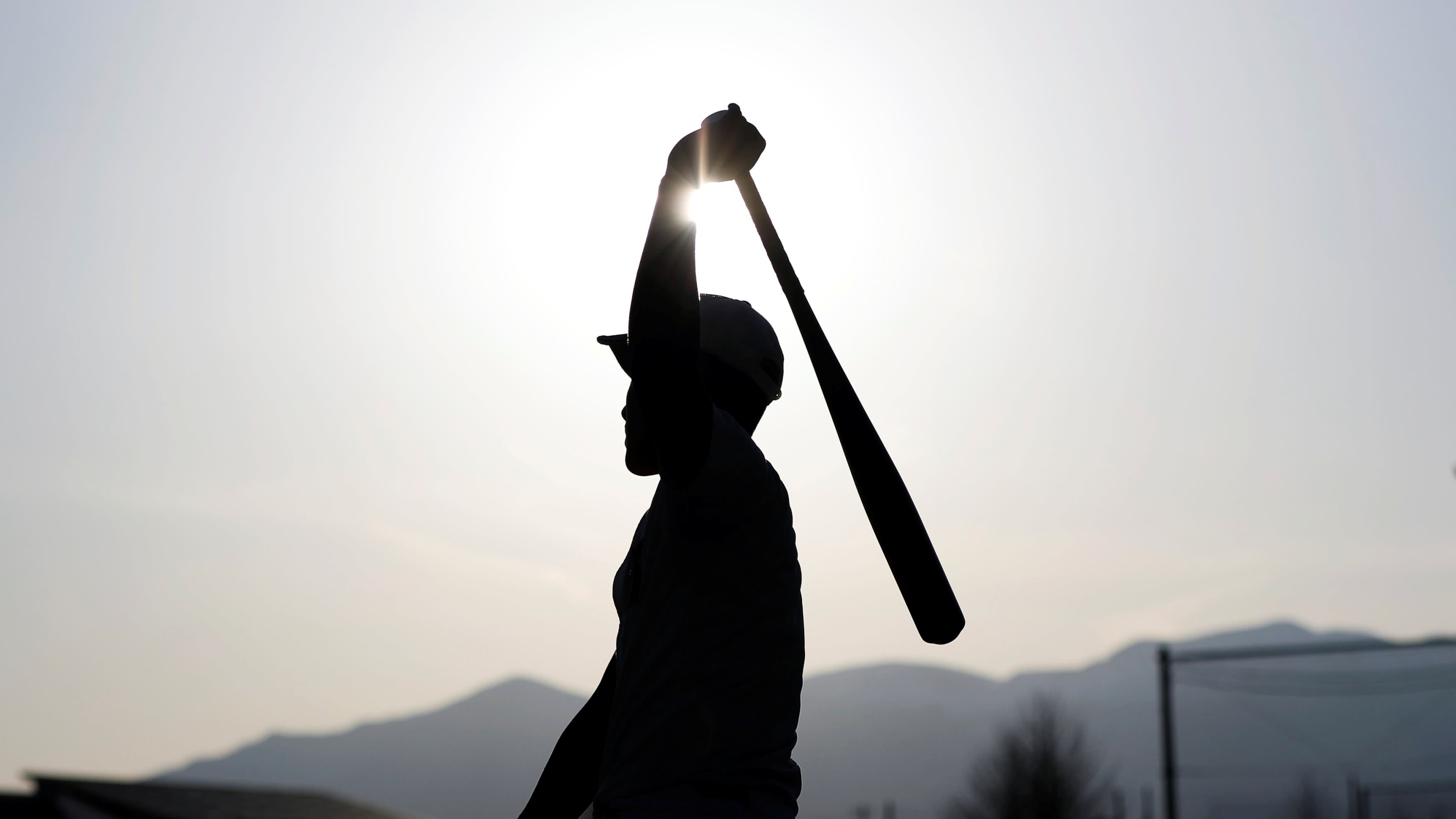 The abuse of child athletes is fundamentally a human rights issue. (The photo shown does not depict the actual individual concerned)   © Reuters
CopyCopied

Takuya Yamazaki, a Japanese Attorney-at-Law, is the founder of Field-R Law Offices, a niche sports and entertainment legal practice based in Tokyo.

The shocking revelations contained in the report "I Was Hit So Many Times I Can't Count," released by Human Rights Watch on July 20 exposing the abuse of child athletes in Japan, came as no surprise to those of us close to the world of Japanese sports administration.

Supported by meticulous interviews and questionnaire surveys from actual victims, the startling amount of detail collected by the report's authors make its findings impossible to ignore.

As Japan prepares to host the XXXII Olympiad, commonly known as Tokyo 2020, perhaps the report's most important conclusion is that the abuse of child athletes in Japan is fundamentally a human rights issue, and it must be addressed as such.

Up until now, the issue of corporal punishment in Japanese sports has followed a familiar pattern. First, a number of painful incidents come to light and are featured prominently by the media. Then, the so-called "fire extinguisher" approach is used to squelch the scandal.

Those responsible are removed from positions of influence; declarations of "zero tolerance" are made; special hotlines are set up to handle complaints. So why don't these actions lead to a fall in the number of abuse incidents?

The reality is that many coaches and parents in Japan regard corporal punishment as a necessary part of training, with no understanding that physical abuse can be detrimental to the future development of their children. The fact that so many great educators, who care deeply about the growth of children, still believe in the effectiveness of corporal punishment underscores how complex this problem is.

My hope is that with the HRW report receiving so much international attention, we can finally begin to make real progress.

The first thing Japan should do is follow HRW's recommendation to establish a Japan Center for Safe Sport, an independent body tasked solely with addressing child abuse in sport. Legislation enacted overseas, such as the Safe Sport Authorization Act in the U.S., as well as the United Kingdom's system of child protection, are important models that Japan should follow. Because hosting the Olympics means that Japan is interested in good sports governance, it should not be too difficult for the government to set up a mechanism by which child-athletes can report abuses without fear. Many coaches regard corporal punishment as a necessary part of training. (The photo shown does not depict actual individuals concerned)

The second thing Japan should do is raise awareness among key stakeholders, including youth sports coaches and parents, about the lingering impact of corporal punishment on a child's future. Many children born today will end up living for over a hundred years. Even for those lucky enough to reach an elite level, sport will only constitute a fraction of their long lives. And no matter how much wealth and fame they might accumulate, it would still not be enough to negate the harmful effects of the abuses they might have suffered.

The whole value proposition of the sports business itself has been widely revisited internationally in recent years.

Far from making either the hosts or the participants happier, major events such as the Olympics or the FIFA World Cup have actually become triggers for human rights violations. International sports governing bodies are now starting to value respect for human rights through a dialogue-centered approach in accordance with United Nations guidelines. The sports community is shifting from the short-term pursuit of profits to providing values based on empathy and engagement over the medium and long-term.

In the course of my own career, I have had the opportunity to work with many retired sports men and women. I have seen firsthand how people who have acquired skills involving collaboration and resilience that come with being an elite athlete, fare better after they retire from playing sports. They not only enjoy the lifestyle that comes with being an elite athlete, but are often able to craft a rewarding second career by adopting a collaborative approach that centers on dialogue, sympathy, and engagement.

The answer should be clear as to what kind of sporting environment we adults should create for our children. Nurturing collaborative and resilient children who can communicate easily through sports should be the most basic values we share. But to do that, coaches and parents need to change their approach.

In Norway, for example, children under the age of 12 are banned from participating in international competitions, protecting them from such intense pressure at a young age. In New Zealand, the priority is on how sports can children help meet life's challenges, and be a source of fun and lasting friendships. UNICEF's Children's Rights in Sports Principles, announced in November 2018 in Japan, also emphasizes sharing these values.

Ultimately, the issue of abuse in sport reflects what kind of society we want. If an intensely competitive society that prioritizes winning over mutual understanding based on dialogue is what we value as adults, then that will be the environment we create for children's sports. Constructing meaningful dialogues with child athletes may take time and resources, but it is the only path toward sustainable reform.