Japanese women shocked to learn it is still 1950 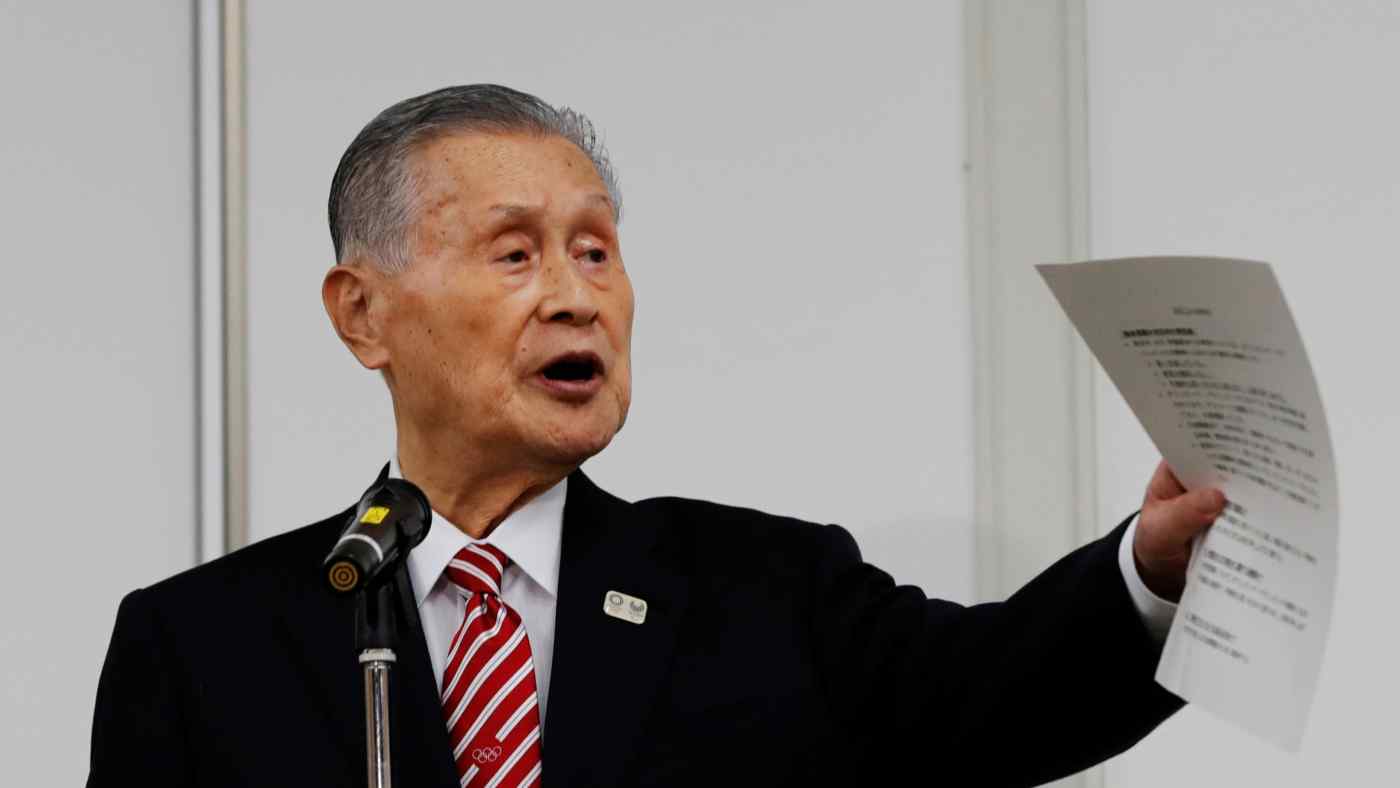 Yoshiro Mori speaks at a news conference on Feb. 4: his refusal to resign is par for the course in male-dominated Tokyo politics.   © Reuters
CopyCopied

Anyone wondering how, oh how, Japan could trail the United Arab Emirates, Benin and Timor-Leste in gender equality has never met Yoshiro Mori.

The Tokyo Olympic organizing committee that the former prime minister is chairing was already under fire for trying to stage a giant in-person event during a pandemic. Now it faces a fresh backlash after Mori, 83, complained that meetings with women "take so much time" because they talk too much.

It is classic Mori-being-Mori. Though his 2000-2001 premiership was as unpopular as they come, misogyny kept him in the national news stream. In a 2009 contest to keep his parliament seat, for example, Mori said his female opponent "was picked only because she is young and has a nice body." He warned voters not to be entranced by her "sexiness."

The fact Mori won that race -- and myriad others -- still boggles the minds of feminists. That he is now keeping his Olympics gig -- or ever got it at all -- speaks to the durability of the patriarchy. In Tokyo, sadly, sexist barbs by top officials are old hat.

This latest dust-up, though, dramatizes why Japan often seems to move backward. In 2020 alone, Tokyo plummeted 11 rungs to 121st place in World Economic Forum's gender-empowerment index, and 20 rungs during former Prime Minister Shinzo Abe's tenure. That puts a Group of Seven power 15 places behind China, 74 behind Zimbabwe and 105 places behind the Philippines.

In top-down, change-averse Japan, the government deserves considerable blame. Mori, after all, is not even Tokyo's most senior or prolific gender-gaffer. If there were a gold medal for offending the female half of Japan's 126 million people it would easily go to Deputy Prime Minister Taro Aso.

Over the years, Aso, also a former prime minister, downplayed sexual harassment, chided women for not having kids, suggested lawmakers could learn from the Nazis, gushed about Japan being a single-race nation and so on. And yet, far from being sacked, Aso has been Japan's finance minister since 2012.

If you believe that personnel is policy, then Aso deserves considerable flak for Japan's female-empowerment backsliding. But it takes a village to create a divide holding back what is supposed to be an advanced, outward-facing economy. Yes, I am talking to you, members of the ruling Liberal Democratic Party. 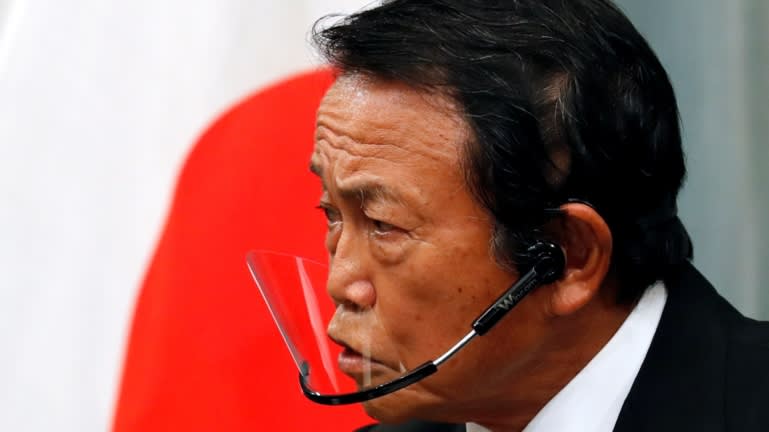 Since Prime Minister Junichiro Koizumi's 2001-2006 premiership, the LDP promised to narrow the pay gap, increase the role of women in politics and encourage companies to pull more female talent into the executive suite. Yet it was Koizumi's protege, Shinzo Abe, who in 2012 supersized the effort. Abe pledged to make women "shine."

Trouble is, Tokyo has long employed women as shiny objects. Koizumi recruited a bunch of photogenic women to run for office. Among his "assassins" was a former Miss Tokyo University. Abe, too, trafficked in tokenism. When he stepped down in September, his 20-strong cabinet included just two women, and in lesser roles.

Abe's nearly eight years in power suffered from a lack of focus. Yes, companies increased their female ranks significantly, raising women's participation rate to a record 70%. But the vast majority of women are being relegated to "non-regular" jobs that pay less and offer little job security. Not surprisingly, women are bearing the brunt of COVID-19 job losses.

The problem is not a uniquely Japanese one. Tokyo, though, ranks 166th in female representation in parliament, behind Pakistan, Libya and even Saudi Arabia. And Mori's latest gaffe is a timely reminder of why. His refusal to resign is par for the course in male-dominated Tokyo politics. So is current Prime Minister Yoshihide Suga's unconvincing effort to look the other way.

The hashtag #Moriresign trending on Twitter makes that hard. Odds are, the International Olympic Committee in Switzerland is getting an earful about how, oh how, a dinosaur like Mori still has a job in the #MeToo era. The level of global anger wafting Tokyo's way may only intensify.

The one thing Mori got right in his surreal Feb. 4 apology press conference was calling himself an "old fossil." One could say the same of Japan Inc.'s whole strategy toward gender dynamics, one Suga has barely mentioned.

Mori is mostly known for leaving office in 2001 after his approval ratings fell as low as 7%. Despite such mediocrity and a torrent of scandals, Mori was rewarded with the gold-medal-caliber Olympics job. Talk about failing upward. Now, by keeping this plum gig, Mori has the outside world wondering whether Tokyo thinks it is still 1950. Not a great look for a nation hoping the Olympics would be a soft-power-enhancing bonanza.

If Japan wonders why it is falling behind in the economic race with China, the ways in which it ties one limb behind its back -- the female one -- is a great place to start. The level of job protection afforded to Mori -- and not tens of millions of women -- highlights why Tokyo's gender-equality torch risks burning out.