Back to the future with Tokyo, Washington's most underappreciated ally 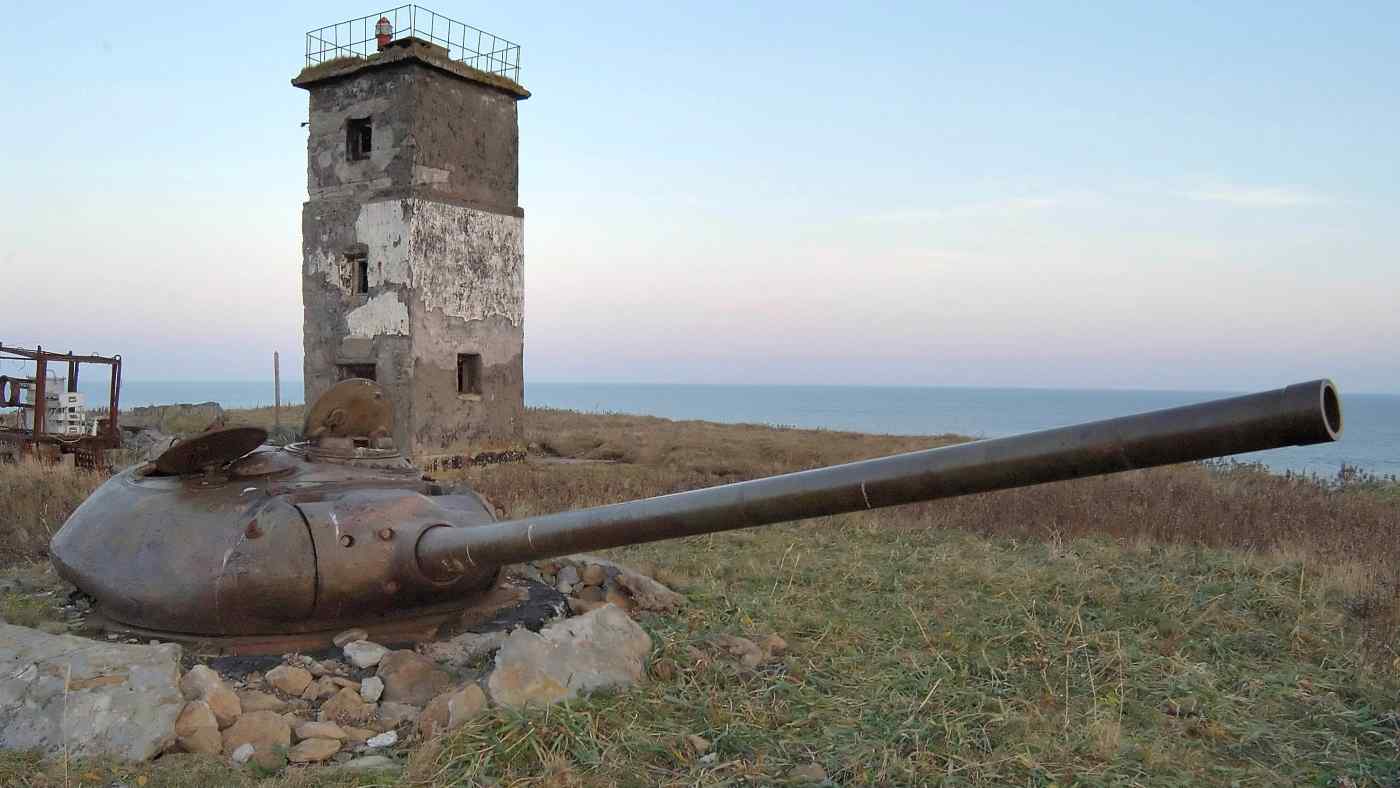 A turret from an old tank set in the ground in front of a lighthouse on Kunashiri Island, one of the Russian-held Southern Kuril Islands known in Japan as the Northern Territories: The Cold War is still very much alive in Japan.   © AP
CopyCopied

Joshua W. Walker is president and CEO of the Japan Society.

When Joe Biden arrives for his first visit to Tokyo as a president on Sunday, he will find a country put on edge by the war in Ukraine that has already shattered so many of the Cold War geopolitical norms which have shaped Japan's post-World War II history.

Japan came of age in its own war with Moscow in the Russo-Japanese War of 1904-05, and its Northern Territories are still under occupation by Russian forces -- its closest neighbor -- without any formal peace treaty or resolution since the end of World War II.

From the ashes of World War II, Japan rebuilt itself while staying true to its proud traditions, even as the Cold War made Tokyo the most important U.S. ally in Asia as Washington sought to counter the rise of communism globally.

The 1964 Tokyo Olympics marked Japan's return as an economic power, just as Okinawa's 1972 reversion to Japan from the U.S. marked its return to the geopolitical stage a few months after U.S. President Richard Nixon's historic visit to China.

Now Japan has joined the United States and Group of Seven allies in matching sanctions and breaking historic taboos to support Kyiv at the expense of Moscow despite the nation's dependence on Russian energy and an ongoing need to balance relations with Russia against China, another powerful neighbor.

With no end in sight to the war in Ukraine, Tokyo is becoming increasingly worried about energy dependence and economic security.

Japan's neighborhood has only gotten tougher, with three belligerent nuclear powers -- Russia, North Korea and China -- all of whom seek to revise the current geopolitical order for their own gains, with the hope that the war in Ukraine will become yet another frozen conflict showcasing the weakness of democracies.

Japan finds itself in the center of a geopolitical storm, whether in Hokkaido, with the Russian occupation of the Northern Territories, or in Okinawa and further south, where territorial claims throughout the South China Sea are still in play.

This time Japan is not just on the edge of the world as it was when Europe was the main focus of the Cold War and Russia's Asian territories facilitated a breach within the Communist world.

In the Asian century, what happens in Ukraine will inform not just Russian but also Chinese and North Korean behavior toward Japan and its alliance with the United States.

Few people outside Japan know about the abductees taken forcibly by North Korea, and even fewer have heard about the 17,000 Japanese displaced from the Northern Territories during the 1945 Soviet invasion after Japan had already surrendered to the United States.

Japan gave up Sakhalin in the joint declaration of 1956, but it never gave up the four islands comprising the Northern Territories. Prime Minister Shinzo Abe tried to sweeten the deal for Putin with commercial diplomacy throughout his time but in vain.

We need to understand that Japan's U-turn on Russia has put it in a very different position geopolitically than the U.S. or even the G-7.

In Hokkaido, where I grew up, you can see that Japan's closest neighbor is Russia. This makes Japan's geopolitical position more significant than meets the eye, especially as it relates to being part of the free and open, rule-making world.

While Japan is not going to be the largest provider of aid for Ukraine, the fact that Japan has provided any defensive equipment and any level of refugee assistance is significant. Ukrainian refugees arrive at Haneda airport in Tokyo on April 5: Japan has provided any level of refugee assistance.   © Reuters

Additionally, the debate about Japan's own pacifism codified in Article 9 of its constitution looks likely to be changed based on changing public opinion as a result of Russia's aggression that has demonstrated the true importance of military capability and deterrence.

Japan's frozen conflict with Russia is a remnant of both World War II and the Cold War, just as the Korean Peninsula's division continues to complicate Asian political affairs, along with China's claims on Taiwan and other parts of the Pacific.

In fact, given how extremely sensitive discussions about Okinawa and the Northern Territories are, for very different reasons, they have often been glossed over to the detriment of further U.S.-Japan cooperation in the region.

Americans and friends of Japan need to understand that the Japanese have equity and history in navigating the present global tensions. And Japan needs to understand that the future of the liberal international order and the end of the post-Cold War order, thanks to Russian President Vladimir Putin's war in Ukraine, is no longer an academic discussion but a real-world dialogue that they must be prepared to engage in.

For Japan, the sum total of its alliance with the U.S. is actually much bigger than the respective histories of Okinawa or Hokkaido, and it actually dates back to the time that the U.S. brokered an end to the Russo-Japanese War in 1906.

As President Biden prepares for his arrival in Tokyo, he needs to understand that the Cold War is still very much alive in Japan. Showing appreciation for Japan's precarious geopolitical position and history with regard to Russia and its other neighbors would be an important first step toward building a new chapter in U.S.-Japan ties.