Kazakhstan must look beyond the Belt and Road

Nazarbayev needs to interest other powers to avoid overdependence on China 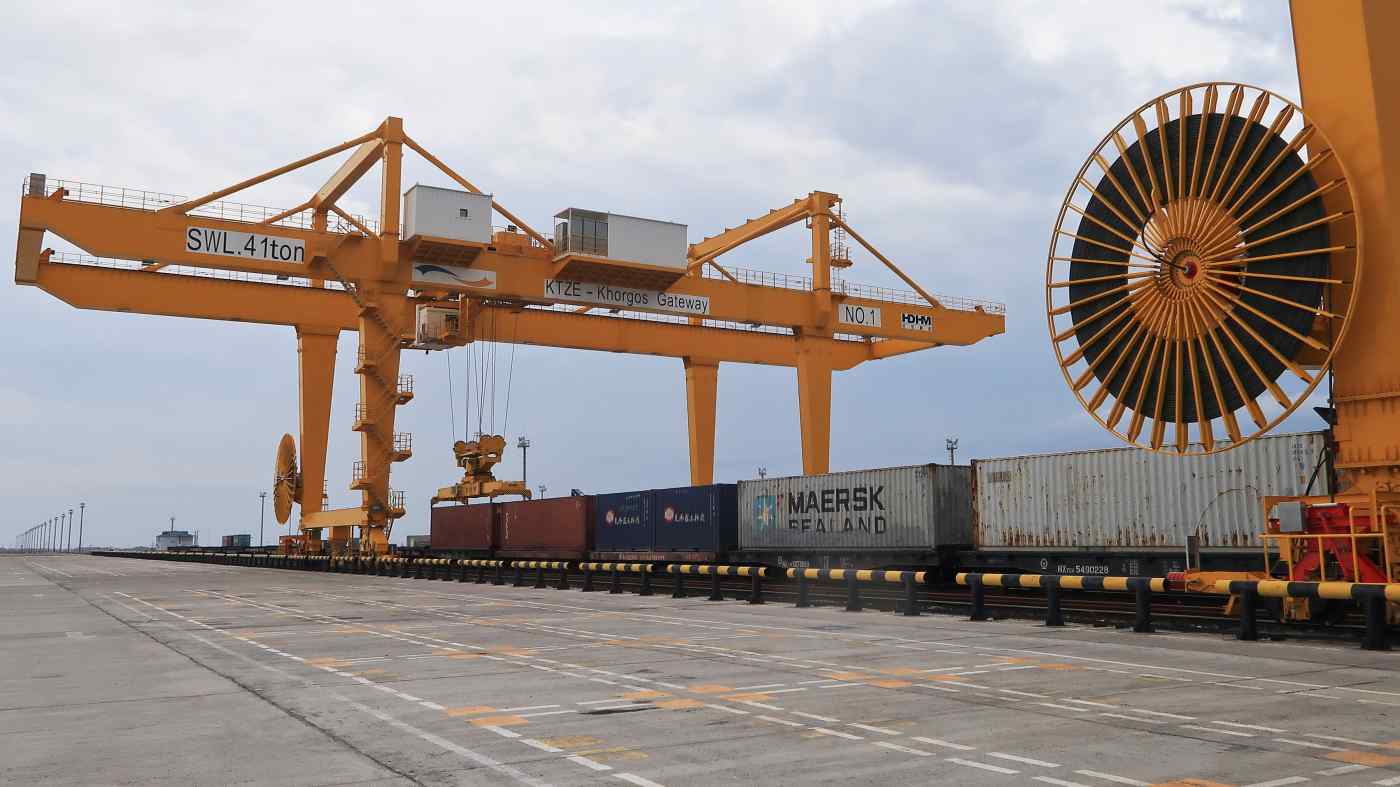 Many of the eastbound shipping containers transiting the Kazakh-Chinese border zone of Khorgos are empty.   © Reuters
CopyCopied

At Khorgos, the Kazakh border town which is the first stop on the new Silk Road to Europe that Beijing has been building and promoting, China's presence is overwhelming.

Shops and restaurants within the Khorgos trade zone are run almost entirely by Chinese citizens. Most of its 15,000 daily visitors come from the Chinese side. Trains and trucks move in both directions, but the traffic from China is heavier as many of the shipping containers traveling east from Europe are empty.

For most of the past 25 years, Kazakhstan, Central Asia's largest economy, has managed under President Nursultan Nazarbayev to delicately balance its relationships with various major powers. Now with Beijing's economic influence rising quickly, Astana must find a way to deal with its powerful neighbor's geopolitical ambitions while benefiting from new economic opportunities.

Kazakhstan should not delay as speculation is growing about the country's political direction when the 77-year-old Nazarbayev leaves the scene. The last of the original Soviet-era leaders who shepherded Central Asia's republics to independence, he oversaw constitutional changes last year that enhanced parliament's powers and which some analysts saw as preparation for a leadership transition. The authorities should seize opportunities to deepen ties with Europe while also looking for openings to work more with the U.S. and Russia.

China's rise in Kazakhstan has been swift. It now buys almost 25% of Kazakh oil output, with a reduced share going to Italy, the Netherlands, France and other European states. As part of its Belt and Road Initiative, Beijing is rapidly investing in east-west infrastructure projects across the Central Asian republic that have overshadowed previously launched programs backed by the US and Russia.

On the Chinese side of the Khorgos border zone is a new city with a growing line of high-rise buildings housing some 100,000 people. Many of these Chinese were encouraged to move to this part of the country to take part in BRI-related business activities. Chinese state-owned companies have moved in and private businesses are being set up.

From Beijing's point of view, Kazakhstan, where the BRI was first announced by Chinese President Xi Jinping in 2013, is a critical element of its fast-growing drive for international influence. It sits in a strategic spot between China and Russia and is far away from potential competing powers including the U.S. and the EU.

While many officials and businesspeople have cheered on the BRI, ordinary Kazakhs are wary about the country's China connections. In spring 2016, protests broke out in western Kazakhstan over a government proposal to make rural land available to foreigners. The general sentiment was that Chinese companies would benefit directly from the new law. Eventually, the authorities suspended the plan.

China has therefore tried to win hearts and minds across this proud country. Kazakhstan is now home to six Confucius Institutes, the Chinese government-run centers for teaching Mandarin. Some 15,000 Kazakh nationals now study in China, up from 5,000 in 2013, with most receiving scholarships from Beijing.

Yet Kazakhstan's longstanding ties to Russia, dating back to Tsarist and Soviet times, run deep and strong, with many Kazakhs still learning Russian and looking northward for study, work or business opportunities. Nearly 70,000 are pursuing higher education in Russia, according to UNESCO data. Mainstream Kazakhs feel little sense of commonality with China's ethnic Han majority. Like many residents of Siberia and eastern Russia, they have a palpable fear of Chinese rushing into their underpopulated nation of just 18 million people spread over a territory comparable in size to India.

Both to reassure the public about their prospects under the long shadow of China and to safeguard Kazakhstan's independent standing, Astana needs to get other powers more interested in what it has to offer. Last year's energy-focused World Expo and the hosting of Syrian peace talks were well and good, but the government should make targeted efforts too.

Russia would seem a likely starting point. As the traditional hegemon of the region, Russia still carries strong political and cultural weight. But Kazakhstan is wary of Moscow's domineering tendencies. Also, its Eurasian Economic Union trade bloc, of which Kazakhstan is a founding member, so far has not offered a meaty alternative to the Belt and Road Initiative.

Kazakhstan has sought at times recently to separate itself with Russia, accelerating plans to replace the Cyrillic alphabet and distancing itself from Moscow's annexation of Crimea. But Astana could perhaps get Russia's attention by working to breath more life into the Eurasian union. Its initiative last year to put bloc monitors at the China-Kyrgyzstan border to screen imports was a sign of commitment and could be followed up.

While President Nazarbayev was warmly welcomed to the White House by U.S. President Donald Trump in January, the possibility of significant new American investment or even interest seems remote in the near term. There are just too many other higher priorities for the current administration.

Astana's best prospects of counterbalancing China  without overreliance on Moscow probably lie with the EU. With Kazakh input, Brussels is a developing a new overarching policy strategy for its relations with Central Asia for release this year or next. It is also working on plans for improved transport and infrastructure links

In November, the European Commission committed to extend 1 billion euros ($1.2 billion) of financial support for Central Asia programs through 2020, a jump from the 435 million euros extended for the previous five-year period. The EU's scientific research center is also exploring the idea of linking the power grids of Europe and China, a project that would cross through Kazakhstan.

While the prospect of additional pipelines to Europe now seems remote, the continent could easily take more oil from Kazakhstan. Astana could also look to the EU for more support for its broad privatization program, which could potentially be attractive to a range of European investors. Europe, which now hosts about 5,000 Kazakh students, could also look to expand its educational links with the country.

Astana needs to embrace these openings to deepen the EU's stake in Kazakhstan's future. Ultimately most Kazakhs will feel comfortable with the BRI and all it brings from China, only if the country becomes a truly international platform with the EU, in particular, establishing a bigger presence. For Kazakhstan, engaging in a deeper partnership with Brussels could help secure its political and economic autonomy. 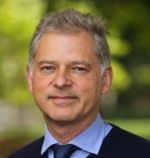