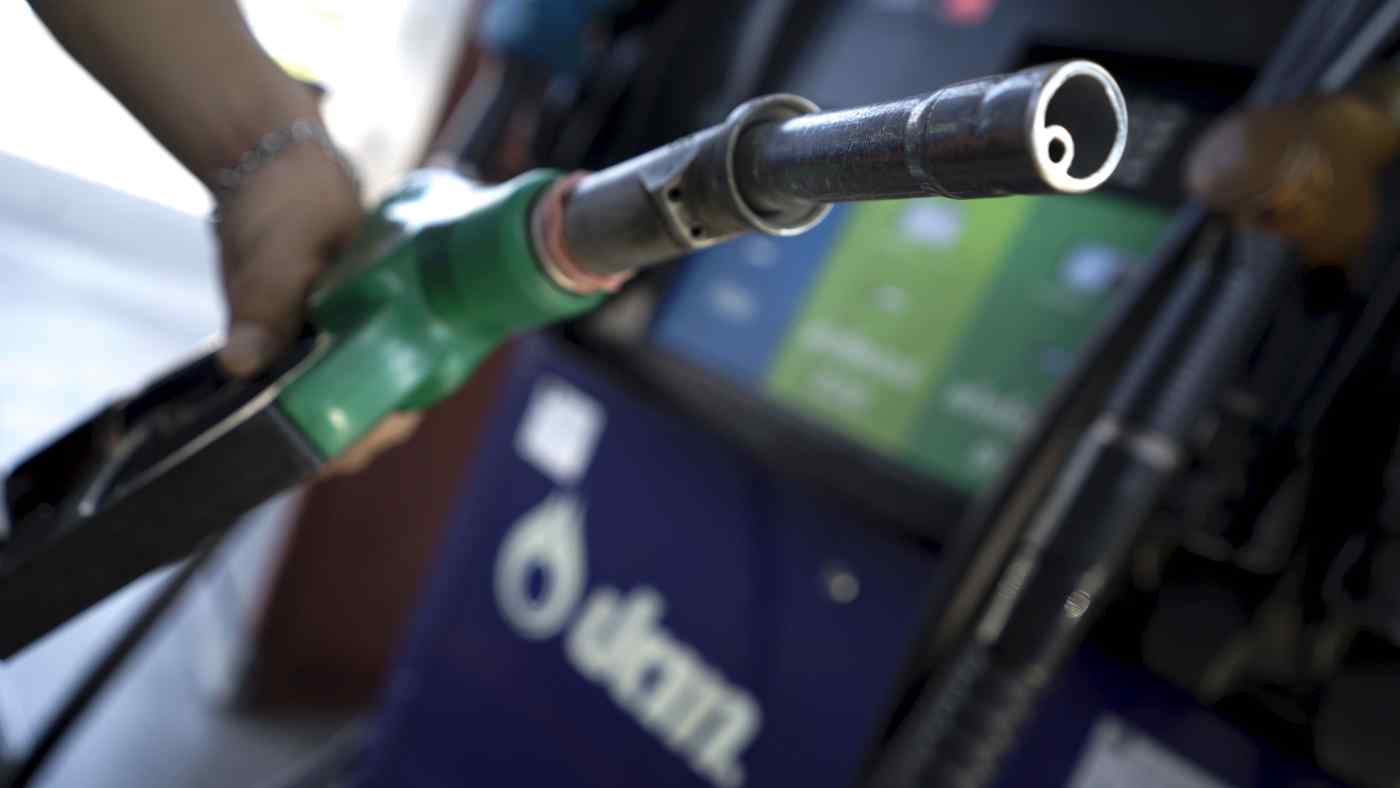 The social media click is mightier than the sword. Just ask the generals lording over Thailand these last four years. They grabbed control of the government, bent society to their will and used all fiscal weapons to win the battle against slowing economic growth.

Yet a potent force is confounding the junta's absolute power: Facebook.

Such controversies get at how the policies of general-turned-Prime Minister Prayuth Chan-ocha are failing the public.

On the surface, Thailand is booming. Its 4.8% economic growth rate in the first quarter was the fastest in five years. Government stimulus and ever-increasing tourist arrivals are confounding the business pessimism that often dogs military rule.

But below the headline numbers, too few of Thais are feeling the benefits of heady gross domestic product increases. Thailand has long been plagued by an uneven distribution of economic opportunities, with the best chances skewed toward urban elites, including the military and its cronies. While it is hard to discern if Prayuth is deepening this concentration of income and wealth, there is no evidence his team is addressing inequalities eroding confidence in Thailand's outlook.

That explains why rising energy costs are driving a consumer insurgency. Not the epic street protests that periodically topple Thai governments, but the cyber version that could also easily get out of control. Rising living costs and surging household debt are the fuse. Social media is the megaphone giving voice to disquiet over military rule. Late last month, the junta responded with new subsidies for diesel and cooking gas.

The kind take is that Thailand is merely the latest to suffer inflation angst irking households around the globe: trucker protests in Brazil, Philippine lawmakers clamoring for a rollback in petroleum levies, Indian fuel companies under siege. It is also worth noting that Thailand's top-line 1.5% inflation rate seems tame relative to peers. But Thailand is an energy importer and with crude oil at three-and-a-half year highs, consumers are growing antsy. The truth is, Prayuth and his men in uniform squandered the last four years and the economy is paying the price.

When they grabbed power in May 2014, Southeast Asia was dusting itself off from the Federal Reserve "taper tantrum" that slammed emerging markets. Their rationale: After a decade of political chaos and a succession of weak governments, Thailand needed competent and bold leadership. At the time, Bangkok had seen seven prime ministers in 15 years.

But political stability is not enough. The junta moved slowly to marshal planned infrastructure projects into action. It failed to modernize education and training to improve human capital. It slow-walked moves to cut red tape, increase transparency, attack corruption and increase innovation.

Instead, Prayuth's government tossed money at the problem via fiscal stimulus and subsidies. There is great irony in that. A key catalyst behind Prayuth's coup was ridding Thai politics of the influence of former Prime Minister Thaksin Shinawatra. Thaksin, removed in an earlier coup in 2006, earned comparisons to Italy's Silvio Berlusconi: a populist billionaire-politician neutering government institutions to benefit family businesses.

Even from exile, Thaksin managed to whip up massive street protests -- and big trouble for his successors. In 2011, his baby sister, Yingluck Shinawatra, served as leader for three years before also being tossed out by the military.

Yet Prayuth's government adopted the "Thaksinomics" model of buying support via populist handouts to rural voters. That is considerably easier than implementing disruptive structural reforms. The strategy is undermining Thailand as regional peers build economic muscle and China writes the future.

Again, there is a vast gap between what Bangkok projects on the surface and reality. There, the buzz is all about the "Thailand 4.0" push to generate greater productivity and technology-driven growth. Nothing is more vital regionally as China pursues its "Made in China 2025" vision, Indonesia climbs the value-added ladder, the Philippines vies for high-tech factories, Vietnam's cost advantage beckon and Malaysia's new government rolls up its sleeves.

Thailand needs more than slogans. Bangkok is seeing a bull market in spin about competitiveness, but negligible follow-through. At the same time, Prayuth is ensuring some tenets of military rule endure even if the government is sincere about holding elections in 2019.

The constitution the government adopted last year makes altering the junta's vision difficult. It created an army-appointed upper house that reduces the influence of civilian parties. Military mission creep only increases the odds Thailand will get stuck in the so-called middle-income trap.

Thailand needs to grow better, not just faster. Thailand 4.0 sounds great. What is not to like about cultivating start-ups, knowledge-intensive industries, robotics and renewable-energy innovation? It is hard to quibble with a $45 billion Eastern Economic Corridor project to increase industrial capabilities. The same goes for developing "Green Agriculture Cities" around the nation. It is wise, too, to complement Thailand's "Detroit of Asia" success with expansion in aircraft manufacturing. Bangkok is lobbying Airbus to make planes in Thailand.

But Thailand's labor force is no more ready for prime time than its infrastructure. The last four years is a period Thailand cannot get back. The junta's policy drift and short-termism are raising the odds of future stagnation.

The real worry is per-capita income, currently around $6,000 annually in nominal GDP terms. That is a good distance from the $10,000 mark nations must reach to move into middle-income territory. To get there, the generals must focus less on old-school pump-priming and more on reorienting the workforce for a future dominated by ideas and innovation. Prayuth's team, in other words, must upgrade Thailand's software along with its hardware. That requires articulating a clear, detailed battle plan that garners more "likes" than gripes on social media.