Loss of Solomon Islands is no significant blow to Taiwan 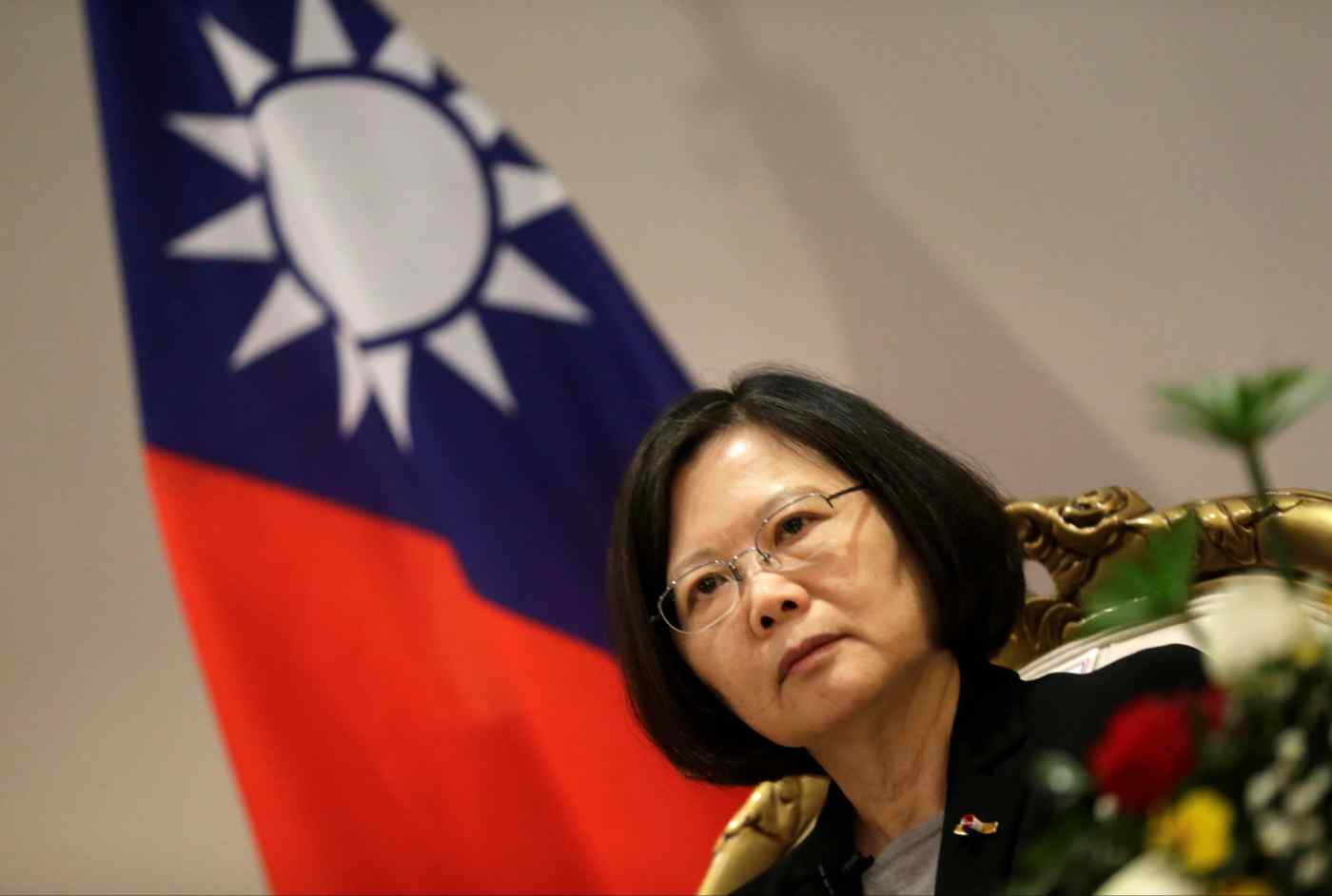 Blaming the Tsai administration would be invidious.   © Reuters
CopyCopied

When it seemed like the Solomon Islands, one of Taiwan's few diplomatic allies, was going to switch its allegiance to the People's Republic of China, Taiwan decided to leave before it was left.

On Monday, it severed diplomatic ties with the Solomon Islands after members of parliament in the islands' capital, Honiara, voted to establish relations with China. Taiwan now finds itself with just 16 official diplomatic allies worldwide, five in the South Pacific, an area of growing strategic competition between the U.S. and China.