Alleged fraud appears to have been subtler than those elsewhere 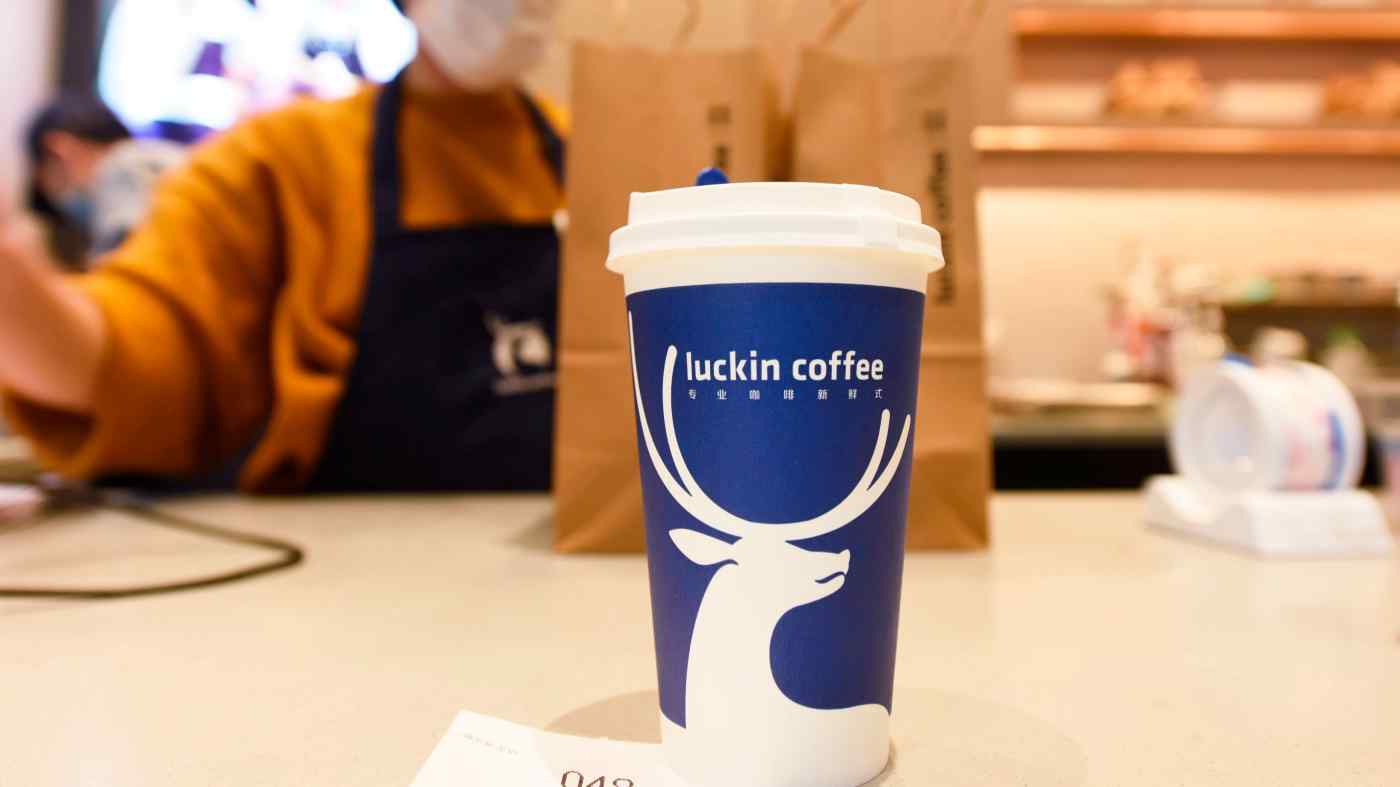 Luckin was primarily valued on revenue growth and its ability to show a path to profitability.   © FeatureChina/AP
CopyCopied

Nigel Stevenson is an analyst at GMT Research, an accounting research company based in Hong Kong.

Luckin Coffee's revelation that 40% of its sales since the second quarter of 2019 had been fabricated makes it the highest profile Chinese corporate fraud to date and wiped around $5.5 billion off its market value.

Details remain scarce; the company's shares are suspended pending the provision of additional information requested by U.S. stock exchange Nasdaq. Yet it is already clear Luckin is different from previous Chinese frauds, and it is not just the board and senior management which have difficult questions to answer, but investors, auditors and regulators in China and around the world.

Luckin was quick to point the finger of blame at rogue employees, notably its chief operating officer, who has been suspended along with several people reporting to him. Even if the alleged fraud was the work of a small group of individuals, it is hard to understand how the board and senior management failed to spot the fabrication of sales on such a massive scale, particularly as just two months earlier Luckin had claimed it was impossible, saying "all key operating data... are tracked in real time and can be verified."

If this is true, it should have been impossible for a small group to fake large amounts of revenue over many months undetected. It also suggests either the company made no checks before issuing the rebuttal or that the fraud involved more than just a few employees.

Luckin's alleged fraud looks, on the face of it, different from others. My company's research, based on a large sample of confirmed Chinese frauds, shows that businesses faking revenue shared several common traits. Most importantly, they were almost always unusually profitable; after all, the main reason for a company to fake sales is to boost profits and maximize its valuation.

As fake profits cannot be paid out as dividends, to make the accounting equation balance they must be hidden somewhere on the balance sheet. Historically, fake profits would have been hidden in receivables or a similar balance. However, Chinese companies have shown they are able to fake cash balances and hide fabricated profits there.

The archetypal Chinese fraud is thus unusually profitable with large and rising cash balances, which means investors should be wary of any company where the reasons given for high profitability and a low payout fail to stand up to closer scrutiny.

However, this is not what seems to have happened with Luckin.

Founded in 2017, Luckin has opened stores at a breakneck pace. Even on its now discredited numbers, Luckin was heavily lossmaking. It was primarily valued on revenue growth and its ability to show a path to profitability. Luckin has opened stores at a breakneck pace.   © TPG/Getty Images

As well as fabricating sales, Luckin revealed its expenses have also been substantially inflated. It is unclear whether this matched the fake sales, so that losses were unchanged, or whether losses have been understated.

Costs may also have been shifted around the income statement. Luckin reports "store level operating profit," an alternative earnings measure, which excludes central costs. This turned positive in the third quarter of 2019, resulting in a rapid rise in the share price. It is unclear whether Luckin has a viable business, or whether its cash balances are genuine.

This type of alleged fraud should be a major concern for investors as it is much harder to spot because there are no faked profits which need to be parked as a fabricated asset somewhere on the balance sheet.

Several high-profile Chinese companies that have listed in recent years are lossmaking or barely profitable. Companies valued primarily on revenue growth or operating metrics can fake these figures without affecting the rest of their financials.

Following Luckin, investors will inevitably look more critically at new Chinese IPOs whether in the U.S. or other markets like Hong Kong. Companies which are lossmaking or with a limited track record may find it harder to list. It seems obvious but if it appears too good to be true, then it probably is.

Investors should examine the backgrounds of people behind a company. Clues to their trustworthiness can often be found in their past dealings. For example, Luckin raised concerns for us because of the performance of its sister company CAR Inc., China's largest car rental business.

The role of IPO advisers will also come under greater scrutiny, including whether the banks and other professionals involved performed adequate due diligence on Luckin. Audit quality, specifically the inability of the U.S. Public Company Accounting Oversight Body to inspect Chinese auditors of U.S.-listed companies, is an ongoing issue. So far, the accuracy of Luckin's audited financials has not been questioned.

Nonetheless, such a high-profile alleged fraud may increase calls for further restrictions on Chinese companies listing in the U.S. This is clearly part of the much wider issue of ongoing relations between the U.S. and China.

Chinese corporate frauds listing overseas are likely to remain a problem given that the potential rewards are so high, while the risks from getting caught are minimal.