Mahathir, Anwar and the Islamist threat

Malaysia must see full recovery of democracy, or risk ethnic and religious strife 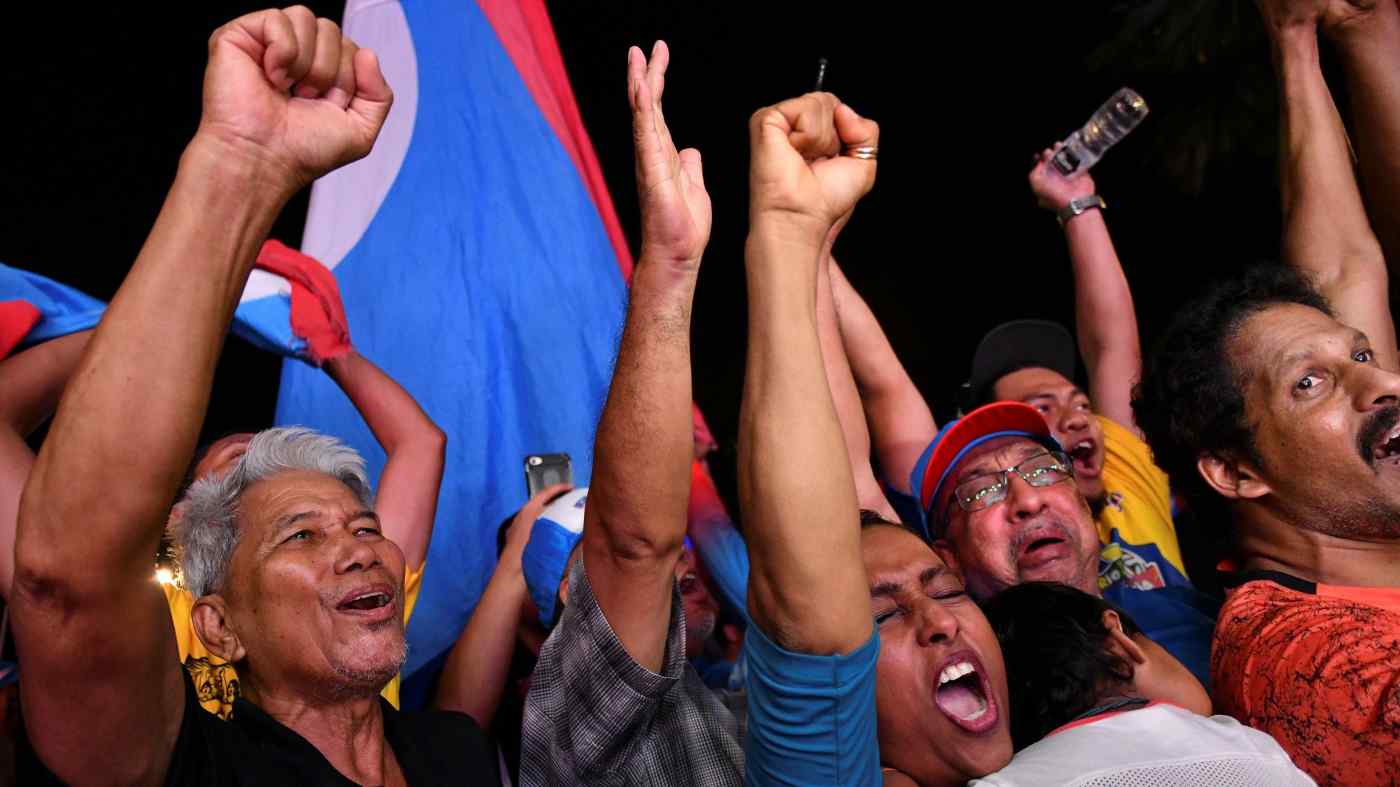 Mahathir's supporters celebrated his election victory, but can he meet their expectations?   © Reuters
CopyCopied

Malaysia's recent national elections either announced a new dawn or they simply mark the beginning of another dark and difficult time in the country's much-contested political story.

The great rush of recently unimaginable events over the last two weeks -- when seemingly immovable structures and obstacles crumbled -- suggest bright days are in sight for the Southeast Asian nation.

But appearances may be misleading. So may the relief and enthusiasm that many Malaysians feel at the sight of the scandal-tainted Najib Razak being forced out of office by Mohamad Mahathir.

A lot now hangs on the 92-year-old Mahathir and his allies. Should he fail to secure a long-lasting recovery in Malaysian democracy, it could signal doom for the hopes of peaceful democratization throughout Asia and beyond. The implications of developments in this Muslim-majority nation for Islamist politics worldwide could be even more ominous.

The road ahead for Malaysia is long and hard. The problems facing Mahathir's new Pakatan Harapan government are both personal and deeply political.

Mahathir has returned to the top office, an ostensible national savior with an opportunity too to redeem his own chequered political reputation. He will hand over to his ally Anwar Ibrahim, the man released from jail, at some time. But not quite yet.

Anwar's jubilant loyalists will want it to be sooner than Mahathir, and even 70-year-old Anwar, who needs some recovery time after three years in prison, may wish.

Some people fear the return of Mahathir, who governed Malaysia in 1981-2003 at the head of the dominant United Malays National Organisation that his protege Najib later also headed. The old authoritarian will not have changed his stripes, say his critics.

But others would be happy to see him stay on a while. He knows better than anyone how to wield the levers of state power and so to consolidate the new order. He still has enormous standing among the public, and especially with UMNO loyalists.

These people will be less inclined to accept the more polarizing Anwar. They fear that Anwar, who in his previous ministerial incarnation (as deputy prime minister for five years in the 1990s) was a soft Islamist who often proved a facilitator for harder-line Islamists, may again succumb to the same temptations.

Mahathir, they know, is an Islamic "protestant" who gives primacy to individual religious conscience and abhors the traditional clerical establishment and their political pretensions.

But Anwar's main in-house problem, when he enters cabinet, may not be with Mahathir. By the time he comes in, he will find Muhyiddin Yassin entrenched there, from the outset of the new era.

Like Anwar, he is a former deputy prime minister (2009-2015) and a former long-serving UMNO politician, and he is a proven and wily grappler in close political combat.

Forced out of government by Najib for raising questions about the 1MDB state investment fund scandal, in which Najib was allegedly implicated, he had always been more acceptable to UMNO's Malay support base than Najib. In his words and manner, he generated an aura of Malay authenticity and sincerity that was beyond Najib's conjuring. The ultimately fatal estrangement between Najib and UMNO's mass base began when he lost Muhyiddin as his Malay retail broker and intermediary.

UMNO's response to the emergence and consolidation of the new order will be crucial.

After a day of uncertainty following the voting on May 9, the surviving UMNO grandees decided to accept the outcome. There would be no attempt to resist or reject the new administration immediately.

That was encouraging. But it was on their part a prudent as well as a proper response. Rather than trying to undermine it from the start, many in a wounded UMNO will think it smarter to let the new administration make its own mistakes first, lose it fresh luster, create its own problems and set in train its own crises and perhaps demise. There can be no easy assumption that a new ruling group so diverse, and lacking in political coherence, as the Pakatan Harapan government will find its way forward easily, and without divisive contention.

Will they find the discipline, judgement and good sense as well as the clear political program to keep them in power? When they stumble, their adversaries will be ready to move: not only the leading UMNO politicians but also the various Malay supremacist activist groups that have long served as street enforcers for some of the outwardly more respectable UMNO warlords -- and who have shown their readiness to create civil unrest as a way of attempting to force the hand of the national leadership and police.

These developments, or their possibility, are of more than national political significance. They have regional implications and international resonance.

In the Middle East, the Arab Spring has proved a long, bleak winter. Should the far more securely grounded Malaysian democratic efflorescence fail, it will threaten the prospects for the peaceful development of democracy elsewhere in Asia and further afield.

Even more worrying, perhaps, could be the impact on Islamist politics around the globe.

The Najib years saw an intensifying rapprochement between the once-secular nationalist forces of UMNO and the Islamist forces centered on PAS. Eventually, the urbane Najib became dependent upon Islamists for his political ascendancy and, ultimately, for his mere survival.

He came to rely upon the political support of PAS domestically and the financial support of Islamist money from the Middle East. This was as a key element in the entire 1MDB scandal, as Najib allegedly diverted money from the 1MDB fund and used it to fight and win the 2013 elections. Najib, who faces a new judicial investigation launched by Mahathir, denies wrongdoing.

After defeat and in opposition, the entente between UMNO and PAS may become even closer. And, should the new Pakatan Harapan government stumble, it will be a far more cohesive, solidly grounded and purposeful Malay-backed Islamist force that will come to power in Malaysia and determine its direction.

This is a far from impossible scenario. It is one that is full of dire implications not just for Malaysia but for the region and for a world gripped by anxiety about advancing Islamism.

A lot is hanging, worldwide, on whether the new Malaysian government will succeed. 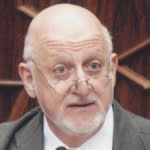 Clive Kessler is emeritus professor of sociology and anthropology at the University of New South Wales in Sydney. He is an author who has observed Malaysia's elections since 1967, and has written extensively on Malaysia for over 50 years.