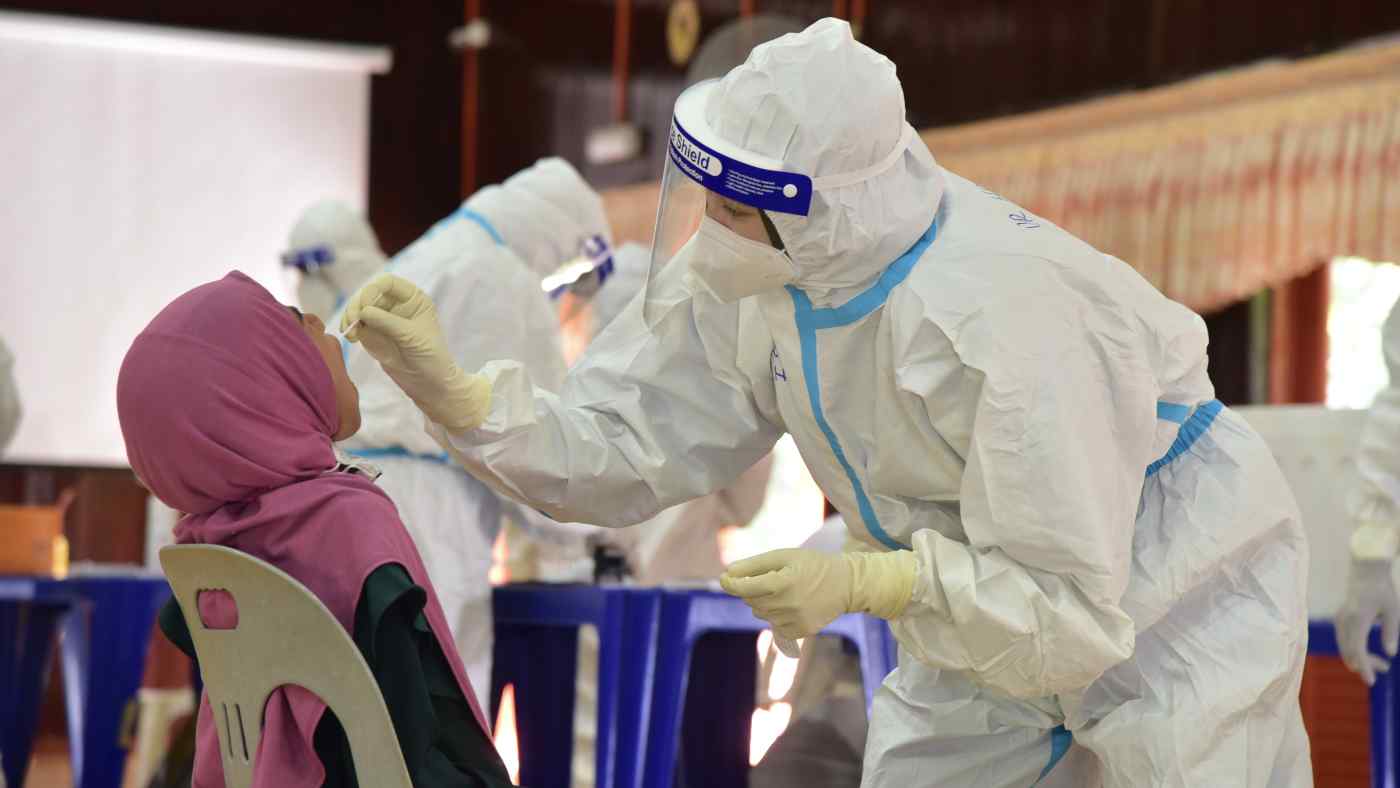 Many countries have declared a state of national emergency to galvanize resources to deal with the COVID-19 pandemic. Malaysia is no exception. (Photo courtesy of Department of Information Malaysia)
CopyCopied

From Dato Kennedy Jawan, Ambassador of Malaysia to Japan.

I refer to the article "Malaysians are aghast at Muhyiddin's craven 'not a coup' moment" written by William Pesek and published in Nikkei Asia on Jan. 14. We found the article to be skewed and misleading to your readers.

Many countries all over the world have declared a state of national emergency to galvanize resources to deal more effectively with the COVID-19 pandemic. Malaysia is no exception.

The declaration of the state of emergency on Jan. 12 by His Majesty the Yang di-Pertuan Agong (His Majesty the King), the Head of State of Malaysia, at the advice of the Prime Minister, was to urgently curb the pace of the COVID-19 contagion in Malaysia.

Only His Majesty can declare a state of emergency should His Majesty be satisfied that a grave situation threatening the country's security, economic life or public order exists as stipulated in Article 150 (1) of the Federal Constitution of Malaysia.

It should be noted that His Majesty's decision to declare the state of emergency was a result of an independent as well as careful and legitimate considerations in protecting the interest and well-being of the people of Malaysia.

The emergency declaration is NOT a military coup. No curfew was imposed. An independent special committee, comprising members of Parliament from the government and the opposition, as well as independent health experts, was established to ensure transparency and to advise His Majesty on either the termination of the emergency earlier than Aug. 1 or otherwise.

For Malaysia, the socioeconomic and health impact of COVID-19 has been compounded by heavy flooding in many states, posing major threats to the livelihood of the people. Thus, the declaration of emergency also provides the federal and state governments with the necessary tools to curb the COVID-19 pandemic more effectively.

It goes without saying that all governments have been doing their best in mitigating this pandemic according to their respective country's situation. The common denominator is obvious: that lives of the people take precedence over all other matters.

However, by highlighting past political disputes, the article appears to have missed the point of these measures and neglected the fact that addressing the pandemic takes priority over politics, not only in Malaysia but globally. The "real emergency" here is definitely how skewed the article was.

It is hoped that while Malaysia is doing her part in addressing the pandemic, either directly or indirectly, we must not forget that concerted efforts by all parties are imperative toward flattening the curve of the contagion throughout the world.