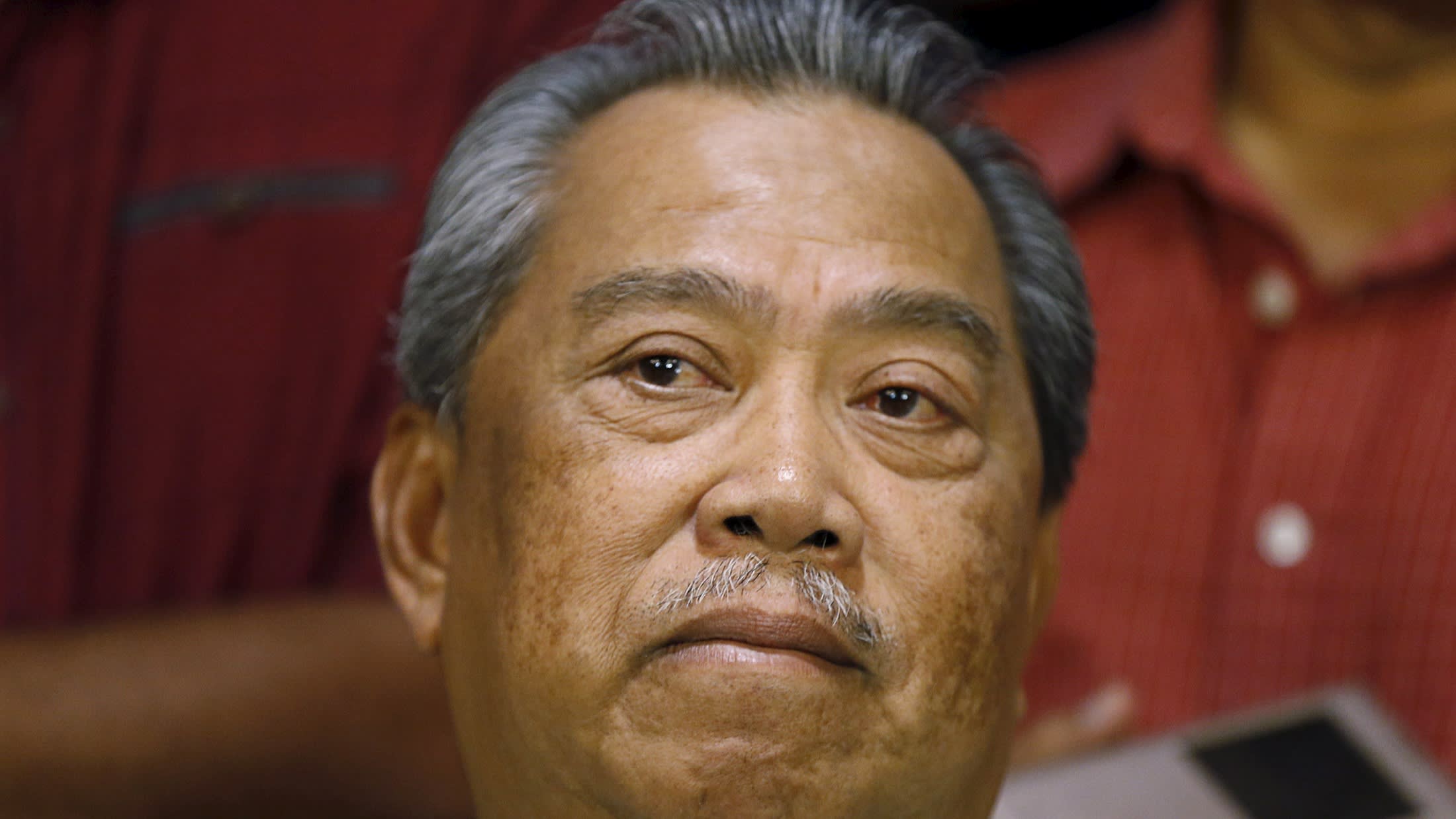 Nor Shamsiah Mohd Yunus is not the leader of Malaysia, but she might as well be: the central bank she heads is taking the lead in steering one of Asia's most chaotic economies through the COVID-19 crisis.

On Tuesday, Bank Negara Malaysia cut benchmark interest rates to a record low of 1.75%. The 25 basis-point step was the fourth since late January. For perspective: in 2009, at the height of the global financial crisis, Malaysian rates never dropped below 2%.

Yet the urgency with which Nor Shamsiah is acting to avoid a deep recession is sorely lacking in top government circles. That is particularly that case when it comes to Malaysia's actual prime minister, Muhyiddin Yassin, and his policy team.

As COVID-19 fallout devastates the global economy, Muhyiddin and his inner circle are almost completely consumed with domestic squabbling. In March, Muhyiddin wrestled power away from Mahathir Mohamad, who had returned to power in 2018 to restore trust in government after nine scandal-plagued years under Najib Razak.

Mahathir has not gone away quietly, and neither has Najib. Mahathir, who turns 95 on Friday, is plotting another run at the premiership, either himself or through an ally; Najib is attempting a post-arrest comeback after the corruption scandal surrounding the sovereign wealth fund 1Malaysia Development Berhad, or 1MDB (he denies all charges). All this has Muhyiddin looking over his shoulder fending off a possible no-confidence vote.

Lost in the chaos is the urgent need to modernize a long-neglected economy, one with serious pre-existing conditions now colliding with the coronavirus.

By some metrics, Malaysia is having a decent pandemic. The nation of 32 million emerged from a three-month shutdown as a success case of sorts. It officially has fewer than 9,000 cases compared with 45,000 in much smaller neighbor Singapore. And while the World Bank thinks Malaysia will contract 3.1% in the second quarter, the fall may be modest relative to neighbors.

Meanwhile, much of the chatter about Malaysia these days concerns all the billionaires being minted there thanks to booming demand for rubber gloves. Malaysia holds about 65% of a market seeing frenetic demand in the COVID-19 era.

Yet Malaysia's 2020 is darkening by the day. At the macro level, it faces a trajectory that is "the worst since the 1998 Asian crisis," says economist Prakash Sakpal of Dutch bank ING. Exports, which fell 25.5% year-on-year in May, are "missing in action," Sakpal says. Manufacturing activity, which plunged 32% in April will be dragged further down, he adds.

The worry is that the World Bank figures Muhyiddin likes to highlight understate the risks. Inflation, for example, has turned negative. Consumer prices fell 2.9% in May, the third straight monthly drop. The pandemic accelerated a decline in global energy prices, crimping demand for Malaysia's oil and gas. Tourism inflows are drying up, too.

At the micro level, Malaysia's dysfunction is proving to be a headwind all on its own. Both Najib and Mahathir failed to dismantle affirmative action policies that benefit the ethnic Malay majority. This preferential access to education, real estate, civil service jobs, business licenses and government contracts perpetuates an apartheid-like system. It disadvantages Chinese and Indian minorities. It also stymies innovation and productivity as Malaysian talent flees to Singapore, Hong Kong and London. Najib Razak is attempting a post-arrest comeback after the 1MDB corruption scandal.   © Reuters

The bureaucracy and opacity afforded by this system gave Najib in 2009 the impression he could create a government fund to, allegedly, bankroll pet projects and support cronies. Along with getting Najib indicted, 1MDB led to investigations from Washington to Zurich to Singapore and has Goldman Sachs risking a nearly $2 billion fine.

Another policy failure is that Muhyiddin is not opening the government's wallet sufficiently. To date, officials in the prime minister's office in Putrajaya unveiled just over $69 billion of stimulus. On the surface, that is about 19% of gross domestic product. Yet economists at ING and elsewhere argue that the real amount of new spending is closer to 5.6% of GDP.

The trouble, again, is political discord. Squabbling has made it difficult to raise the nation's 55% debt to GDP ceiling. Malaysia is already uncomfortably close to breaching it.

This has put Nor Shamsiah and her team in the driver's seat. Yet central bankers have only a few levers to pull. The biggest -- rate changes -- loses potency when virtually every monetary authority is doing the same. At some point, it is akin to pumping water into the ocean. Hence the importance of government stimulus to jolt growth.

Reviving demand is a confidence game. Malaysia must throw everything it can muster at a COVID-19-traumatized economy: generous cash handouts, tax incentives and help for small businesses, particularly those without links to the government.

It is even more important to get on with big structural upgrades to reduce red tape and graft, create level playing fields and encourage a startup boom. A succession of governments avoided these reforms for more than two decades. This included Mahathir's first stint as leader that ended in 2003 -- and during Mahathir 2.0.

Bank Negara could help by setting up lending facilities for at-risk companies, and of course keeping monetary liquidity flowing. This is a job for Muhyiddin and other government leaders, though -- not unelected economists stuck with a job for which they lack tools.