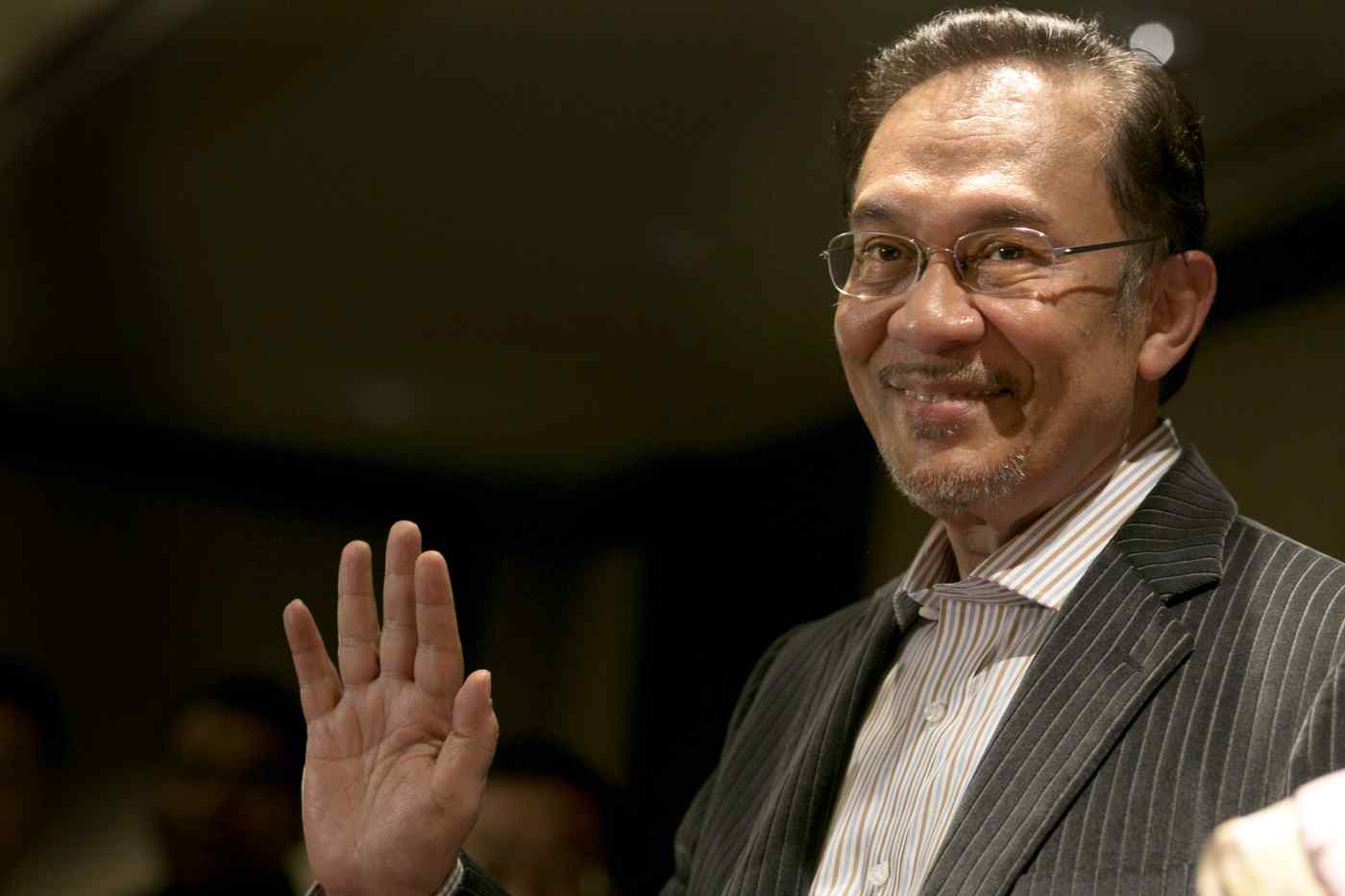 In May this year, Malaysia opened a new chapter in its history when voters chose change and elected the Pakatan Harapan government into office.

The new government has demonstrated clearly that it has not forsaken its international partners -- in particular, China.

This is underlined with the visit to Beijing on Oct. 23 of Anwar Ibrahim, who is expected to succeed Mahathir Mohamad as prime minister in the reformist government.

But, first, let's address the elephant in the room -- the cancellation of the East Coast Rail Line and two gas pipelines, all projects backed by Beijing. Though it may have irked Chinese leaders, it cannot be emphasized enough that these moves were made primarily with the government's bleeding coffers in mind.

The irresponsible nature of such deals, hammered out during the time of former Prime Minister Najib Razak, necessitated a serious review of the financing structure and deployment of such projects which cost billions of taxpayer ringgits.

Nevertheless, these moves alone should not be misconstrued as dialing back years of positive relations between these two great nations.

It is important to note, that Sino-Malaysian relations are not entirely based on strategic interests but long-standing shared cultural and historical values.

Relations between China and the Malay Archipelago can be traced to the first century -- before modern notions of the statehood and nationality existed. As trade between China and India blossomed, so did instances of Sino-Malay cultural exchanges due to the archipelago's strategic location on the route of Chinese and Indian sailing routes.

Ties were further reinforced in the 15th century when the Ming Dynasty established diplomatic relations with the Malacca Sultanate and evidence of the friendship between these two kingdoms still exist till today. Mixed marriages of Chinese traders and Malaccan locals resulted in the creation of the Peranakan or Baba Nyonya society which remain a strong symbol of Sino-Malay cultural syncretism.

In the post-World War II era of the nation-state, Malaysia was one of the first non-communist countries in the region to re-establish cordial relations with the People's Republic of China in 1974. This rapprochement, not only helped stem the red scare within Malaysian borders, but had a positive domino effect in the region. Following Malaysia's footsteps, other Southeast Asian states developed similar relations with China which in turn helped improve regional peace and stability.

Suffice to say then, that this evolution in long-standing ties between China and Malaysia is further proof that China remains a steadfast partner to Malaysia. Given its worldwide advance for more than a decade, China's crucial role in political and economic security on a global scale cannot be understated any longer.

Anwar's visit comes at a critical juncture in international relations between Malaysia and China. Beijing would want to peer into the crystal ball to understand the nuances of a leader with whom they would be dealing with in the future and vice versa. The ruling coalition has, after all, agreed that Mahathir will hand over the prime ministership to Anwar in due course.

On the economic front, inclusivity translates into free and fair trade and investment. As protectionist undertones continue to threaten the liberal international order, China's embrace of free trade is music to our ears given that China is Malaysia's largest trading partner and bilateral trade is expected to exceed 100 billion ringgit ($24 billion) this year -- up from 97 billion ringgit in 2017.

China also represents a lucrative opportunity for businesses to tap into its huge market. Market access works both ways as Chinese businesses like Alibaba and Tencent are also keen on expanding to Southeast Asian economies. Furthermore, as we continue to embrace the digital economy, we stand to benefit from investment and knowledge transfer from such technology giants.

Security-wise, China's involvement in regional multilateral initiatives shows its readiness to engage with stakeholders like Malaysia in addressing regional security issues. The South China Sea dispute is a prime concern that requires much tact and inclusive judgment. China and other relevant parties have already demonstrated their commitment to settling the dispute diplomatically, which is a collective step in the right direction toward adopting a principled approach in finding a solution benefiting all.

It is also critical that the value of inclusivity be demonstrated by the recognition of universal values of humanity. Anwar is the ideal person to convey concerns about the treatment of Uighur Muslims by the Chinese government having himself tasted relentless persecution and prison life.

As a prominent leader in the Muslim world, his support for Malaysia's recent move to relocate 11 Uighur Muslims to Turkey and not accept Beijing's request for them to be returned to China is a strong indicator of Malaysia's future foreign policy direction. One that is morally ethical and will not forsake our country's standing as a global leader in moderate Islam.

Malaysia, under this stewardship will witness a new era in its relations with China underpinned by history, culture and diplomacy against the backdrop of a shifting world order. A world order where we no longer cower to the whims of any one superpower but promote a shared vision which would bring long lasting prosperity to all. 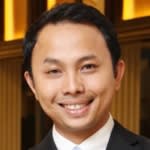 Yusmadi Yusoff, a Malaysian senator, is a lawyer and the founder of RIGHTS Group, an independent think tank and charitable organization based in Kuala Lumpur, and an aide to Anwar Ibrahim.