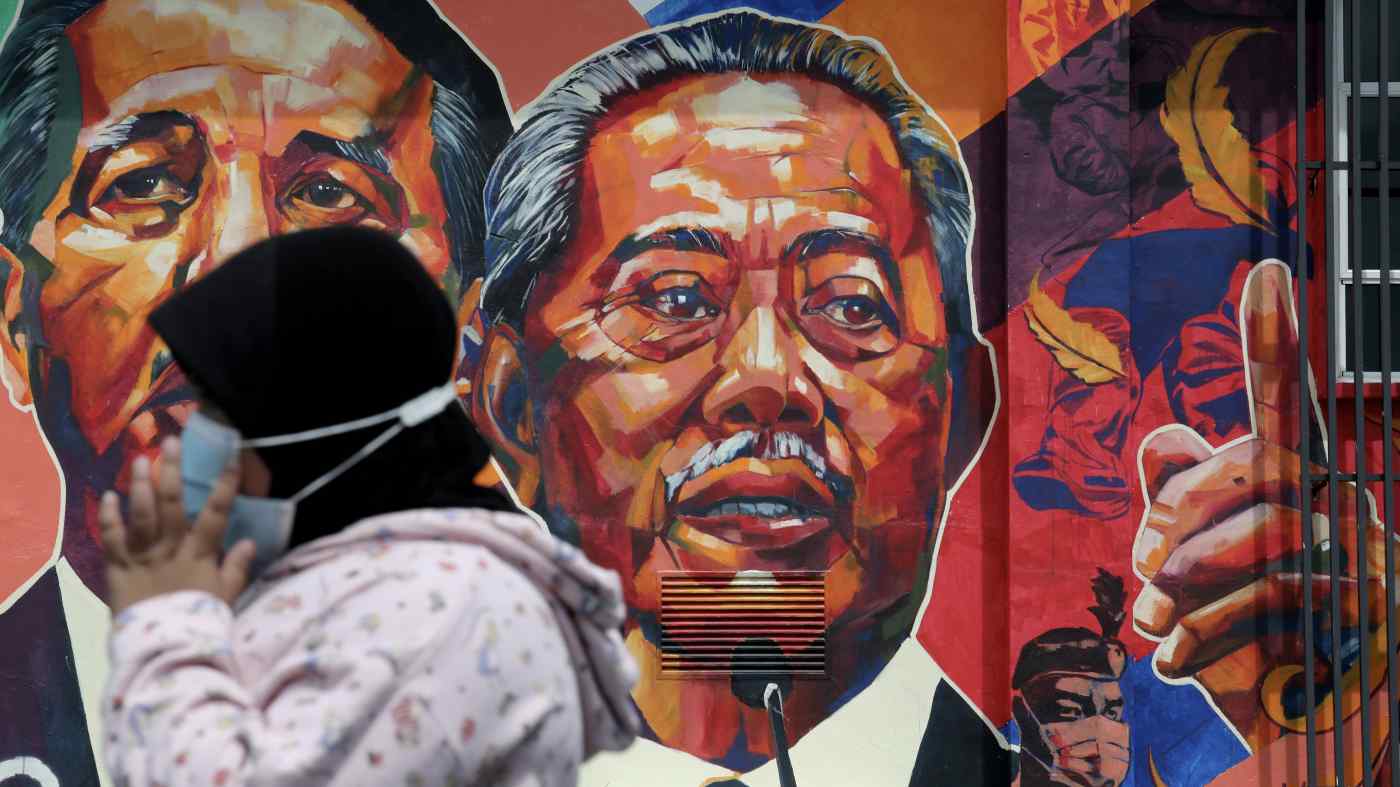 Ariel Tan is deputy head of policy studies at the S. Rajaratnam School of International Studies. Joseph Chinyong Liow is Tan Kah Kee Chair Professor of Comparative and International Politics and Dean at the College of Humanities, Arts, and Social Sciences at Nanyang Technological University.

Malaysia is a resource-rich upper-middle-income country that boasts one of the best health care systems in Southeast Asia.

Yet, it is struggling to contain a resurgent COVID pandemic despite having implemented three national lockdowns and introduced eight stimulus packages totaling 530 billion ringgit ($125.5 billion). Its medical services are under severe stress and segments of the working class and local businesses have been hit hard by the economic impact of lockdowns.

Meanwhile, Malaysians are being buffeted by political crosswinds that threaten to bring down the Perikatan Nasional government as a decades-old power structure strains to meet new global challenges and the needs of its people, particularly its youth.

Since independence in 1957, Malaysia's political, governance and socio-economic systems have been organized around a party-state complex led by the United Malays National Organization which expounds a Malay nationalism while sharing residual resources with political parties representing other ethnic groups in an asymmetrical relationship.

Malaysia's pro-Bumiputera, the term used in Malaysia to describe Malays and other indigenous groups, policy lifted many out of poverty and expanded the middle class, but its abuses have undermined national unity and led to gross corruption and inefficiencies that have hobbled Malaysia's economic development and competitiveness.

The UMNO-centric system was shaken but did not collapse when the Pakatan Harapan coalition won the 2018 general election. UMNO returned to the government in March 2020 when it supported the formation of a new government led by Prime Minister Muhyiddin Yassin.

Yet, dissatisfied with playing second fiddle, UMNO has been undermining Muhyiddin from within. Under pressure, Muhyiddin finally appointed UMNO's Vice President Ismail Sabril as Deputy Prime Minister. UMNO is now one step from replacing Muhyiddin and regaining power.

Despite the vast resources of incumbency, Muhyiddin has failed to bolster his paper-thin majority, with anticipated defections from opposition parties failing to materialize.

With the withdrawal of support from two UMNO parliamentarians in January, Muhyiddin lost his parliamentary majority. He then secured approval from King Abdullah from Pahang to declare a state of emergency, ostensibly to deal with COVID, but with added advantage of suspending parliament and forestalling a no-confidence vote.

Politically, Prime Minister Muhyiddin is expected to survive the special sitting of parliament this week. The picture is less clear for the next parliamentary session scheduled in September, when the all-important budget vote must take place.

Public opinion has turned against Muhyiddin's primarily Malay-Muslim coalition, a common refrain in Malaysia's race-based politics. Ironically, along with migrant workers, it is the Malays that have borne the brunt of the health and economic fallout of the pandemic, even as the government desperately accelerates the vaccination rollout.

The king, the customary protector of the Malays, has also distanced himself from Muhyiddin, as have the other state monarchs. In Malaysia's constitutional monarchy system, nine Malay state rulers rotate to serve as king every five years.

Not surprisingly, the vultures have been circling. Mahathir Mohamad, the nonagenarian former prime minister who masterminded the toppling of the UMNO-led ruling coalition in 2018 but then lost power in 2020 in a bid to sideline Anwar Ibrahim, recently proposed an apolitical national recovery council that he hoped to lead. Muhyiddin agreed to form a council but has made himself the chairman. 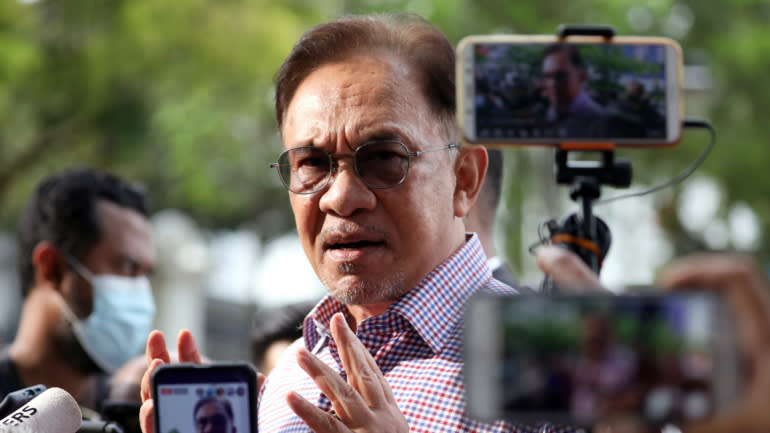 Old-guard stalwarts are in firm control of all the key parties -- a key reason for the fatigue and frustrations of Malaysians who see few good alternatives to Muhyiddin. All this means that Muhyiddin may well hang on.

Malaysia is not short on talent who can enter politics. The public, private and social sectors are awash with passionate young professionals. Some entertain the hope that the COVID-19 crisis will shake up the Malaysian psyche, paving the way for new configurations of power.

One such permutation would see a government formed by UMNO, the PKR and the Democratic Action Party (DAP). But it would not work if UMNO insists on dominating like before. Support from East Malaysia is critical as peninsular politics fragment. Parti Islam Se-Malaysia (PAS), with its strong rural base, would have to be accommodated.

Among urban Malays, PKR leaders such as Nurul Izzah and Rafizi Ramli represent a more hopeful and progressive future. The DAP leadership is about to pass from Lim Guan Eng to Anthony Loke, who speaks fluent Malay and is seen by UMNO as a more acceptable and cooperative partner than his predecessors.

COVID-19 has exposed the old and new pathologies of each society. In Malaysia, its second and subsequent waves have exposed political, class and racial divides, which have undermined public trust and impaired the effectiveness of its public service.

Malaysia will likely recover from the virus sooner than it does from its political woes. For the latter, its younger leaders would have to take up the mantle and build a different power-sharing structure that addresses the country's aspirations to become a united high-income nation.