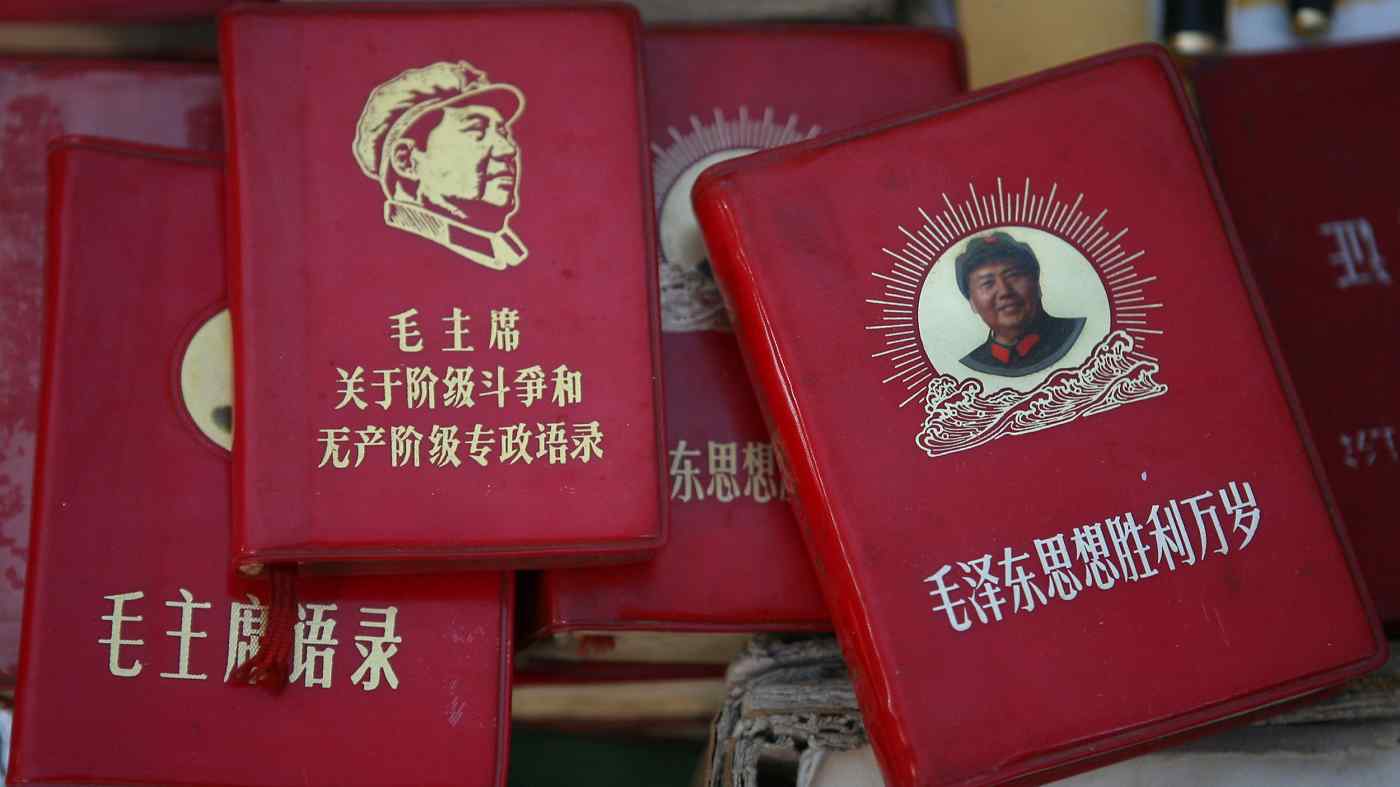 Copies of Mao's Little Red Book, pictured at Panjiayuan flea market in Beijing in November 2007: the White House should pick up a copy.   © Reuters
CopyCopied

Benjamin R. Young is Assistant Professor in Homeland Security & Emergency Preparedness at Virginia Commonwealth University. He is author of "Guns, Guerillas, and the Great Leader: North Korea and the Third World."

Under President Xi Jinping, China has reemphasized Maoism as a pillar of national identity and revolutionary values.

Reasserting the supremacy of the Chinese Communist Party in all aspects of society, Xi has promoted Maoist-style campaigns of self-criticism and rectification and has built up a Maoist-style personality cult around himself, even establishing "Xi Jinping Thought" research centers around the country.

This revitalization of Maoist ideas and principles, including self-reliance and the mass line, is not just symbolic but has influenced China's external behavior, particularly in cyberspace. Working in tandem with Chinese cybercriminals with a focus on sabotage, China's Ministry of State Security (MSS) has increasingly targeted U.S. government networks, as well as key private sector industries, including aviation and health care.

In July 2021, the U.S. Justice Department announced that four Chinese nationals working at an MSS front company, Hainan Xiandun Technology Development, had been charged with a conspiracy to commit computer fraud. This purposeful obscuring of the government-affiliated backgrounds of the CCP's cyber operatives is a remnant of Maoist doctrine. As Mao once said, "The guerrilla must move among the people as a fish swims in the sea." In other words, the merging of state and nonstate actors in China's cyber activities is a long-standing tactic. 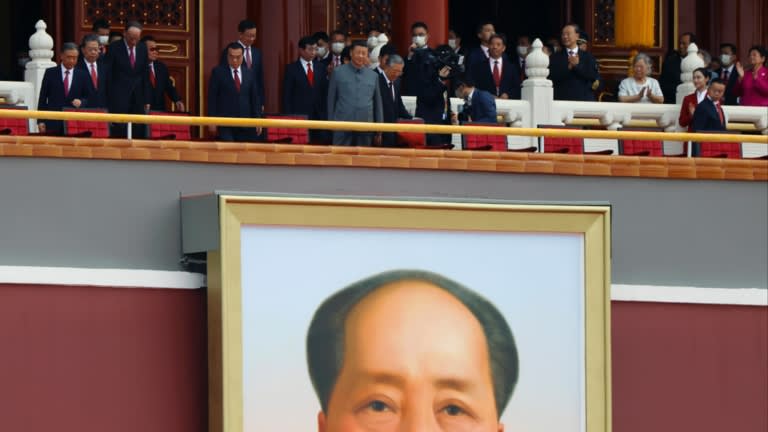 Xi Jinping stands above a giant portrait of late Mao Zedong in Beijing on July 1: Xi has built up a Maoist-style personality cult around himself.   © Reuters

At Hainan Xiandun, the four Chinese nationals allegedly coordinated and facilitated cyber activities on behalf of the MSS from 2011 to 2018. Professors at Chinese universities allegedly helped Hainan Xiandun recruit hackers and one local university in Hainan even helped the front company maintain its private sector illusion by managing its payroll, benefits and mailing address.

This collapse of the public-private sector divide in contemporary China is another throwback to the days of Mao when the party dominated all facets of organizational life. Chinese civil society seems determined to support and bolster the party's cyber objectives.

In July 2021, a senior official from the Biden Administration said in a briefing that "the MSS is using criminal contract hackers to conduct unsanctioned cyber operations globally, including for their own personal profit," adding this was "surprising" and "distinct."

While this might be distinct from Russian or North Korean cyber activities, the Chinese government's strategic cooperation with civilian hackers is another carry-over from Mao's theory of guerrilla warfare. During the period of anti-Japanese struggle in the 1930s, Mao Zedong announced that Chinese Communist guerrillas needed to cooperate with local groups of bandits in order to "correct their political beliefs."

After the required ideological indoctrination, these bandits would then theoretically become full-fledged members of the guerrilla organization. The co-optation of bandits and now hackers into the party apparatus enables Beijing to capitalize on the unique technical strengths of such individuals. It also allows the Chinese government a degree of plausible deniability in international forums by obfuscating the role of the party in coordinating and directing offensive cyberattacks on foreign adversaries.

Mao once proclaimed that the "basic principle of guerrilla warfare must be the offensive, and guerrilla warfare is more offensive in its character than regular warfare." In line with that, the Chinese government has increased its offensive cyber capabilities, including ransomware attacks.

China's cyberattacks are not only aimed at U.S. governmental institutions but increasingly at the critical infrastructure systems that millions of U.S. citizens depend on daily. These constant Chinese cyberattacks on the U.S. homeland may eventually wear down our collective cybersecurity and national economic strength. As Mao said, "There is in guerrilla warfare, no such thing as a decisive battle."

In response to China's cyberattacks, the Biden administration and its foreign allies issued a harsh condemnation. The Chinese government officially denied any involvement in the attacks. "The U.S. ganged up with its allies and launched an unwarranted accusation against China on cybersecurity," Chinese Foreign Ministry spokesman Zhao Lijian said at a press briefing in Beijing. "It is purely a smear and suppression out of political motives. China will never accept this."

For the time being, as the U.S. government and its allies shine their collective spotlight on the MSS's cybercrimes, we can expect to see a less provocative China in cyberspace. This strategy follows Mao's dictum that when "the enemy advances, we retreat; the enemy camps, we harass; the enemy tires, we attack; the enemy retreats, we pursue." Still, the U.S. and its allies need to prepare for more dangerous and potentially lethal Chinese cyber threats in the future.

In order to better understand China's cyber strategy, the White House should pick up a copy of Mao's Little Red Book and look at the decades-old revolutionary principles that have commanded the CCP's strategic thought. While Mao is long gone, his theories of guerrilla warfare still hold considerable sway in Xi's China. Mao's People's War lives on in cyberspace.