Meetings with women that 'take too long' are a good thing 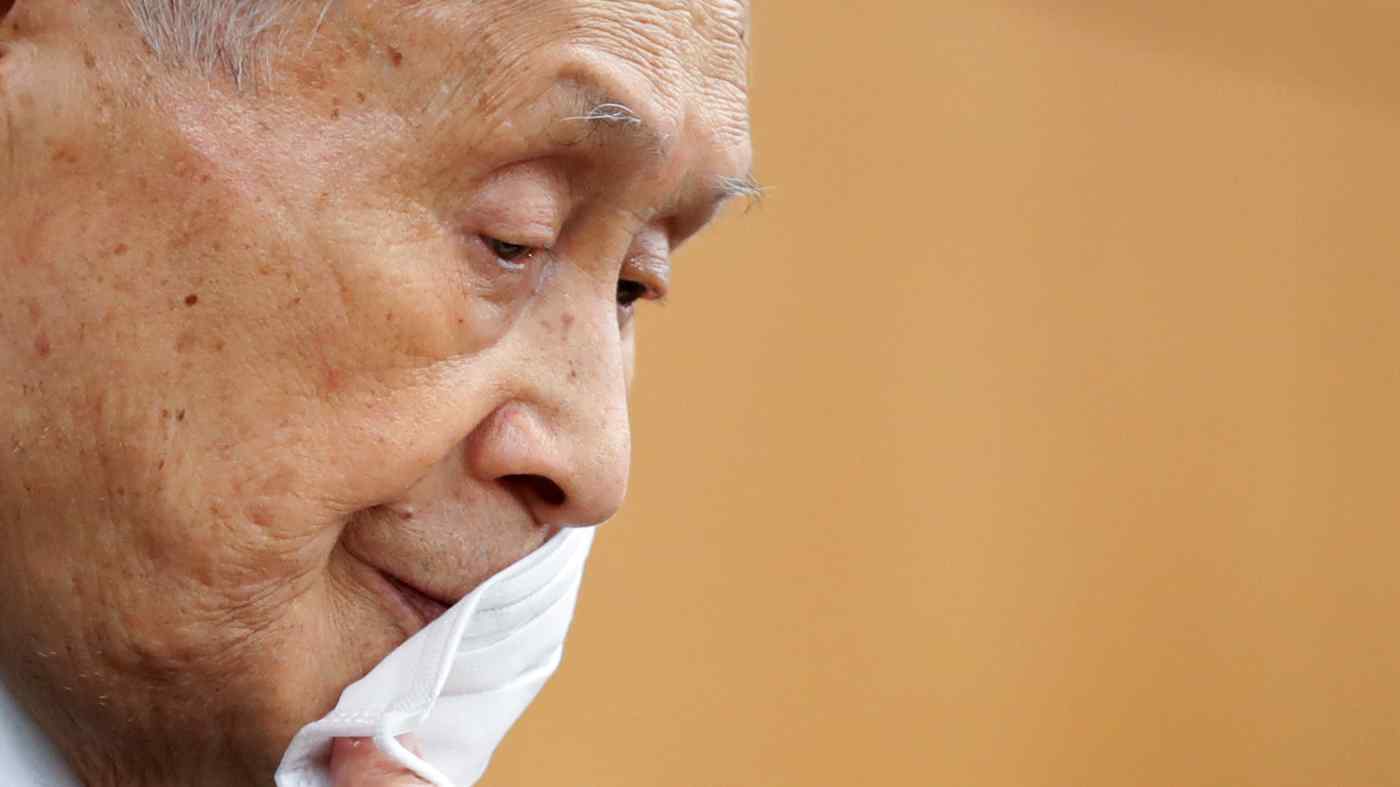 Yoshiro Mori attends a news conference on Feb. 4: there is a cultural context as to why Mori should think that a short meeting is a successful meeting.   © Reuters
CopyCopied

A domestic and international furor erupted last week when the Tokyo Olympic and Paralympic organizing committee president and former Prime Minister Yoshiro Mori made the comment that board meetings with a lot of women "take too much time."

While he may have meant the comment as a joke, many found his flippant tone offensive. Amid the mounting public outcry of indignation, he stepped down nine days later. But peering into his subconscious, did he voice a sentiment shared silently by many men of the baby boomer generation? And perhaps a sentiment even held by younger men, who are frustrated because they believe they are powerless to act against the rising power of minorities, in this case, women.

Counterintuitively, this signals a hopeful message: that nonconforming women and other minorities can, and should, challenge the groupthink of the majority that has suppressed innovation and breakthroughs in Japan for too long.

Mori's message implies two underlying and fundamentally inappropriate assertions, that women in important meetings are merely ornamental, and that all important meetings should be brief. Analyzing the reasons behind these views can teach us a valuable lesson on how to maximize the power of diversity.

On the first point, we are, albeit at a frustratingly slow pace, making a dent in the number of women in executive positions. Women's representation is progressing beyond the token phase. In fact, Mori's observation was in response to a Japan Olympic Committee initiative to increase the ratio of female directors of the board to 40%, in line with the Corporate Governance Code of Japan.

But checking the percentage box is not enough. Disproportionately, women occupying board seats are external nonexecutive directors, whereas the ratio is reversed when it comes to men. Even in the C-suite, women are often covering corporate function responsibilities such as human resources or legal affairs and are much less visible when it comes to front-line positions such as sales. For women to have a real seat at the table, we need to keep working on the representation of women on all fronts. Only then do we prove ourselves to be anything more than ornamental. Commuters in Tokyo: we need to keep working on the representation of women on all fronts. (Photo by Taro Yokosawa)

Then comes the question of meeting brevity. There is a cultural context as to why Mori should think that a short meeting is a successful meeting. In the context of Japan's highly conformist business and political environment, open confrontation is uncomfortable. In its place, Japan has perfected the art of nemawashi, a technical term literally meaning the preplanned groundwork to eventually uplift a tree root.

Nemawashi requires that an idea be informally vetted by the inner circle of key stakeholders before the final decision. On the upside, it makes the formal meeting extremely efficient. On the downside, the backroom dealing excludes outsiders and hinders transparency. Since the decision-making meeting is merely a rubber stamp, it is too late for anyone outside the inner circle to offer a fresh perspective, however insightful the perspective may be.

Nemawashi can be a useful tool to build consensus within a small circle during uneventful times. But when conjuring a big, bold move in a volatile world, openly debating key issues as a group makes sense. If the debate takes place in the open beyond the confines of nemawashi, there is a high chance that women, because of their minority status within the organization, will be able to bring a radically different perspective. The meeting may tailspin, but their views could challenge the tunnel vision often cemented by past successes.

And this is exactly the fresh breath of air that Japan needs. For example, its high-tech industry, once a crown jewel, has lost much of its competitiveness in recent decades as companies raced ahead to perfect technical specifications while leaving consumers' real-world needs on the starting grid. All those male executives with similar engineering backgrounds need a breath of fresh air, not the fumes from each other's tailpipes.

Moving away from nemawashi will require a drastic cultural shift in many Japanese companies, and top executives must start encouraging their staff to respectfully and constructively challenge each other. It will take practice. But the rewards are more innovation and higher levels of engagement from all parties. Such an open debate culture will be an inclusive one for all minorities, including women.

One of the unexpected outcomes from Mori's misstep is a popular hashtag based on his use of the phrase wakimaenai onna, referring to women who do not understand their place. The original Japanese verb, wakimaeru, implies being an adult who understands the unwritten rules. But these rules are conveniently penned by the incumbent, powerful majority. In their world, women in the meetings are window-dressing. The real decision-making happens before the meetings anyway. Now that these ill-conceived assumptions are exposed in broad daylight, we must consciously break them to move the needle for gender equality at work.

In the history of Japanese business and politics, there were pioneer women who charged ahead, untamed by patronizing men. Compared to our predecessors, we have the power of numbers. Although still a minority, Japanese women have a strong enough voice and sense of camaraderie; #wakimaenaionna has reached 1.3 million Twitter users in 6 days. If there is a silver lining to Mori's gaffe, it is that we now have a nifty name by which to call ourselves.