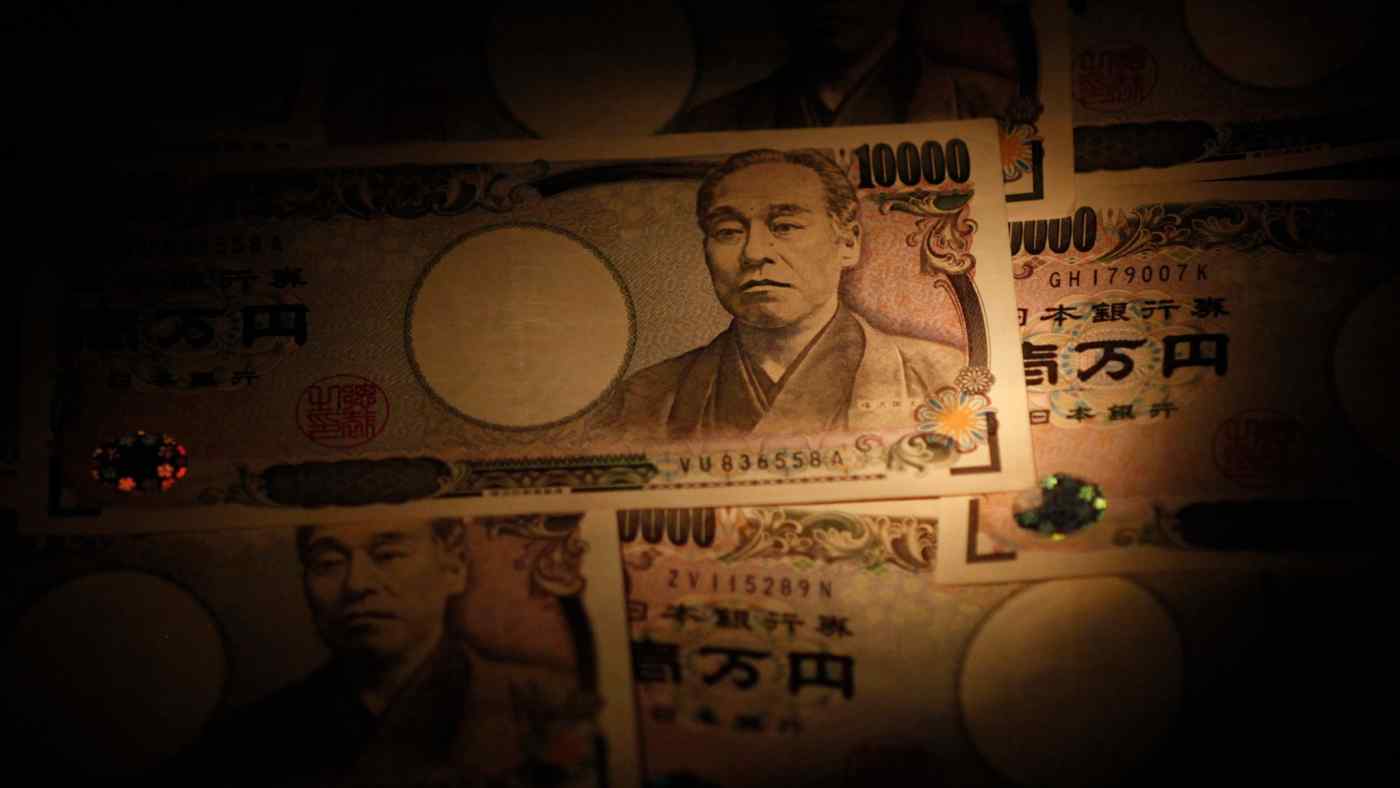 Japanese leaders have, in the past, often railed against public criticism of their policies by overseas economists. Never before, though, have they issued strongly worded rebuttals of foreign praise. Yet this is what happened when Professor Stephanie Kelton of Stony Brook University voiced her approval of government economic policy during her recent visit to Japan.

Professor Kelton is an advocate of Modern Monetary Theory, known as MMT, a heretical challenger to mainstream economics, which maintains that the only constraint on public spending is inflation.