Modi risks turning India into a nation of gangster capitalists

Clutch of billionaire cronies are growing richer at everyone else's expense 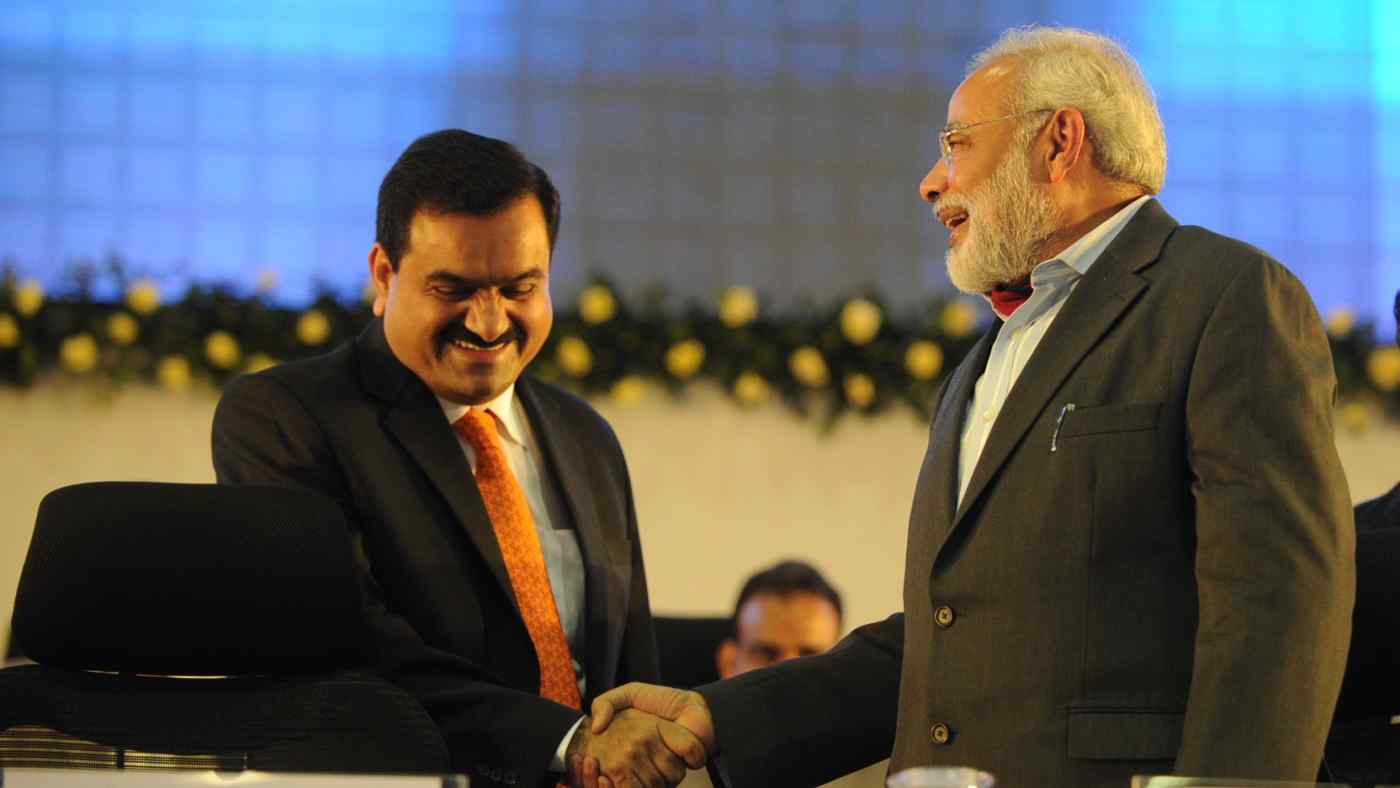 Earlier this month, Adani Airports became the single-largest shareholder of Chhatrapati Shivaji Maharaj International Airport in Mumbai after its purchase was approved by the Airports Authority of India, the government agency that regulates India's airports.