Modi's 'Make in India' is stuck in first gear 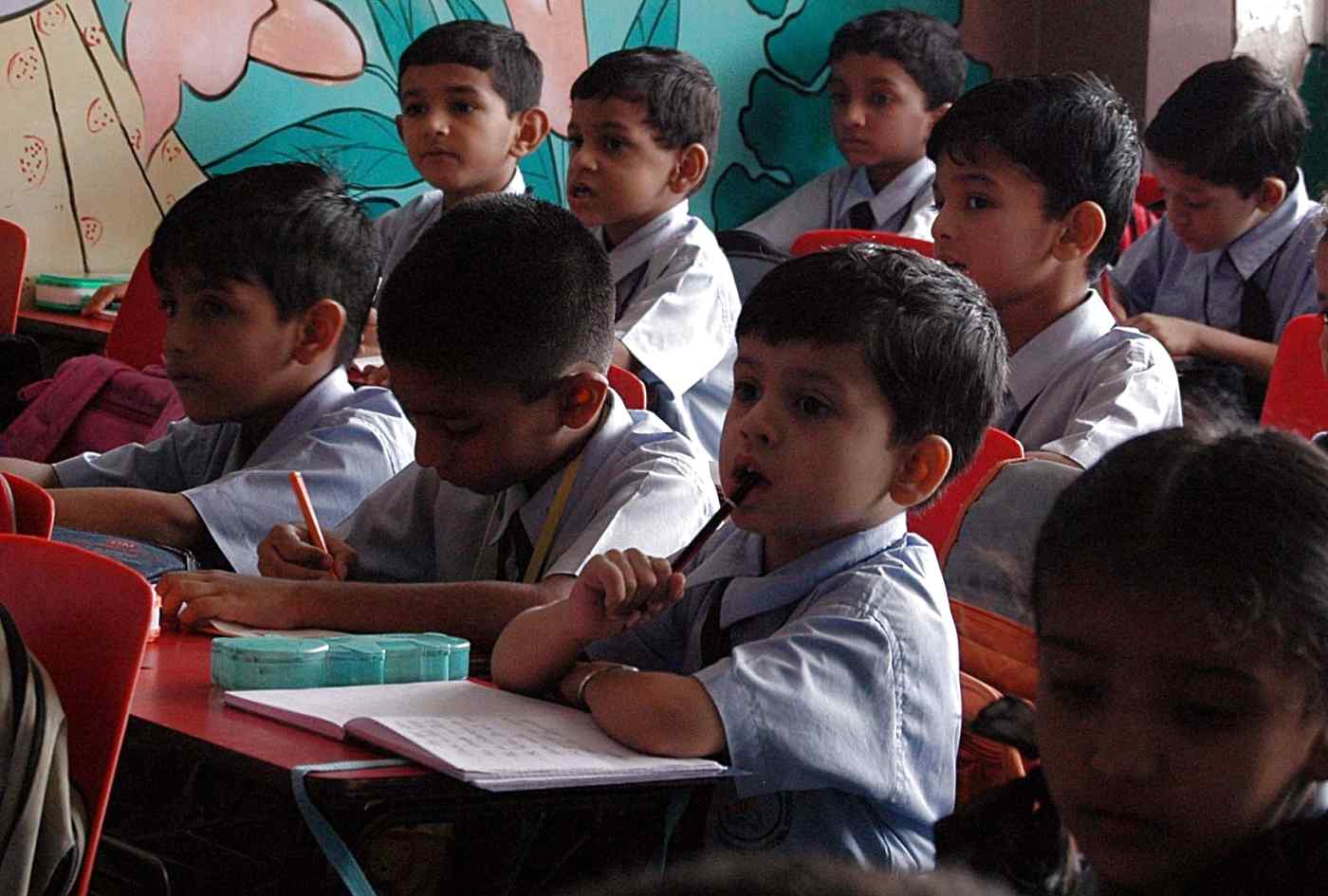 More than three years after Prime Minister Narendra Modi launched his "Make in India" policy to encourage investment in manufacturing, there is little sign of momentum.

The share of manufacturing in India's economic output has actually contracted in the wake of the government's shock cancellation of large denomination bills in late 2016 and the chaotic launch of a goods and services tax (GST) eight months later. Manufacturing is forecast to have dropped to 16.3% of gross domestic product in the fiscal year ended March 31. This would be its lowest level since the beginning of the current series of data six years ago and leave the government far short of its goal of bringing manufacturing's share up to 25% by 2025.