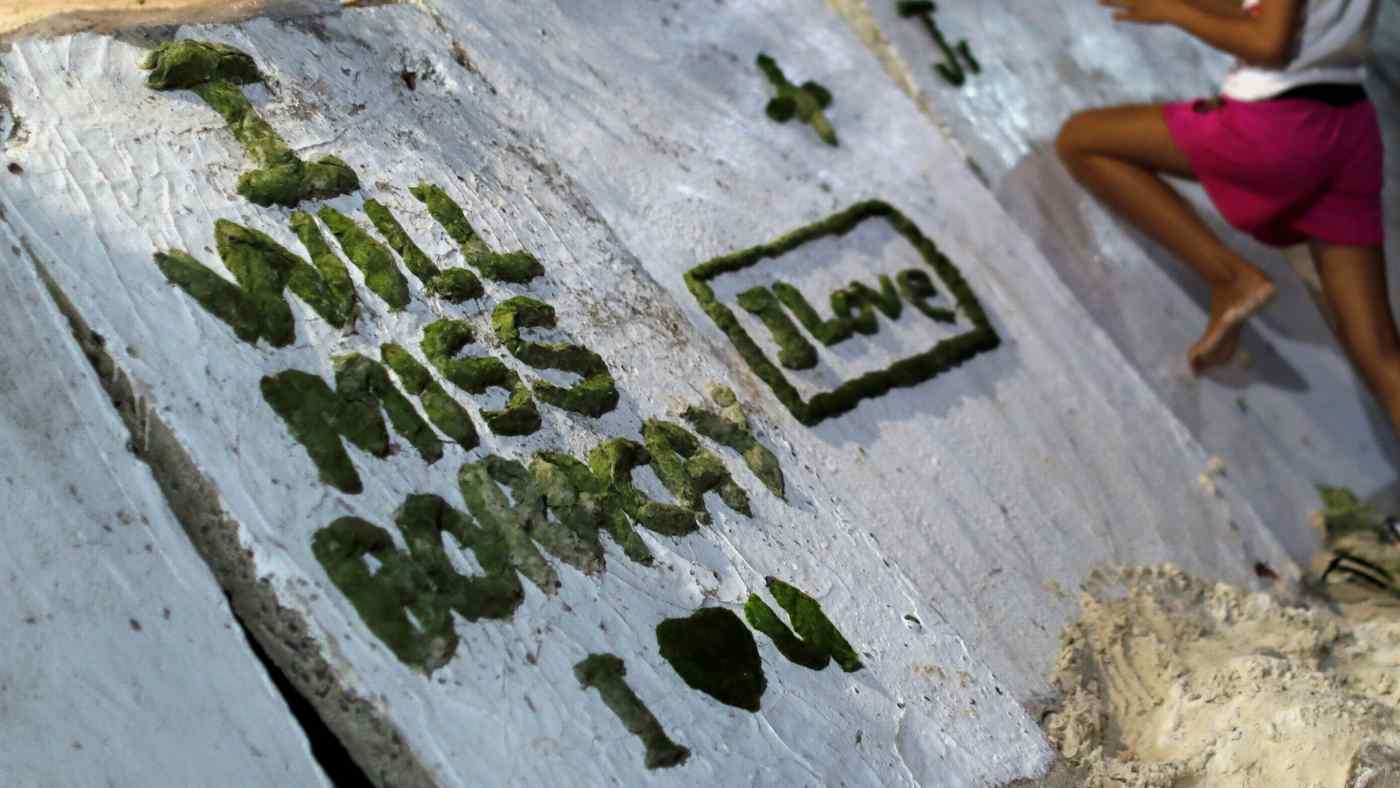 Two years into Rodrigo Duterte's presidency, the Philippines' once-celebrated economy is beginning to display vulnerabilities. Inflation has breached the government's target, the peso is in free fall, and the country is suffering its largest current-account deficit in 18 years.

Amid deepening concerns over the rule of law as well as regulatory predictability, foreign investors remain unenthused. Western investors have described the Philippines as a "tough sell," thanks to Duterte's unpredictable policies, including the sudden shutdown of the resort island of Boracay this year, and the persistence of extrajudicial killings and corruption.