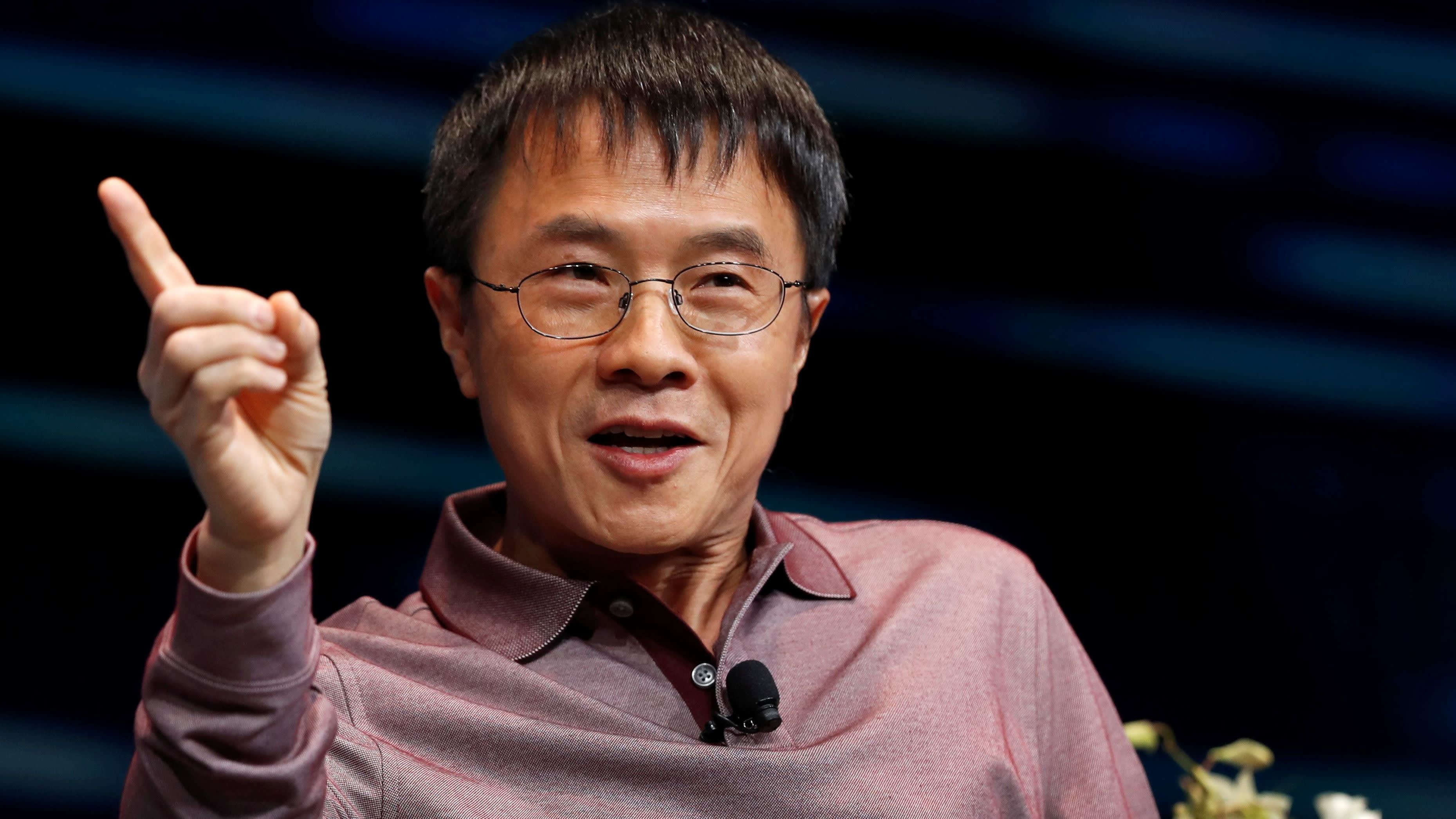 In the competitive Chinese market, Western companies are losing the war for talent. Take the case of Qi Lu, a Chinese software executive and engineer. Born in Shanghai and raised in a remote village in Jiangsu Province, Lu secured a coveted slot in the computer science doctoral program at Pittsburgh's Carnegie Mellon University in the 1990s and spent the next two decades rising through Silicon Valley's ranks to become a trusted lieutenant to Microsoft CEO Satya Nadella and executive vice president of the company.

But last year, Lu decided to leave the U.S. tech industry to become chief operating officer of Baidu, the Chinese tech giant that has become a global leader in artificial intelligence. The reason, he told the digital magazine Backchannel, was that "China has the structural advantage."

Lu is just the most prominent example of a growing trend: U.S.-educated Chinese nationals who once looked to Western multinationals for opportunity and prestige are deciding to return home and work in China's increasingly sophisticated market. Most Western companies are not prepared for the shift. And if they do not act now, they will face a leadership crisis in their China businesses.

As far back as 2010 human resource consultancy, Manpower, found the number of Chinese job seekers identifying Chinese privately owned companies as their primary choice had increased by 5% while the foreign companies had decreased 10%, compared with four years earlier. Search industry executives say this trend has accelerated since.

In 2012, Apple topped the list of the most attractive employers in China, according to global executive search firm Heidrick & Struggles. But by 2017, Chinese companies had taken the top position in five out of six business sectors.

There are multiple reasons for the shift. Given the rise of tech companies like Baidu, Alibaba and Tencent, Chinese executives fear missing out on one of the world's most compelling growth stories as domestic companies become global players. These executives can expect to move up the corporate ladder faster than if they remained at more established multinationals. There is a cultural dimension too: working in China for a Chinese company means not having to explain the Chinese market to Western business leaders in order to get ahead.

The exodus could not come at a more awkward time for foreign companies looking to expand their operations in China or taking advantage of Chinese knowhow in other markets. China's economy remains robust, with gross domestic product continuing to grow at more than 6% a year. The e-commerce market has reached 16 trillion Chinese yuan ($2.37 trillion), or 40% of global e-commerce sales.

Yet the failure to identify and promote Chinese executives by foreign companies is widespread. Few Chinese managers make it to top positions at western firms. The places for executives with Asian experience on leadership teams are often filled by staff from the Indian subcontinent, where an early exposure to English makes the transition easier. The prominence of Indian executives at Google, Microsoft, PepsiCo, and Mastercard highlights this situation.

To change this dynamic, Western companies must change the way they do business, starting with developing a culture of agility and innovation in their Chinese operations. Multinationals need to be less rigid and controlling from headquarters to allow local Chinese talent to experiment. To address the fast-moving changes in China's market and attract top talent, Western companies need to empower local leaders and develop global roles that are based in China.

An example of a company that is doing this is Starbucks, whose annual revenues in China exceed $1.5 billion. Although China has historically been a country of tea drinkers, it now hosts over 2,800 Starbucks outlets. Instead of controlling the business from Seattle, as it did when it first entered the market in 1999, the company has given Hong Kong native Belinda Wong, chief executive of Starbucks China, the power to oversee crucial parts of the business.

Wong, who is responsible for the store concept, growth strategy, and people and brand development, also sits on the company's Global Executive Leadership Team. The company conducts China-specific research and development, enabling Wong and her team to supplement American-style cafe lattes with local products such as green tea Frappuccino, which has become the top-selling drink. Store concepts have evolved to be not only China-unique, but even city- and location-specific.

Western corporates also need to overhaul their recruitment policies and management of Chinese talent. Most important is the realization that business challenges in China rest on relatively younger shoulders. Millennials want to see a career roadmap.

Among the Western multinationals known for promoting Chinese talent is Estee Lauder. The U.S. group has a regional expert -- Wei Sun Christianson, chief executive, Asia Pacific at Morgan Stanley -- on its global board. The company has groomed executive Joy Fan, who joined the company as brand general manager in China more than a decade ago, to become its managing director for China. China now ranks as the largest and fastest growing market for Estee Lauder.

Group Schneider Electric of France is also adapting. The 27 billion euro ($33.5 billion) energy management specialist has a Mandarin-speaking chief executive, Jean-Pascal Tricoire, who moved one of its two global headquarters to Hong Kong.

But Starbucks, Estee Lauder and Group Schneider Electric are the exceptions. As Western multinationals grapple with obstacles to growth in China, many are becoming impatient with a lack of progress and are leaving, rather than laying the groundwork for building a sustainable and attractive career path for local talent. That is a recipe for continued frustration and failure.

Competing in China against the growing number of dynamic domestic companies will require a change of mindset that views recruitment and promotion of local talent as a central component of success in one of the world's most promising markets.