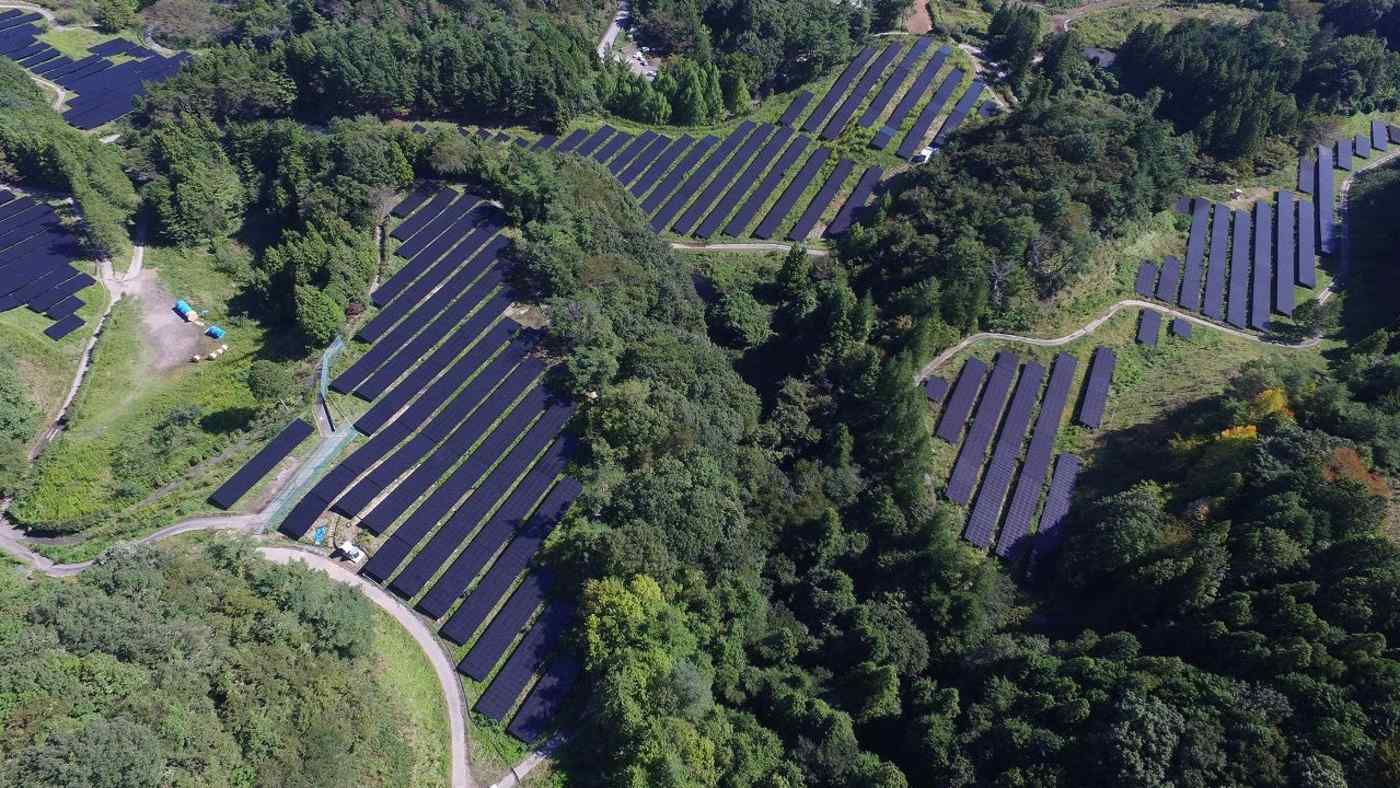 Japan Asia Group's Sano SolarWay in Tochigi Prefecture, which has a maximum capacity of 16.6 megawatt. (Handout photo from the company)
CopyCopied

Though his quest to gain control of Japan Asia Group -- an obscure Tokyo Stock Exchange-listed company engaged in a hodgepodge of "green" businesses -- still hangs in the balance, activist investor Yoshiaki Murakami deserves our admiration for ferreting out and exposing a bid by management insiders and private equity company Carlyle to take JAG private on the cheap.

At the outset, the insiders -- led by President Tetsuo Yamashita, a former Ministry of Finance official and Nomura Securities banker -- would have been justifiably confident that JAG's tiny market capitalization and business model complexity would give them cover to pull off the scheme undetected.

Over the years, JAG traded thinly at around 300 yen ($2.80) per share, for a negligible market capitalization of under 10 billion yen, too small to be on the radar of most analysts or institutional investors. Adding to the camouflage, JAG consists of a grab bag of hard-to-figure businesses -- space information consulting, a digital camera for use on drones, solar energy companies, financial services -- undergirded by complex financing structures.

The market barely noticed the tender offer for JAG by a consortium led by Yamashita and Carlyle in early November 2020 at a price of 600 yen per share -- a healthy premium compared to the pre-announcement market price. The market dutifully traded up to 600 yen per share, anticipating that the buyout would close on the terms offered.

The tender offer registration statement correctly noted that President Yamashita, as a 14% shareholder working with Carlyle and another large shareholder to take JAG private, was burdened by conflicts of interest that precluded him from passing on the merits of the transaction.

At the same time, JAG's shareholders were assured that the tender offer price and complex side deals between Yamashita and Carlyle to carve up the company after it was taken private had been vetted by a committee of independent directors, assisted by independent financial and legal advisers, and found to be "fair."

Ordinarily, that would have been the end of the story, in particular in cases where the shareholder group seeking to take the company private already controlled a large percentage of outstanding shares and could effectively block any counter-bids. 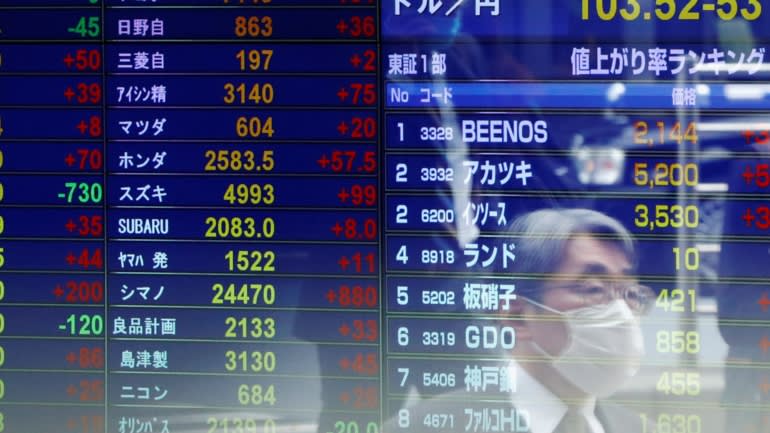 A screen displaying stock prices at a brokerage in Tokyo, pictured in November 2020: the market barely noticed the tender offer by a consortium led by Yamashita and Carlyle.   © Reuters

Enter Murakami. He spotted three things: First, that the sum of the parts was worth significantly more than 600 yen per share; second, the generous side deals Carlyle was offering Yamashita was an obvious "tell" that Yamashita was being rewarded for going along; third, Yamashita and his confederates did not control enough shares to block a counter-bid.

City Index Eleventh, a Murakami-linked fund, built a 10% position through market purchases and in January let it be known that Murakami was considering a counter-bid in excess of 800 yen per share. Murakami in effect "outed" the insiders' bid as inadequate. The market, for the first time, began to pay attention. By January, JAG was trading at over 800 yen per share, putting irresistible pressure on the Yamashita-Carlyle consortium to raise its bid -- which it proceeded to do in dramatic, self-immolating fashion.

On Jan. 26 the Yamashita-Carlyle consortium doubled its bid to 1,200 yen per share -- apparently believing that this would be a knockout blow that Murakami could not counter.

Instead, the abrupt doubling of a tender offer originally pronounced "fair" by JAG's "independent" directors and outside advisers cast doubt on the integrity of the entire process to date. Why should the market now believe the same "independent" committee and its advisers who had just two months earlier assured us that 600 yen per share was "fair"?

Buried in the revised tender offer were telling adjustments to the side deals between Carlyle and Yamashita, much less generous to Yamashita this time around. The independent committee's weak explanation of why side deals originally pronounced fair and arms-length were now in need of radical adjustment further undermined its credibility.

On Feb. 10 Murakami counterpunched with a topping bid of 1,210 yen per share, which proved enough to persuade the Yamashita-Carlyle consortium, for the time being at least, to fold its tent.

In response, gallingly, the independent committee has sent Murakami a barrage of questions about his intentions for JAG's component businesses post-acquisition -- questions that it never bothered to ask Yamashita or Carlyle. Following which, the committee issued a strong recommendation to shareholders to reject Murakami's bid even though it was superior to the lower bids it had previously blessed.

The committee's reasons for opposing Murakami's bid include the usual hodgepodge of boogeymen used against unwelcome bids: that Murakami was insufficiently concerned about "all stakeholders" -- read JAG employees; that he was financially motivated; and that he would trample on the interests of minority shareholders.

Presumably, JAG's shareholders will follow their own self-interest and sell to Murakami if they believe the price is right, without regard to his greedy motives. One wonders how the committee earlier concluded that Carlyle and CEO Yamashita were not motivated by the same financial motives that disqualify Murakami.

However the drama ends, Murakami has exposed for all to see that the protections most Japanese companies have in place to prevent self-interested private buyout transactions are nothing more than window dressing.

The reality is that "independent" directors are selected precisely because they are docile, familiar and agreeable. Comparing the resumes of JAG's inside and outside directors supports the inference that they are old friends with overlapping educational and career backgrounds.

For the usual list of financial and legal advisers, displaying true independence against the wishes of management is a formula for losing future business.

JAG's shareholders and the investment community as a whole owe Murakami a debt of gratitude for providing the diligence and skepticism that JAG's own independent directors and advisers lacked.