Last thing the country needs is business as usual 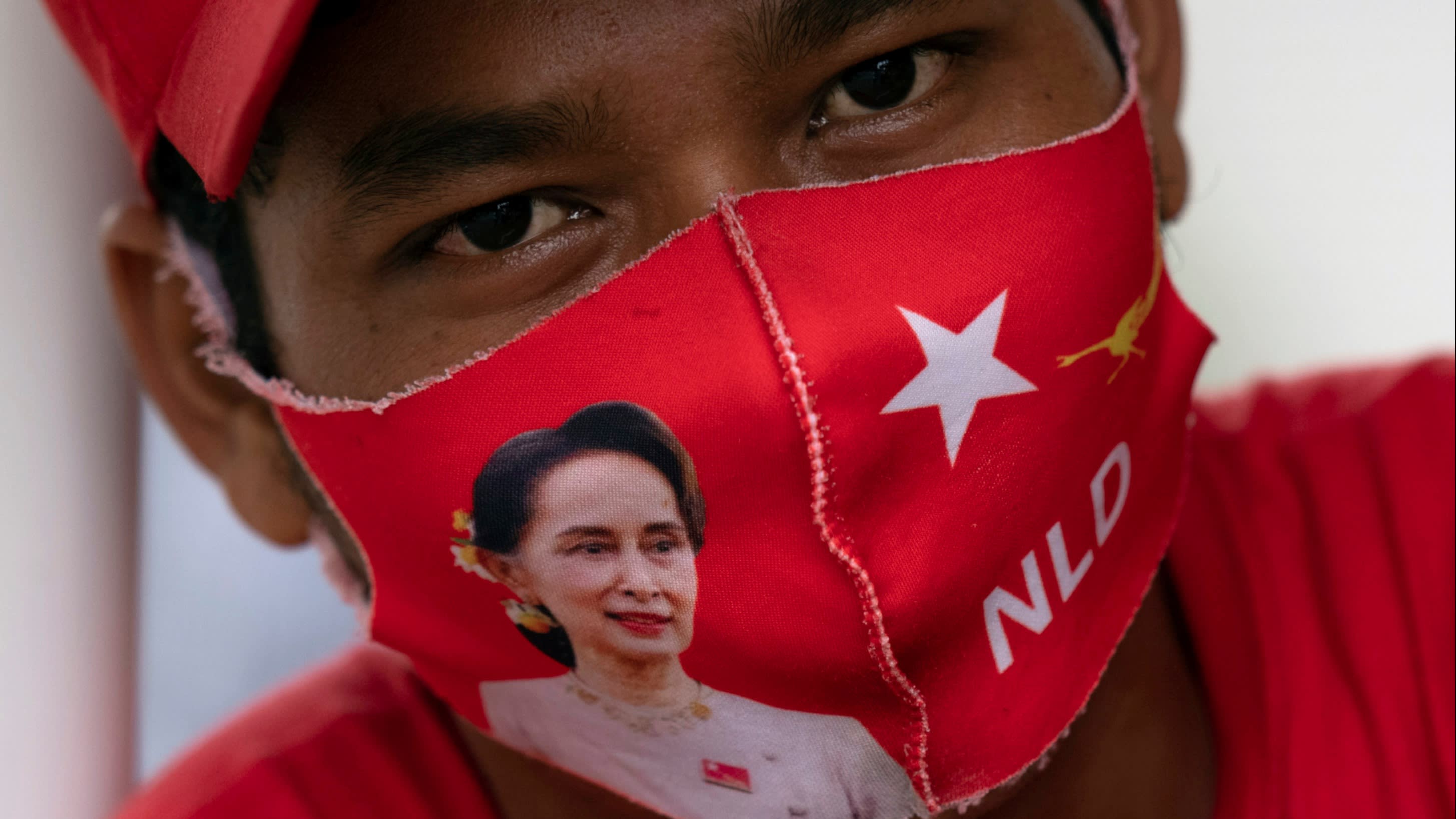 A supporter of the NLD, pictured on Oct. 2 in Yangon: the last thing Myanmar needs is business as usual.   © Reuters
CopyCopied

Thant Myint-U is chairman of U Thant House in Yangon and author of "The Hidden History of Burma: Race, Capitalism, and the Crisis of Democracy in the 21st Century."

Myanmar's government needs to provide urgent financial assistance to tens of millions of poor and working families who have been hit hard by the COVID-19 economic downturn.

It should also use the pandemic-related crisis as an opportunity to transform the economy away from the crony capitalism of the past 30 years and toward a fairer, industrialized and greener future. Achieving this economic transformation is the key to strengthening prospects for peace and democracy. The alternative is a path to generations of ethno-nationalist extremism.

Since March, the government has worked hard to protect its citizens from COVID-19. Until recently, the spread of the virus had been minimal. Despite an outbreak centered in Yangon, the overall number of infections remains relatively low, with approximately 30,000 confirmed cases and 700 deaths to Oct. 14, in a population of 55 million.

The economy, however, has been in a tailspin. Disruptions to trade, especially with China, and a collapse in tourism, garment exports, and remittances from millions of migrant workers have devastated household incomes. A first round of lockdown measures in April left millions of informal workers -- entirely dependent on daily wages -- with no jobs. Today, with new lockdown measures in place, a majority in Yangon are facing serious challenges simply feeding themselves and their families.

In May, ministers told parliament that up to 5% of gross domestic product -- around $3.5 billion -- in additional spending might be possible. Since then, more than $1 billion has been made available from other parts of the government budget, and international financial institutions have contributed nearly $1 billion more. Fiscal deficits are low, as are Myanmar's levels of foreign and domestic government debt. But since April poor families have received a maximum of two cash grants of about $15 each, and a single parcel of food. Some businesses have received loans from a government fund, but these total only around $150 million. Volunteers prepare packages of dry rations of food and commodities which will be distributed to low-income families in Yangon on Apr. 21.   © NurPhoto/Getty Images

It is not easy for the government to roll out big spending. The mechanisms for disbursement are weak, and there are justifiable fears that money might wind up in the wrong pockets. But the real constraints are ideological, including an unchallenged neoliberal commitment to markets, balanced budgets and minimal social spending, and an instinct that help for the poor best comes from private donation. Rather than lay the foundations for a permanent system of social protection, the hope is for a quick return to business as usual.

But the last thing Myanmar needs is business as usual. It is a country with a long history of under-development. The colonial economy was based almost exclusively on the export of primary commodities and the exploitation of imported Indian labor. After independence in 1948 came a left-wing reaction that was soon mired in civil war and international isolation.

In 1988 a military junta ushered in a new age of capitalism, tied intimately to Myanmar's landscape of rival armed organizations and China's giant industrial revolution next door. New markets fueled land confiscation, environmental degradation, and the displacement of minority peoples, producing the most unequal society since colonial times. Reforms since 2011 have attenuated some of the worst aspects of Myanmar's capitalism, but growth has been largely the result of external forces, including the lifting of Western sanctions and demand for unskilled Myanmar labor abroad. Inequalities have deepened.

There is little doubt that elections in November will be won by Aung San Suu Kyi and her governing National League for Democracy or NLD. Politics in Myanmar is largely about trust, and the Burmese-speaking majority trusts no political figure more than Suu Kyi. Minority communities may vote for their own ethnic-based parties, but this may have little overall impact because of the ethnic mix in most constituencies in Myanmar's first-past-the-post electoral system.

The tremendous economic pain and anxiety faced by ordinary people has as yet found no reflection in Myanmar politics. But over the coming years the social forces that will shape the next generation will come to the fore. The default scenario is that the poor Burmese-speaking Buddhist majority and minority communities will be set against each other, around issues of identity, rather than brought together around a vision of shared prosperity.

What is needed is a far more strategic approach to development. Myanmar has tremendous potential, not least because of its geographic position at the heart of Asia. Realizing this potential will require a massive mobilization of domestic capital and foreign investment for health, education, transport and green energy infrastructure, around a clear vision of an industrialized, urbanized Myanmar.

This means refocusing development away from GDP growth to the advancement of national institutional capacities, both government and private, including in manufacturing, research and innovation. It also means reforming bureaucracies to serve a development agenda, and harnessing markets to a strategy for a fairer and more equal society. Development that is good for everyone, including the poorest and most vulnerable, can be the thread that stitches together a country traumatized by seven decades of armed conflict and still riven by ethnic division.

The first step must be direct financial aid for the poor. But the post-pandemic world will be radically remade by new technologies, climate change and shifting geopolitics. Myanmar has the capacity to mobilize billions of dollars in hitherto unused fiscal and monetary firepower, together with billions more in foreign borrowing, to kickstart ambitious new initiatives to create jobs, develop institutional capacities and reshape the economy. There is no time to lose.