Myanmar -- time for a legal reckoning

The wheels of international justice turn slowly, but have begun to move 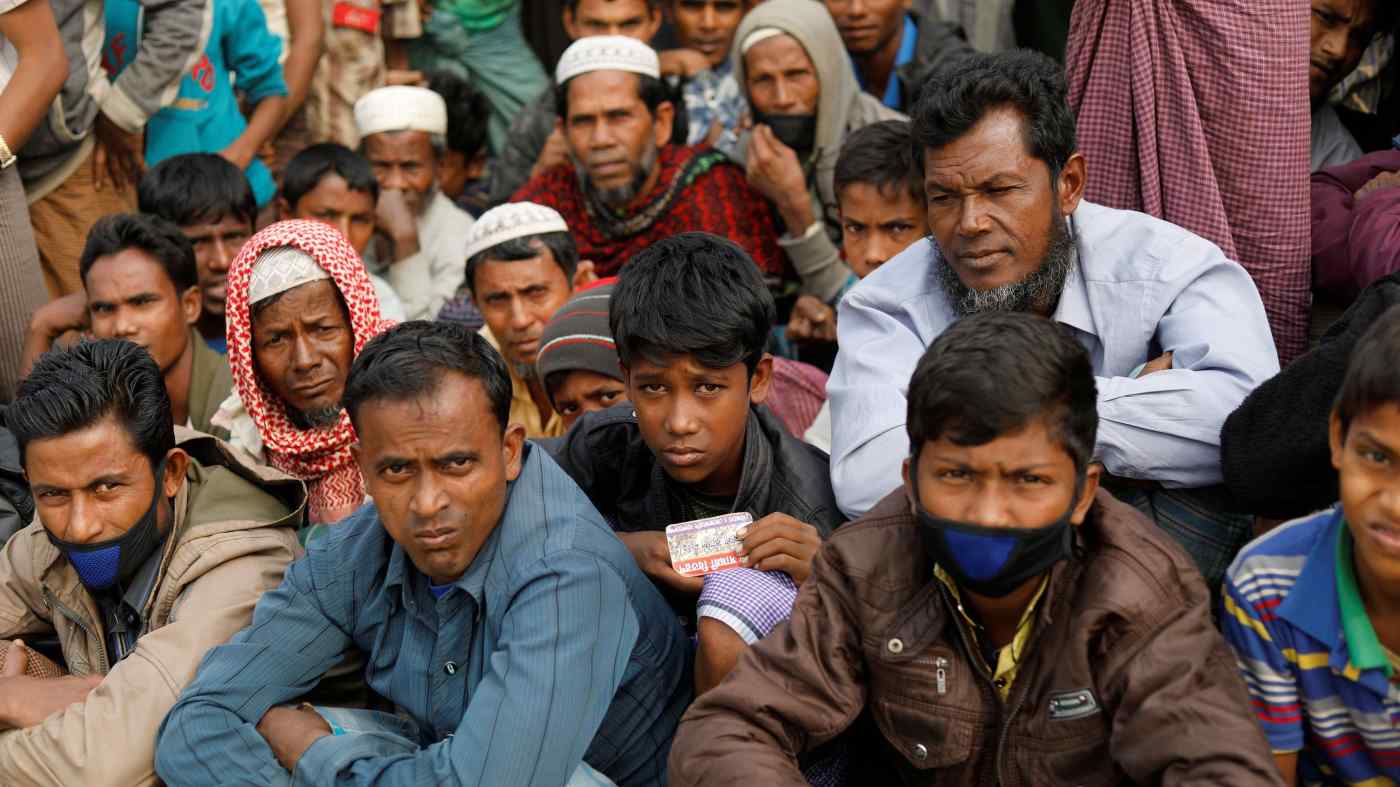 Many Rohingya Muslims remain in overcrowded camps in Bangladesh. Over 750,000 have fled Myanmar since late 2016.   © Reuters
CopyCopied

Nearly 18 months after Myanmar's military launched its first bloody crackdown on Rohingya Muslims in northern Rakhine State, the growing stream of compelling evidence highlights the need to establish accountability for serious crimes, including ethnic cleansing and possibly genocide. As evidence mounts, so does the call to bring those responsible to book.

While there is a long and difficult path to indictments, the gate has opened slightly. On April 9. the prosecutor of the International Criminal Court at The Hague took an important step. She requested the court to rule whether it may exercise jurisdiction over the alleged deportation of Rohingya people from Myanmar, which is not a party to the ICC's statute, to Bangladesh, which is a party.