'New Malaysia' under Mahathir looks much like old crony state

Promises of reform to state-owned companies have gone unfulfilled 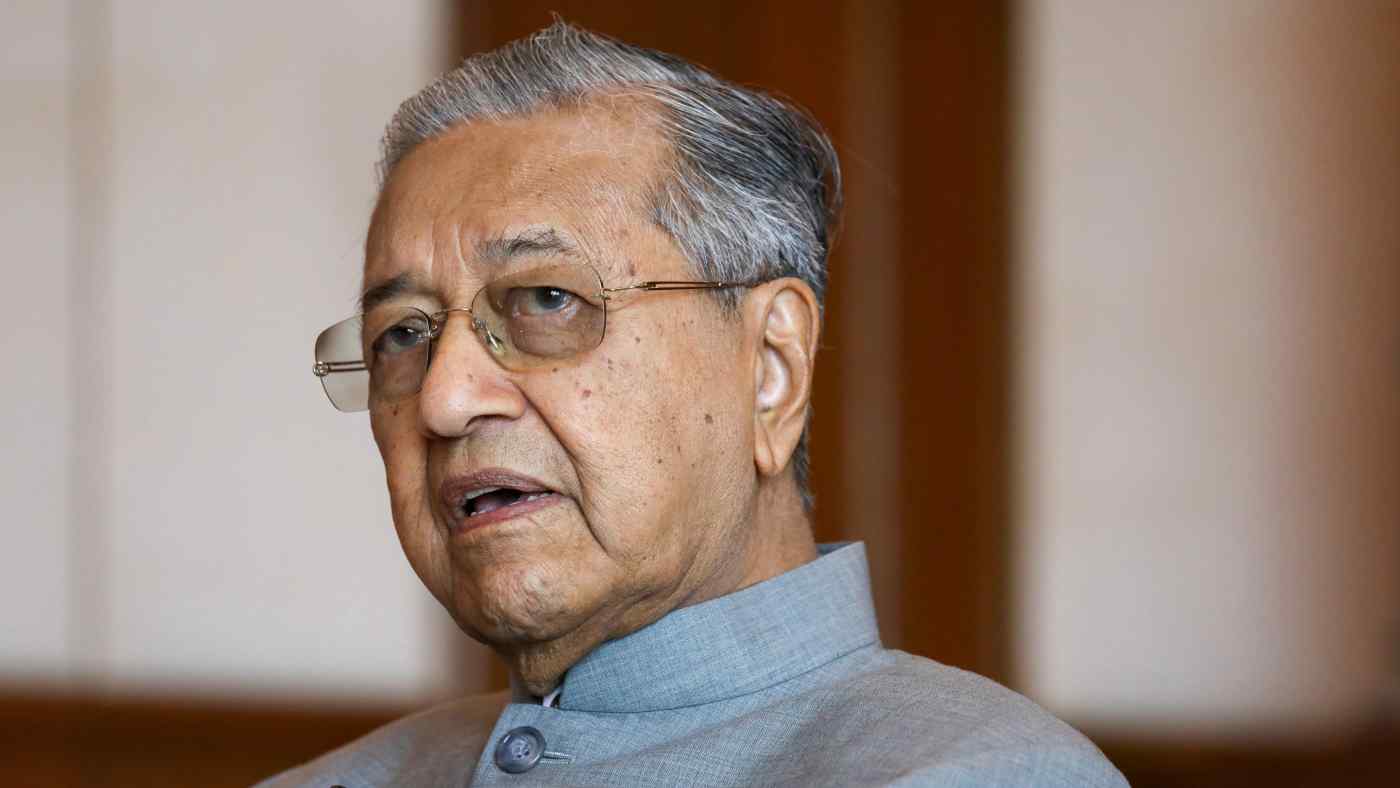 It is not clear what Mahathir has done to reform Malaysia's notorious system of patronage.   © Reuters
CopyCopied

It is coming up for two years since Malaysian Prime Minister Najib Razak was removed from power by Mahathir Mohamad's Pakatan Harapan, or Coalition of Hope. The new government promised to put a halt to decades of crony capitalism which culminated in the scandal of 1Malaysia Development Berhad.

This involved $4.5 billion being misappropriated from the 1MDB state-owned infrastructure fund by high-level fund officials between 2009 and 2014, according to the U.S. Justice Department. Najib set up 1MBD and is on trial in Malaysia on charges related to the fund, which he denies.

There have been improvements in certain areas, including investigations into corruption cases as well as relaxing media restrictions, and these have been captured in the new Corruption Perceptions Index from Transparency International, where Malaysia's score improved from 47 to 53.

But despite Mahathir's promise of a fresh start for New Malaysia, already civil society groups have been leveling accusations of practices enriching the ruling coalition and its allies in business. What should worry Malaysians is that their new government is seemingly intent on persisting with old ways.

One area Mahathir promised to look into was the governance of Malaysia's government-linked companies, or GLCs, -- commercial enterprises where the government holds a controlling stake. GLCs are ubiquitous in Malaysia's economy, enjoying a virtual monopoly in certain sectors. Economists have criticized them for being inefficient and sluggish, draining state resources and crowding out private investment. 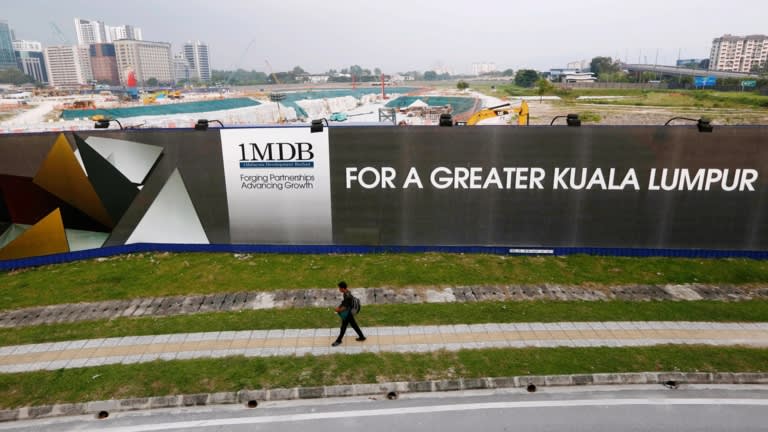 GLCs under the previous government had played a key role in Malaysia's notorious system of patronage, channeling rents to party members and well-connected businessmen in the form of contracts, permits, licenses and financial aid. Cronies were often appointed to their boards, granting them access to revenue sources.

These companies thus played a vital role in allowing elites to consolidate power through patronage; securing the loyalty of party members through board appointments and cash; and directing government concessions to key constituencies to garner electoral support.

It is not clear so far what Mahathir has done to reform this system. One of his first moves on taking office was to reshuffle which GLCs report to which ministers, so that sovereign wealth fund Khazanah Nasional Berhad and state fund Permodalan Nasional Berhad now report to the Prime Minister's Department or other ministries headed by political allies rather than, as is traditional, to the Ministry of Finance under Lim Guan Eng, who is leader of a party within the Pakatan coalition. The government has defended the reshuffling as improving the efficiency of these GLCs.

Promises to halt political appointments to the boards of GLCs were also forgotten. Mahathir appointed himself as chairman of Khazanah. At the grassroots, members of Pakatan, several of whom had lost in the last general election, were appointed to the boards of statutory bodies under the Ministry of Rural Development.

The political implications of this reshuffle are glaring: the finance ministry's traditional influence over the corporate sector has been diminished in favor of Mahathir and his political allies, thereby consolidating his power within the tenuous Pakatan coalition.

Hand in hand with political patronage have been several allegations of cronyism. A recent decision by the government to merge the Malaysian Aviation Commission, an independent economic regulator for the aviation industry, with the struggling Civil Aviation Authority of Malaysia, another aviation body, was alleged by one consumers' association to be a possible case of regulatory capture to benefit aviation industry owners by removing some oversight.

The Agriculture and Agro-based Industry Minister has come under fire for having written a letter to Mahathir attempting to sway the awarding of a billion-ringgit tender. Mahathir later claimed that ministers were allowed to issue contracts within their respective purview.

More work remains to address the deep nexus between business and politics. A bill on government procurement is slated to be tabled in 2020. While recent indications by the government that it was considering divesting its stakes in GLCs sounds positive, it will require close examination if followed through. Well-connected tycoons have often been the recipients of the transfer of government assets in the past.

Pakatan rode onto power on a wave of economic anxiety expressed by ordinary Malaysians, but it has become evident that the new government is bereft of novel ideas for kick-starting an economy frequently labeled by economists as mediocre and uncompetitive.

Political appointees continue to sit on the boards of GLCs, contracts continue to be parceled out to cronies and tycoons still seemingly enjoy political favor. In the face of public complaints over rising costs of living and a weakening job market, Mahathir's only response so far has been to urge the poor to stop being "unproductive." Malaysia's anti-corruption drive still has a long road ahead of it. 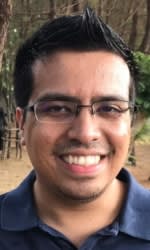 Imran Shamsunahar is a freelance writer focusing on the Asia-Pacific, currently based in Kuala Lumpur, Malaysia. He has previously written for the South China Morning Post, the National Interest and War is Boring.