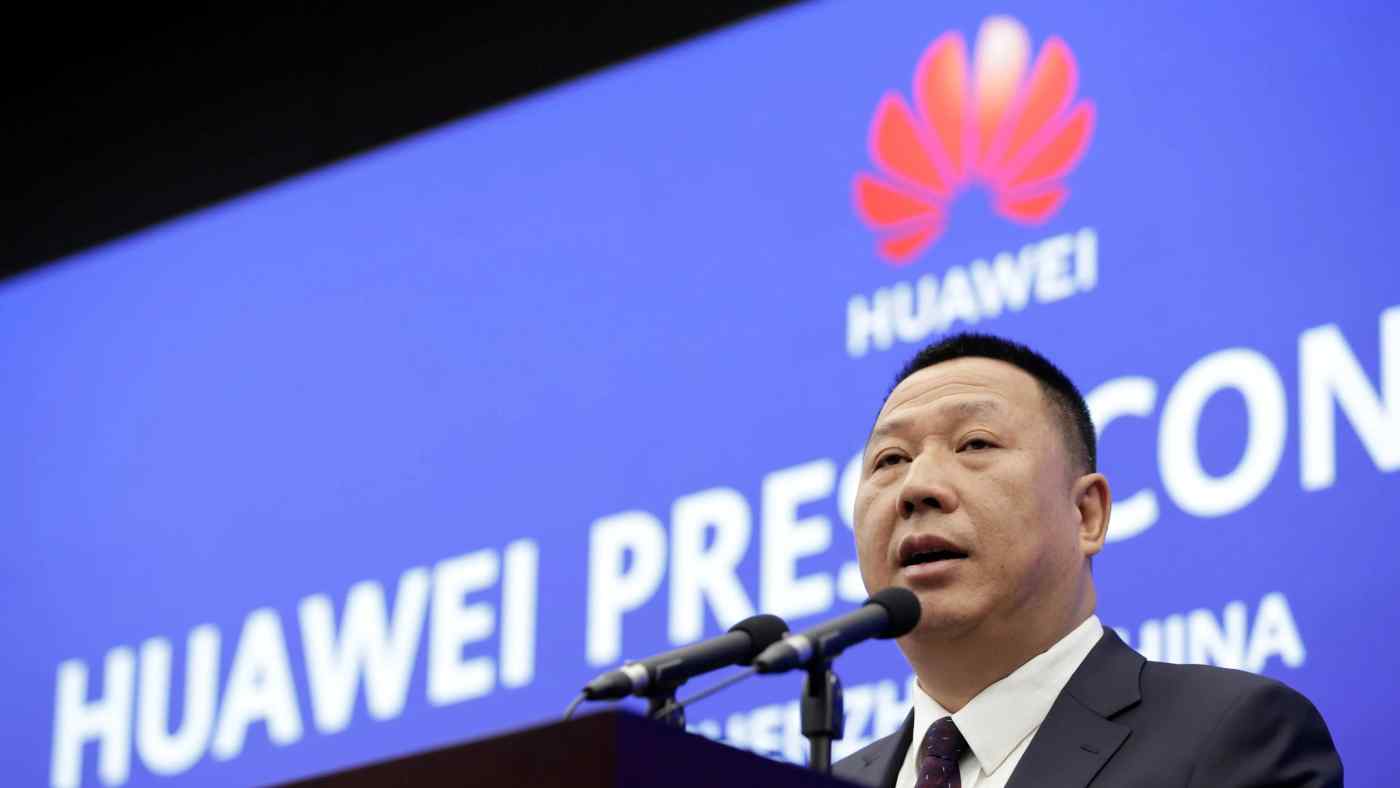 Although China and the U.S. have agreed to a cease-fire that will roll back certain import tariffs, Washington's push to tighten technological security is set to continue and will be arguably far more important for the future of the relationship and for global innovation.

There are already so many initiatives that a rule proposed in late November which would grant the U.S. Department of Commerce sweeping new powers over American companies gathered less attention than it should have.

The measures, which aim to put into effect an executive order signed by President Donald Trump in May, would keep companies out of America's information and communications technology, or ICT, supply chain if they are under the jurisdiction of "foreign adversaries" yet to be named and who pose an "undue risk to critical infrastructure or the digital economy."

At the extreme end, this could block all ICT imports from China. Last year, these amounted to $157 billion, or 60% of all such imports into the U.S. The Commerce Department would be responsible for monitoring import risks, reviewing transactions and imposing conditions to mitigate national security concerns as needed.

Though China has not yet been named an "adversary," it is clearly in the crosshairs. The new rules are part of a government campaign to cut off security vulnerabilities from China and its companies.

New foreign investment security reviews and export controls aim to keep Chinese interests from buying up cutting-edge American technologies and the companies that develop them. Many of China's top tech companies are now effectively barred from accessing U.S. technologies after being added to what is known as the "entity list." Meanwhile, the Federal Communications Commission has banned telecom companies from using Washington's money to buy equipment from Huawei Technologies or ZTE.

Some in the industry have reacted positively to the proposed tech import controls, trusting the focus would be on truly unacceptable risks in critical ICT networks rather than blocking sales of TCL smart televisions.

Considering that much of the regulatory regime was mapped out in a presidential order it had to follow, the Commerce Department has been cautious. It is encouraging that it has not yet provoked China by naming it a foreign adversary; has issued a request for public comment rather than published rules that could have caused chaos by taking effect immediately; and has promised a "case-by-case, fact-specific" approach.

Notably, the department has also promised to release a public explanation of at least the nonclassified rationale behind its decisions. Transparency will help industry understand the new regime and comply with it, without having to hire an army of lawyers.

The new regulatory regime, however, will be hindered by a lack of resources. The Bureau of Industry and Security at Commerce, which will likely administer the rules, already has its hands full with designs for new export controls. Without enough staff or expertise, the import process may involve lengthy delays and leave the agency without sufficient ability to evaluate real security risks.

Recent updates to U.S. export controls and the foreign investment review system went through a process of legislative and public debate that improved the original proposals, putting in sensible limits on government authority and insuring funding for necessary staff additions. By contrast, Commerce has given the public only 30 days, right before Christmas no less, to provide input on the draft ICT import rules.

If this or a future U.S. administration chooses to interpret its new powers broadly, the Commerce Department could name China or any other country as an adversary and then block just about any technological import. Laborers work on the assembly line in the factory of Foxconn, Apple's main supplier, in Guangdong: even iPhones designed in America could be hit, because most are assembled in China.   © Reuters

The proposed rules' wording is broad enough that even iPhones designed in America could be hit, because most are assembled in China. The new authority would then become the ultimate tool to force American companies to excise China from their supply chains, even if there is no readily available alternative.

Even if we trust the career public servants and recognize the reality of the threats, wide governmental authority can be used and abused. Observers have warned that the import rules risk making the U.S. more like Beijing, with opaque security reviews that have been heavily criticized by the American business community and government.

The Trump administration, most notably with its tariffs on steel and aluminum, has shown no qualms about abusing national security arguments for unrelated purposes like leverage in trade negotiations. While Washington should take security threats emanating from China seriously, this administration has shown that America must be careful about handing too much power over the economy to the president. 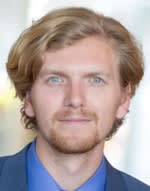 Martin Chorzempa is a research fellow with the Peterson Institute for International Economics in Washington.