Nintendo's future is far from sure, despite coronavirus boost 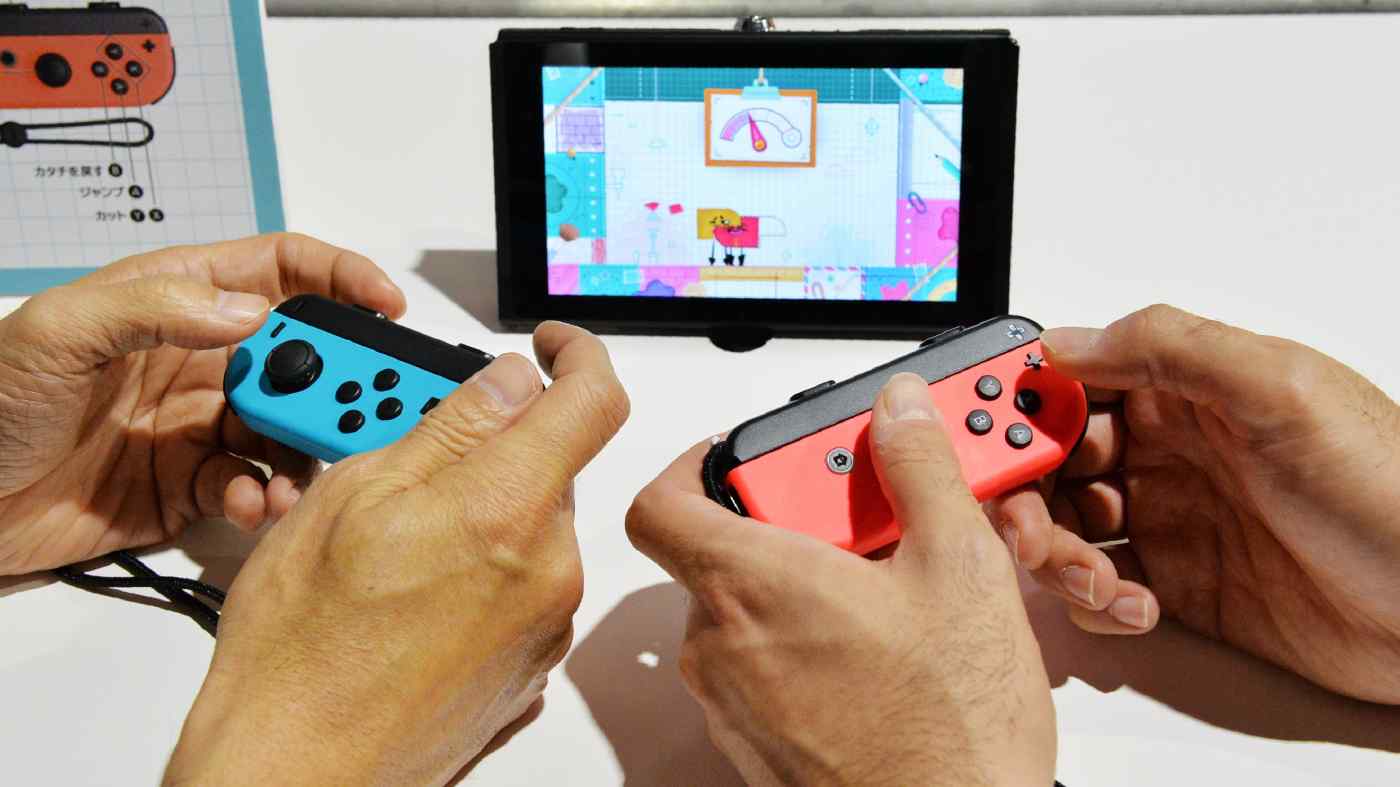 Since COVID-19 hit the market in mid-March, Nintendo stock is up 40% to near its 10-year high, against a 13% increase in Japan's benchmark Nikkei Stock Average.

It is easy to see why COVID-19 has been good for Nintendo stock. Guess what kids locked up at home spend more time doing? It helps that Nintendo's recent megahit Animal Crossing offers a soothing escape to an island paradise at a time of global stress.

Activist fund ValueAct's announcement to investors last week that it had acquired a 2% stake, alongside its expectation that "Nintendo will be one of the largest digital media services in the world," doubtless gave a further boost to the stock.

But short-term movements in any stock's price need to be viewed against the company's long-term prospects. For Nintendo, investors need to figure out whether the strength of its massive library of content can survive new cloud-based gaming platforms being offered by the likes of Google and Amazon.

Nintendo is unquestionably one of Japan's great companies, and countercyclical to boot, growing when the rest of the economy is not. It has an enviable library of intellectual property in its legacy games, starting with Super Mario Bros., which can be given multiple afterlives, licensed and leveraged in movies, toys, lunchboxes and so on. At a price-earnings ratio of 25 it is no bargain. 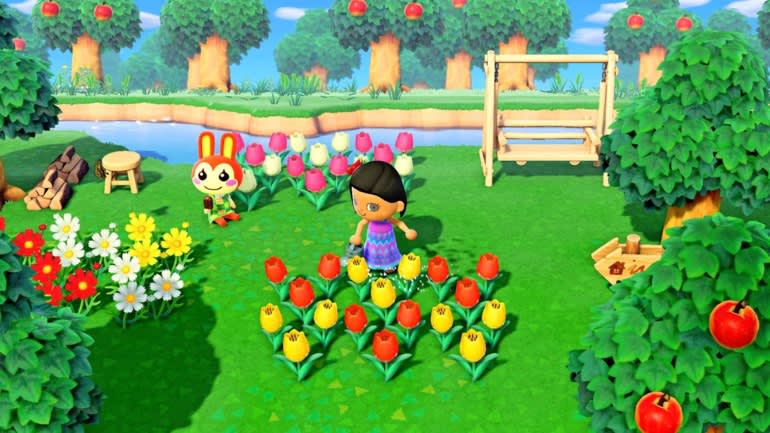 Nintendo's Animal Crossing offers a soothing escape to an island paradise at a time of global stress. (Image courtesy of Nintendo)   © Kyodo

Beyond the stock price movements, the important underlying question, for Nintendo and for Japan as a whole, is the future of the games sector itself. Today, two out of the three players competing in the console-based games sector are Japanese, Nintendo with its Switch console and Sony with the PlayStation PS5, scheduled for release in late 2020. The only non-Japanese competitor is Microsoft's Xbox.

As Sony will only too painfully remember from the failed potential of the Walkman, how a device, such as a games console, connects to content, games, is critical. The Walkman lost out to the iPod, which offered a way of downloading music content via iTunes that the Walkman could not match.

The iPod then morphed into the iPhone, which rendered the iPod obsolete by being able to access not only digital music but digital content across the board. The Walkman, a device focused on music in physical media, first cassettes, then CDs, was left behind.

It is possible we are looking at a Walkman vs. iPod moment in the world of games.

So far, games have been focused on consoles, the Switch, PlayStation, Xbox, though it is important to remember that games are now being played on other devices too, TVs, desktop PCs, tablets and smartphones.

Nintendo's current device, the Switch, is the most content-specific of the three. It has the largest library of games, with Nintendo's distinctive "cute" personality, that can be played only on a Switch, for $300 and up. The device and content come as a package, the same way as the iPhone and the iOS operating system. So far that has been a source of competitive and pricing strength.

But here is the looming problem. More and more people are playing Nintendo games on other devices, their PCs and smartphones. Nintendo has already conceded and made its games available on those other devices, and in the process loosened the exclusive bundling of the device and content. Nintendo content is floating out there available to be played on anyone's device.

Enter Microsoft Xbox chief Phil Spencer, who recently proclaimed that, even though their consoles now outsell the Xbox, Nintendo and Sony are "out of position." Microsoft's real competitors in games going forward, he said, are Google and Amazon, each of which, like Microsoft itself, is developing a device-neutral cloud-based gaming platform woven into its ecosystem.

This potentially significant shift in the relationship between devices and content in the world of games should sober any investor excited by Nintendo's post-COVID stock performance.

Dominant ecosystems like Microsoft, Google and Amazon can leverage their platforms into games and demote Nintendo and others to the status of a pure content provider beholden to their distribution muscle. Just look at what Amazon has done to the quaint old world of bookstores, publishers and writers.

The bitter irony for Japan is that Nintendo and Sony showcase the best Japan has to offer, beautifully engineered and manufactured devices and unique game content rooted in a long tradition of manga and anime. Many will agree that Nintendo's distinctive games and characters could only be produced in Japan.

On the other hand, Microsoft, Google and Amazon (and Facebook and Apple) are dominant global network platforms that, somehow, seem like they could only originate in America.

Anyone thinking about Nintendo's stock price today needs to think ahead. In five years' time will Nintendo be able to leverage its superior content to maintain its own independent and profitable platforms, including devices? ValueAct seems to think so.

A careful investor needs to ponder the darker possibility: that Nintendo in five years' time will have become a game developer and publisher whose pricing power has been surrendered to someone else's dominant platform.