Tragedy if scandal holds back crucial drive to globalize the workforce 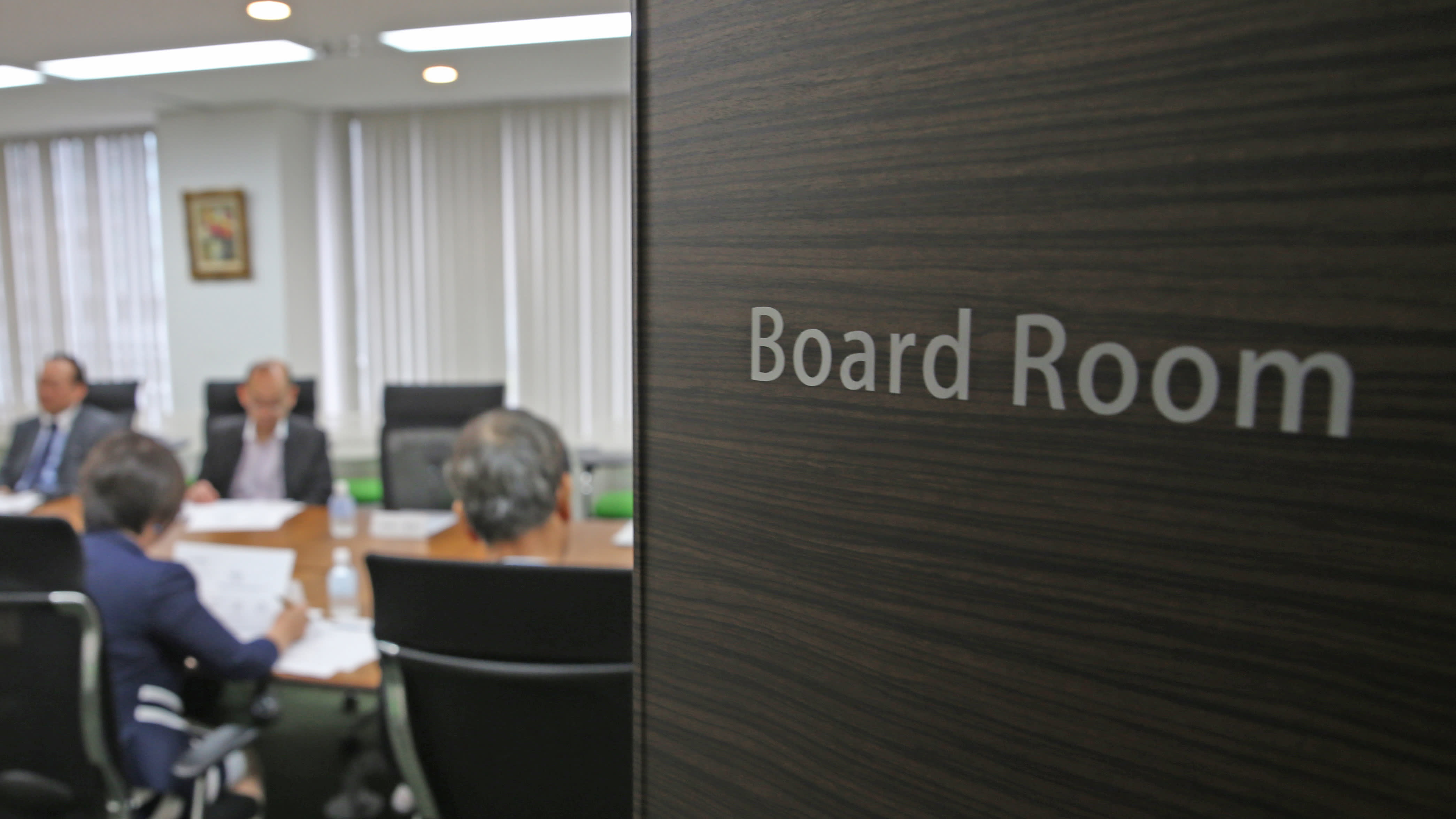 The Nissan scandal must not reverse recruiting foreign managers in Japan. (Photo by Ken Kobayashi)
CopyCopied

The recent arrest of Carlos Ghosn raises many issues: including governance failure, excessive CEO pay, the conduct of Japanese criminal justice, and the future of the Renault-Nissan alliance.

However, in many ways, it is the implications for the future of non-Japanese managers at Japanese companies that may be the most damaging. This very serious concern has receded into the background as the narrative has become dominated by alleged executive greed.

The ability to hire, develop and retain non-Japanese talent is one of the biggest organizational challenges for Japanese companies. A glance at the senior ranks of Japanese companies reveals plenty of evidence. While there has been some progress at the largest Japanese groups (for example six out of 55 of top managers at Toyota Motor are non-Japanese, four out of 45 at Panasonic), most enterprises have none. Moreover, the pipeline underneath the top layers is very thin.

The underutilized skills and energies of the non-Japanese workforce, particularly managers, represents a vast pool of idle capacity, harming the global competitiveness of Japanese companies. At a time when Japanese companies need to be gearing up for aggressive overseas expansion to reduce dependence on a shrinking domestic market, this is doubly tragic.

Until recently, the CEO of a large Japanese company considered himself (the CEO is almost always a "he") solely responsible for choosing his successor. The candidates would be exclusively insiders, men who joined the company straight from university, and he would announce his choice to the board just a few days prior to a general announcement. Even for companies with a written succession plan (a recent trade ministry survey found that only 11% of listed Japanese companies were aware that they had such a plan), it would almost never include choosing an outsider as a possibility.

With so few outsiders even of Japanese nationality playing any part in succession plans, the possibility of a non-Japanese taking the reins would only arise in extreme circumstances. While there are a number of reasons for this, the perceived inability of a non-Japanese to "read the air" and understand the unique culture of the Japanese company is a substantial hurdle. However, for an organization that requires transformation in the face of new threats and a rapidly changing environment, the outsider's lack of historical baggage and indifference to the "air" is precisely what enables him to cut through the invisible tangle of relationships (what the Japanese refer to as shigarami) and set the organization on a new path.

In the early 2000s, I carried out research into what happens when a foreign group takes over a Japanese one. Of the five companies I looked at, only two could be judged a success five years after the transaction: Chugai Pharmaceutical, acquired by Roche of Switzerland in 2002, and Nissan, where France's Renault had taken effective control in 1999.

During 2003, I interviewed around 15 white-collar workers at each of the five companies. At Nissan, a common theme was the individual role that Ghosn played in changing the company.

Uniquely among the five enterprises, the name of the individual was mentioned in the context of change much more frequently than the name of the acquiring company (interestingly, in the case of Chugai, where the Japanese CEO did not change when Roche took control, the continuing presence of the CEO was cited as the single most important source of stability after the change in ownership).

Thus, it was a not a case of what happened after Renault took control of Nissan, it was "what Ghosn-san did after he came to Nissan." A typical statement come from a manager who is now a prominent Nissan board member:

"There had been no strategic vision and of course for the last eight years we were totally unprofitable. We had a very inward-looking culture at Nissan ... we were always blaming each other for the company's failings. The engineers thought we had the technology and therefore the best cars in the world. It was always the fault of sales that we couldn't sell them. Sales thought the product was no good, or that costs were too high because everything was over-engineered. Ghosn-san changed all that."

There were many comments from Nissan employees that they had all known what had to be done, but organizational inertia had prevented action. This was a typical comment: "It was clear to all of us what had to be done but we were unable to do it. What has changed is that the company is now able to carry out the obvious."

In the immediate aftermath of Ghosn's arrest, media stories focused on how he had transformed Nissan. However, when reports of his alleged crimes began to emerge, focus quickly turned to executive pay and the allegedly grotesque size of Ghosn's remuneration package and his other perquisites.

Although I have served on the board compensation committees at a number of Japanese companies and have had many discussions on executive pay with Japanese business leaders, I have never understood remuneration to be the main barrier to the successful integrating of foreign managers into Japanese organizations.

Rather, while viewing modest Japanese attitudes to executive pay as a virtue, most of these executives understood Japan to be the outlier in pay policy. Different standards of remuneration do not appear to be a significant factor in integration.

The acquisition of non-Japanese management talent requires paying whatever the market demands and if a foreign executive earned more than the CEO, that was the cost of doing business. Everyone knew Ghosn earned many times what the equivalent Japanese CEO was paid, but few complained, openly at least.

This has now changed. Whether some kind of fraud was perpetrated at Nissan or not, ignoring market forces as a determinant of pay and assuming that greed is the principle motivator of non-Japanese managers will make it even more difficult to integrate non-Japanese managers.

From the perspective of a non-Japanese executive weighing a job offer from a Japanese company, he or she will now no doubt think very carefully about the implications of the Ghosn case. They might feel that if a man like Ghosn, once seen as a corporate savior can be arrested, then anybody crossing Japanese colleagues might also face unexpected difficulties, even if on a less extreme scale.

Companies like Toyota and Panasonic are finally opening up the senior management ranks but a consequence of the current scandal could be a reaffirmation of the "virtuous" philosophy of communitarian Japanese business ethics. This is the last thing that Japan needs right now. 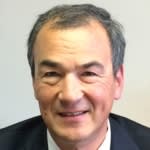 George Olcott is a guest professor at Keio University and has 10 years' experience serving on the boards of listed Japanese companies.