No-deal summit -- will Trump and Kim break up or make up?

Despite the falling out in Hanoi, this relationship has a lot further to run 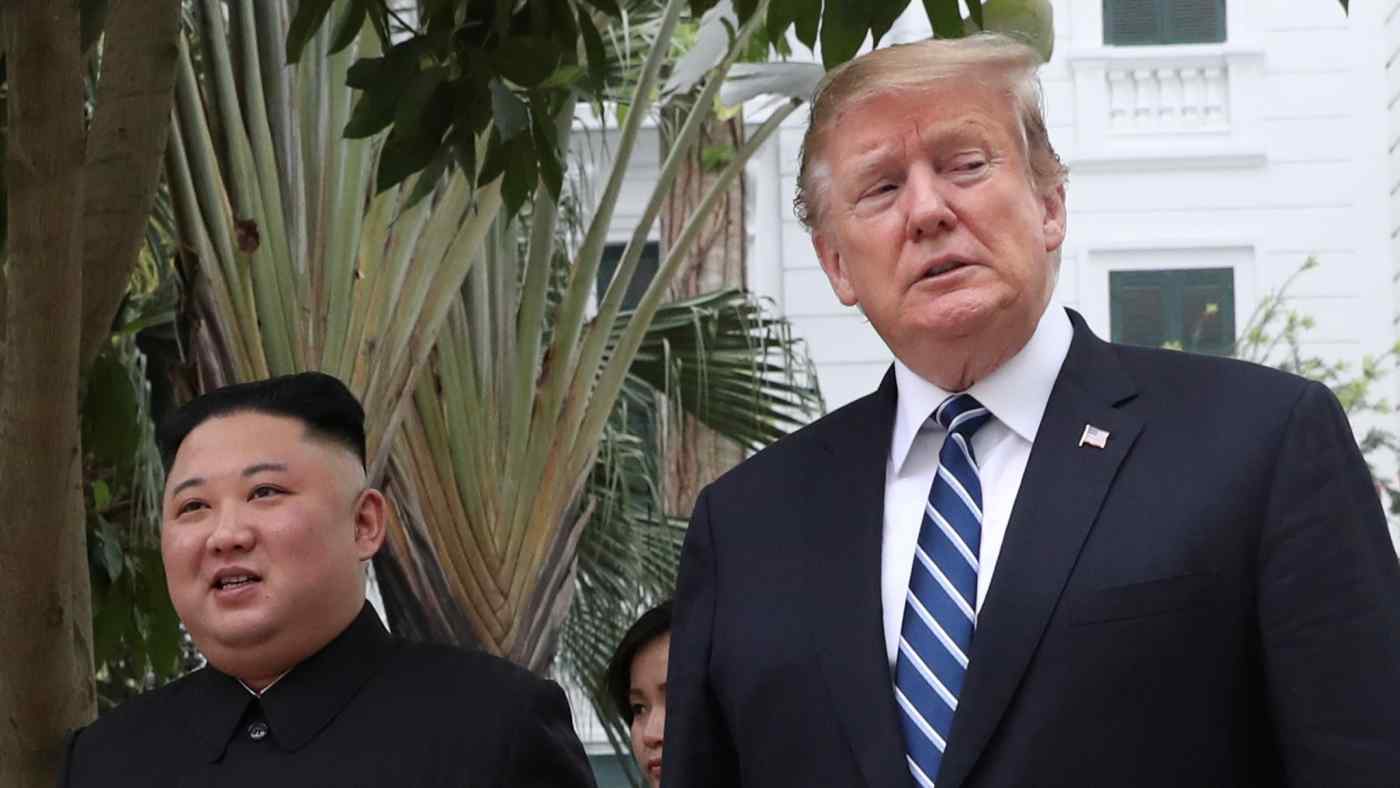 The Hanoi no-deal summit highlighted the gaps that divide the U.S. and North Korea.   © Reuters
CopyCopied

It is common for movie critics to say that the sequel is not as good as the original. And many diplomatic critics will judge that second installment of the Donald Trump and Kim Jong Un widescreen bromance fell short of expectations.

Having failed to produce any agreement, the Hanoi summit did not even exceed the low bar set by the Singapore summit, which at least produced some common commitments and a specific deal on the return of the remains of Korean War American soldiers.