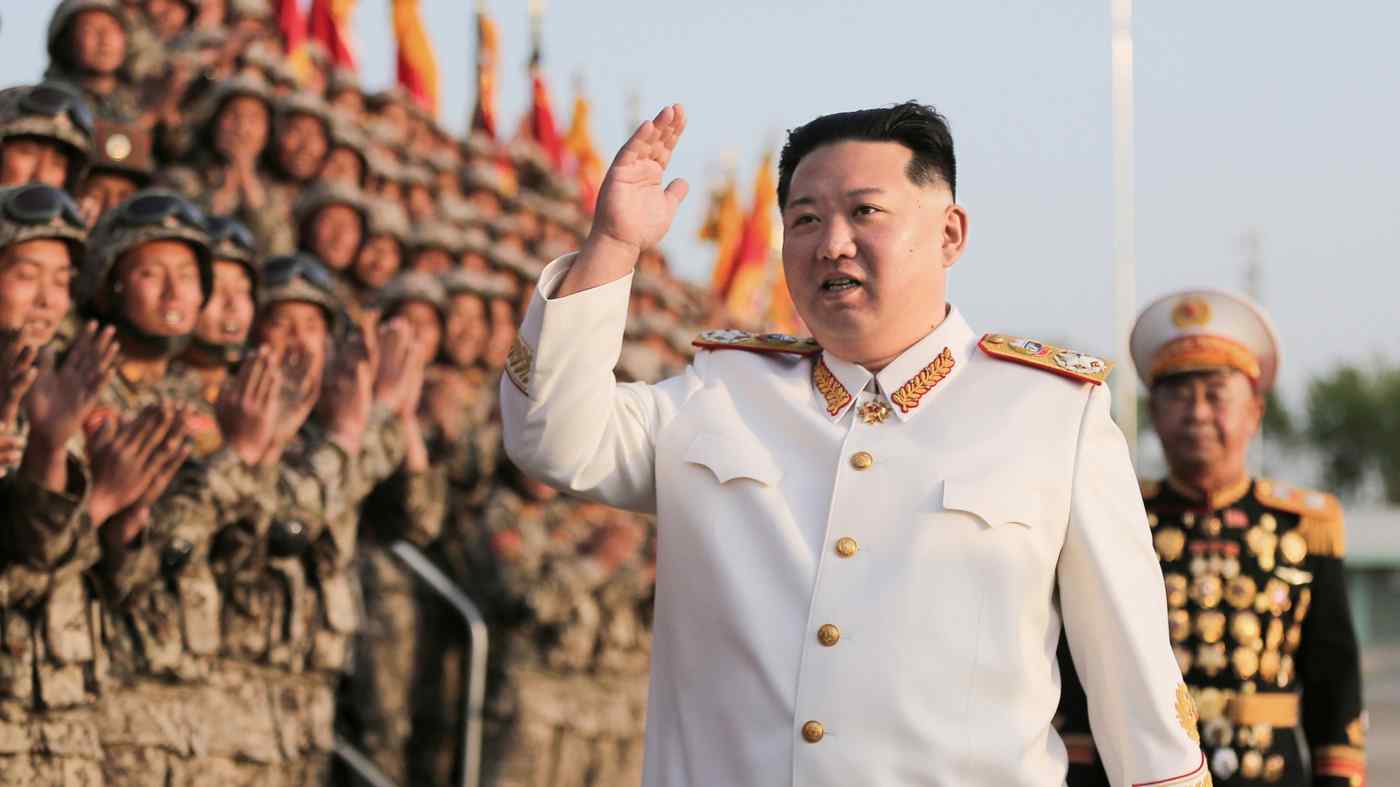 Kim Jong Un meets troops during a military parade in April: The North Korean leader has implied that his nuclear weapons could be used for offensive purposes as well as for defense.   © KCNA/Rueters
CopyCopied

Benjamin R. Young is assistant professor in homeland security and emergency preparedness at the Wilder School of Government and Public Affairs at Virginia Commonwealth University and the author of "Guns, Guerrillas and the Great Leader: North Korea and the Third World."

Since the founding of the North Korean state in 1948, the Kim family regime's primary objective has been the reunification of the Korean Peninsula on Pyongyang's terms. Despite South Korea's rapid economic growth and democratization, the goal of reunification has never disappeared from the North's official discourse.