Failure of the Trump-Kim meeting could trigger military conflict 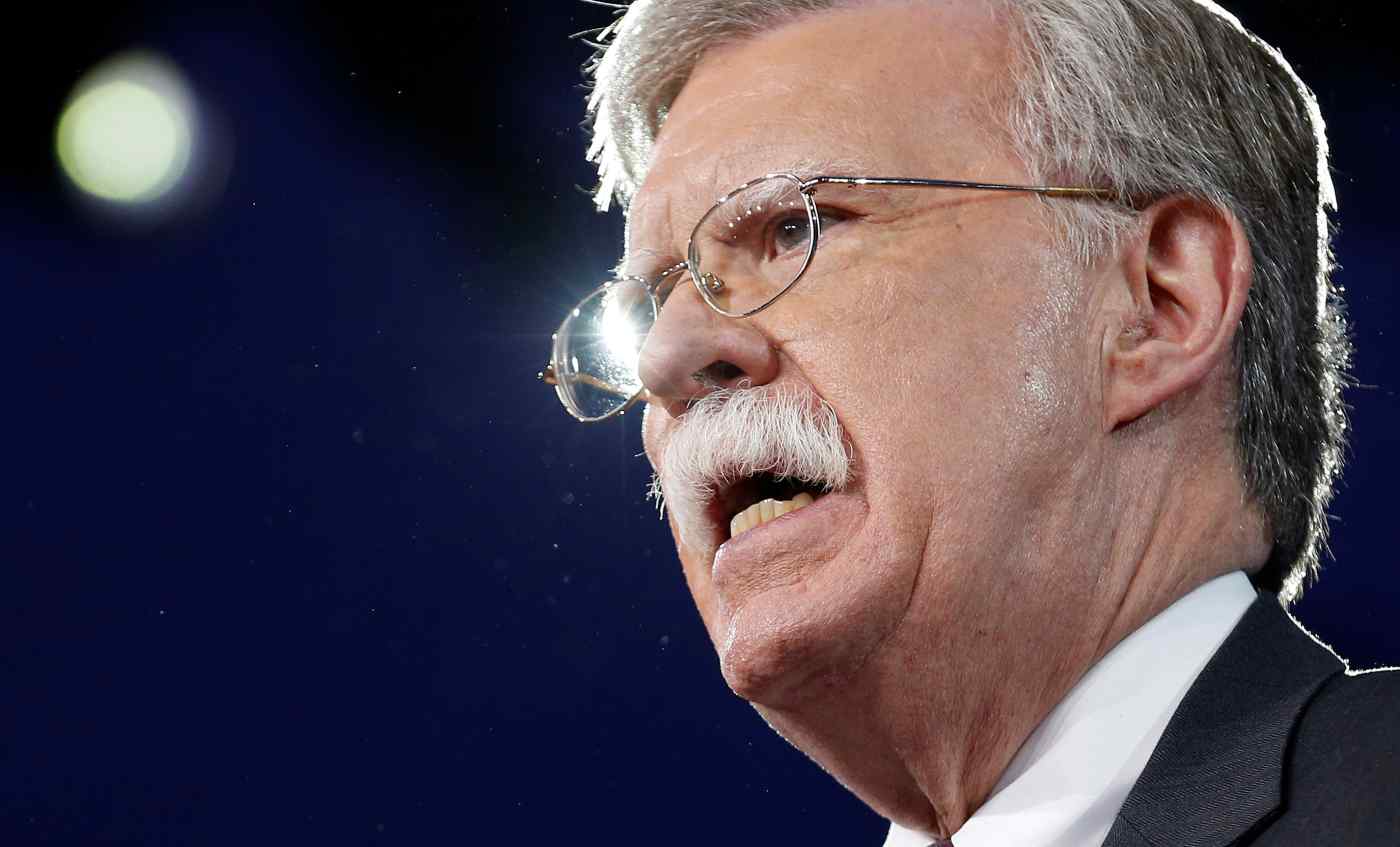 U.S. President Donald Trump created shock waves when he announced that he had accepted an offer by North Korea's leader Kim Jong Un to meet for diplomatic talks. China's President Xi Jinping then stole a march on Washington by pulling off his own secret summit with Kim on March 27, even before the date or location of the Trump-Kim meeting has been set. Meanwhile, President Moon Jae-in of South Korea is preparing his own summit with Kim.