Not yet a failed state, Malaysia is decaying rapidly 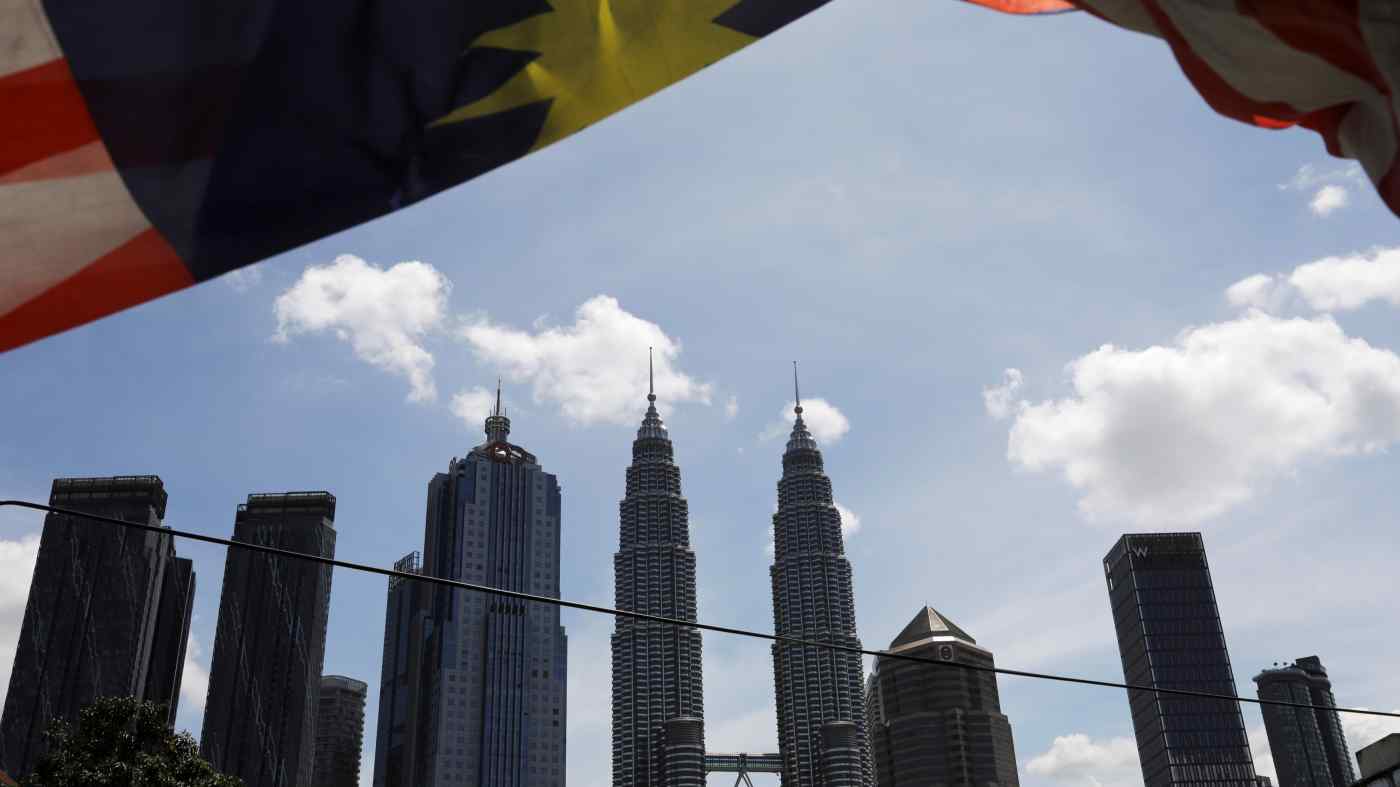 City skyline in Kuala Lumpur: Malaysia's system of heavy state intervention coupled with its adherence to the Malay privilege has created distorted markets primed to serve the needs of a small Malay elite.   © Reuters
CopyCopied

Imran Shamsunahar is an external relations executive at the Institute for Democracy and Economic Affairs (IDEAS), based in Kuala Lumpur, Malaysia. Views expressed here are his own.

It is never a good sign when your fellow Malaysians are seriously debating whether your country has become a failed state.

The country is currently undergoing its cruelest wave of COVID-19, already having surpassed a record 24,000 daily cases. Its health care system is teetering, suicide rates have spiked and citizens had at one point taken to waving a white flag from their window to request basic foodstuffs and rent money. Economically, Malaysia has been caught in the so-called middle-income trap for at least a decade.

In the midst of these travails has been an almost complete dearth of leadership at the top, with the current administration of Prime Minister Ismail Sabri Yaakob comprising Malaysia's fourth government in the span of three years.

Malaysia had undergone more than 17 months of political dysfunction since March 2020, when the then-multiracial Pakatan Harapan coalition under former Prime Minister Mahathir Mohamed was brought down through the defection of MPs to form a new coalition with opposition parties organized exclusively for the Malay Muslims, who comprise the majority of the populace. 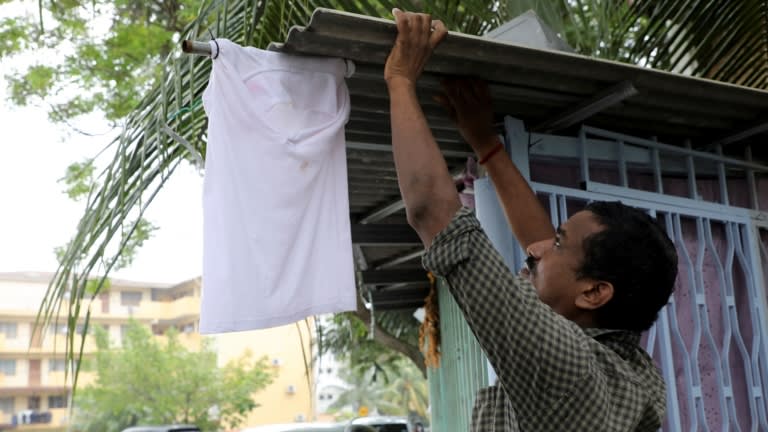 A man who lost his job amid Malaysia's coronavirus restrictions hangs a white flag to seek help outside his home in Kuala Lumpur on July 5.   © Reuters

The collapse of Pakatan Harapan can be attributed in part to Malaysia's highly racialized political culture, an ugly byproduct of the New Economic Policy, or NEP, one of Malaysia's most consequential policies passed some 50 years ago. Following race riots in 1969, the Malaysian government passed the NEP in July 1971 as a way to reduce poverty and restructure glaring economic imbalances between the so-called Bumiputra, an administrative term for the Malays and Indigenous peoples meaning "sons of the soil," and non-Bumiputras.

Initially intended as a short-term policy, the NEP laid the foundations for a never-ending series of affirmative action policies targeting the Malays. Thirty percent of corporate equity was to be reserved for the Malays, while quotas were established in many professions. Government licenses and contracts were also to be reserved for Malay businesses, normally channeled through Malaysia's ubiquitous government-linked companies, or GLCs.

However, Bumiputra-dominated states remain the poorest in Malaysia, as a large chunk of government assistance under the NEP was ultimately channeled to well-connected Malay businessmen rather than the deserving poor, creating a crony capitalist system where a Malay elite class subsisted off government rent.

Malaysia's entrenched cronyism has ultimately been a detriment to the well-being of average Malaysians, who have seen an artificial rise in their cost of living. Corrupt practices within supply chains often increase the price of goods and services for consumers, whether through higher costs of doing business or reduced marketplace competition.

Practices of favoritism in government procurement have also led to a degradation of public institutions, including schooling and government agencies, forcing many to go for costlier private alternatives.

Beyond the economic cost, the NEP ultimately had a corrosive impact on the larger social fabric of Malaysia. Relations between the races in Malaysia deteriorated as non-Bumiputras resented being hobbled from birth when it came to university admissions, government scholarships and housing.

In response to this system of institutionalized discrimination, thousands of non-Malays have since emigrated abroad to countries such as Singapore and Australia, bleeding Malaysia of vital capital and skills.

Concurrently, a whole generation of Malays born in the NEP era came to see these privileges as an unquestionable birthright, egged on by Malay elites eager to preserve the patronage system that sustained them. This could be seen, for example, through Mahathir's persistent claims that the Malays were poor due to their inherent "laziness," utilizing a colonial-era trope to justify continued government intervention.

Among Malaysian pundits, there is increasing recognition that the NEP is past due for reforms, if not to be replaced entirely with a needs-based policy to support the most vulnerable regardless of ethnicity. While acknowledging the real increase in the Malay middle class, 50 years of institutionalized racism in Malaysia has ultimately fostered a culture of crony capitalism, an unproductive rentier class and inflated costs of living.

Ultimately, Malaysia's system of heavy state intervention, coupled with its adherence to a system of Malay privilege, has created distorted markets primed to serve the needs of a small Malay elite. This system has stifled productivity growth, cursing Malaysia's manufacturing sector with an overdependence both on cheap migrant labor, to the detriment of advancing local technological capabilities, as well as on foreign capital with little technological diffusion.

Malaysia's underdeveloped industrial base is symptomatic of the country's premature deindustrialization, as local and foreign investors have over time shifted from manufacturing to service sectors such as property development, logistics and financial services.

Despite this, no administration in power has sought to challenge this status quo, fearful of angering the electorally vital swing vote of peninsular Malays fearful of losing their preferential system. Not a failed state, but a decaying one for sure.