Offer infrastructure investors a share of the tax take 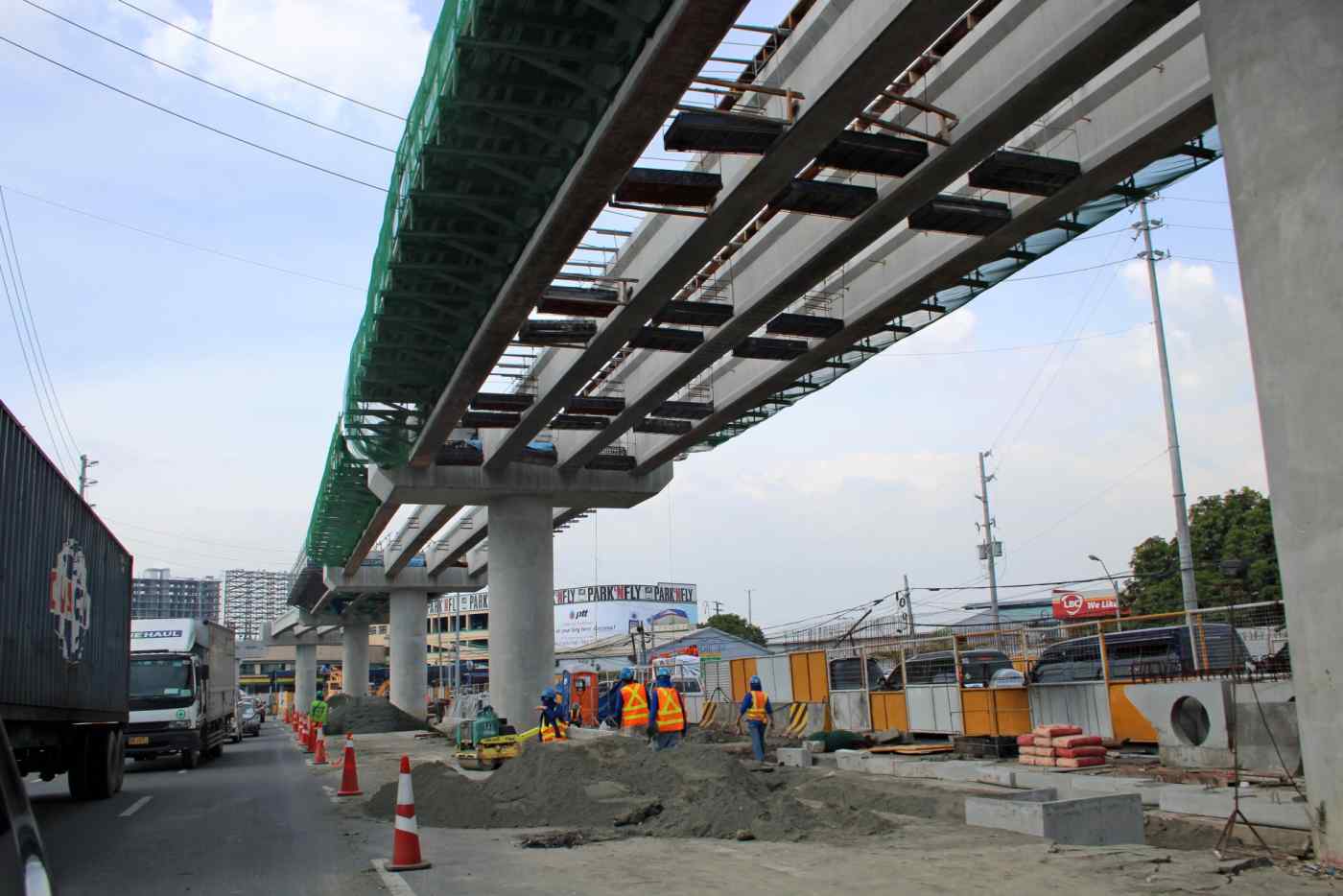 Railroads and highways have been found to generate more tax revenues because of increased economic activity.
CopyCopied

Asia needs more transport infrastructure. More than the state, which finances the lion's share, can fund. So what more can be done to bring in increased private capital, when investors have so far been mostly disappointed by the returns? Is there a way of breathing new life into the public private partnership (PPP), the most common vehicle for private infrastructure investment?

We think so. Governments need to offer private sector investors more than they can hope to earn from ticket sales on railways or motorway tolls. They should consider sharing the extra tax revenues generated from the increased economic activity that a well-planned new transport link brings to a region.

Such economic benefits are obvious to all. Better transport links help farmers and manufacturers take their goods to market, new industries create jobs, restaurants and hotels spring up, and stations turn into business hubs. As a recent study has shown even school attendance rises. So, while more public money would go into the pockets of the private investors -- the flows can be directly financed by the benefits the infrastructure brings. Both in economic and political terms such schemes are worth trying.

In 2017, the Asian Development Bank estimated that developing Asia would need to invest $26 trillion over the 15 years from 2016 to 2030, or $1.7 trillion per year, to sustain its economic growth. Meeting the demand for such long-term investment is essential to overcome the challenges associated with climate change, urbanization, and aging populations. In the majority of emerging economies in Asia, we see heavy traffic congestion due to the lack of railways, highways, and various modes of public transport. PPP schemes have been promoted for infrastructure development in India, Thailand, and other places in Asia. However, most PPP projects have been disappointing since the rate of return on infrastructure depends mainly on user charges.

Investors in infrastructure face a variety of risks including: a change of regime, when the new authorities can stop a scheme; increases in cost, caused, for example, by delays in construction or land acquisition; unexpected shortages in revenue due to lower-than-forecast traffic; and unanticipated expenses, for example noise compensation claims.

Faced with such risks, some investors may try to force the public sector to shoulder a bigger burden. In these cases, subsidies from the government financed by spillover tax revenues can sway the argument for private finance since they can substantially improve the balance of risk and reward.

The economic benefits infrastructure projects generate beyond operating revenues, such as tolls, are clear. For example, ADBI research evidences that a newly launched railway connection in Uzbekistan generated additional growth in regional economic output, including 7% in services, 5% in manufacturing, and 2% in the agricultural sector. An ADBI evaluation of the Southern Tagalog Arterial Road (STAR) highway project in Batangas Province in the Philippines showed that the STAR highway contributed to additional revenue from business and property taxes. Tax revenues increased substantially during the construction period and several periods after the completion of the highway. Similar increases in tax revenues can be observed for Ibann City and Lipa City as greater economic activity in those cities added to tax revenues.

To enhance efficiency and increase the rate of return, the dividend payment for private investors should not be fixed  but should vary from year to year depending on profit levels and therefore on the success of the project. The government should not guarantee any fixed payout levels.

Salary schemes for the staff of such PPP schemes should also be profit-linked to maximise efficiency. Bonus payments need to vary in line with annual profits, and moving down as well as up, to encourage staff to maintain this focus.

Asia urgently needs new models to finance its increasing demand for infrastructure. Rewarding investors with part of the spillover effect of development is one promising way forward. It should be attempted by governments, the private sector, and multilateral development banks throughout the region.