Oil price shocks set to jolt Asia, no matter who wins US election 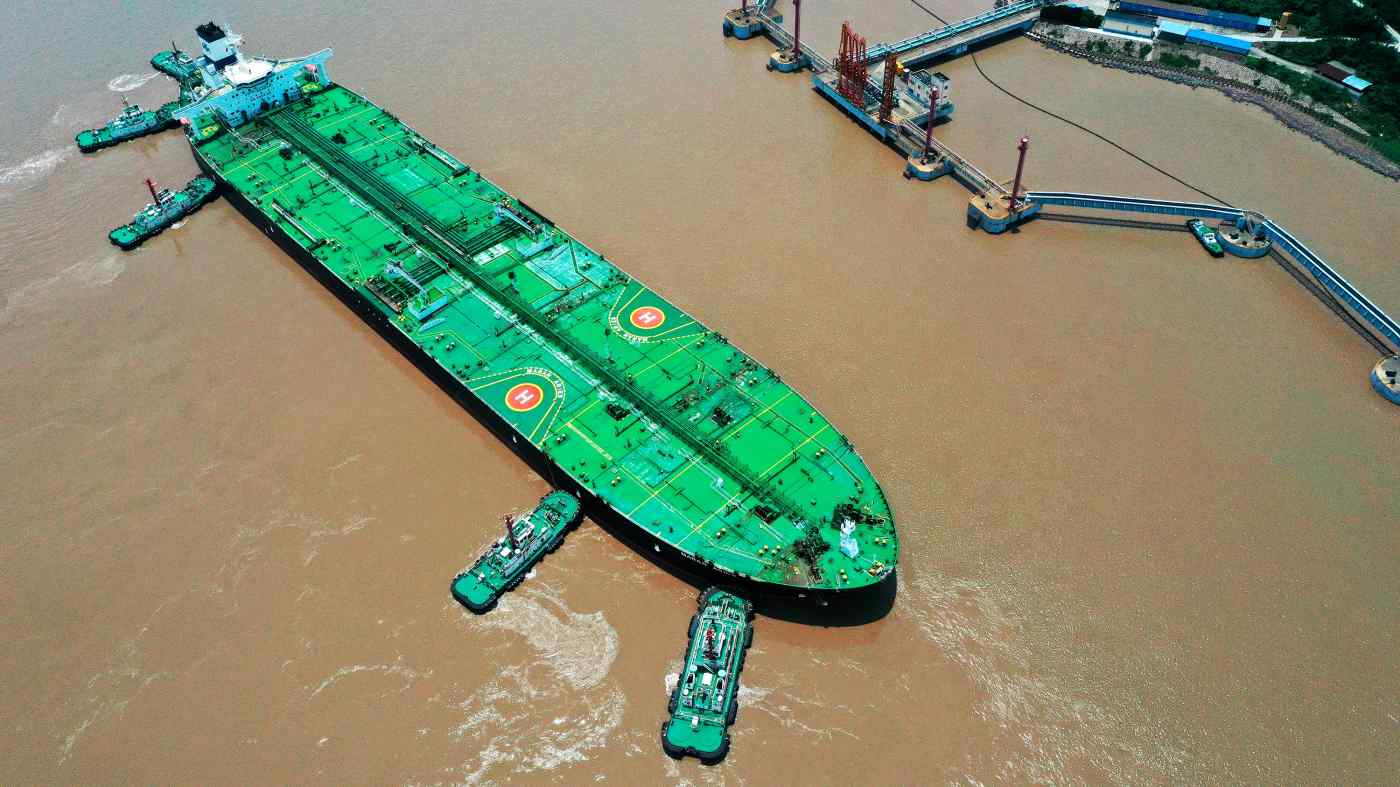 Tugboats dock an oil tanker at the port of Zhoushan: Chinese refiners ramped up imports of U.S. crude arriving in July and August to more than 1 million barrels a day.   © TopPhoto/AP
CopyCopied

The heightened animosity with Tehran, especially after the U.S. walked away from the Iran nuclear deal in 2018, amplified tensions in the Middle East, with a spate of attacks on oil tankers in the vital Strait of Hormuz in mid-2019 further rattling Asian refiners who get the bulk of their crude supplies from the region. After the U.S. assassination of top Iranian general Qasem Soleimani in January sent a shock wave through world oil markets, Trump's policies kept the U.S. shale boom on track, boosting the country's crude exports and helping Asian importers reduce their dependence on Middle East oil.

Asia went from buying next to nil U.S. crude in 2016 to an average of nearly 1.3 million barrels per day in 2019, accounting for just over 43% of U.S. crude exports. When the historic nose-dive in crude prices in April threatened the viability of the U.S. shale sector, Trump successfully leaned on Saudi Arabia to call off its oil price war and steer its OPEC and non-OPEC allies into a production restraint agreement. While the Trump administration's support will not prevent a wave of bankruptcies and consolidation already underway among shale producers or a sizable expected drop in U.S. oil production this year and the next, it may shield the sector from the worst.

As for Joe Biden, if he wins the November election, it may tip the U.S. shale sector into a permanent decline, with the Democratic nominee pushing a clean and green energy agenda, and promising to ban new exploration and production leases on federal land. His running mate Kamala Harris favors a total ban on fracking, the process of extracting oil and gas from shale rock by injecting a mixture of water, sand and chemicals into the ground, which has attracted plenty of opposition from U.S. environmentalists. Other regulatory curbs and the withdrawal of fiscal incentives in the fossil fuel sector under a Biden administration also spell bad news for U.S. shale. 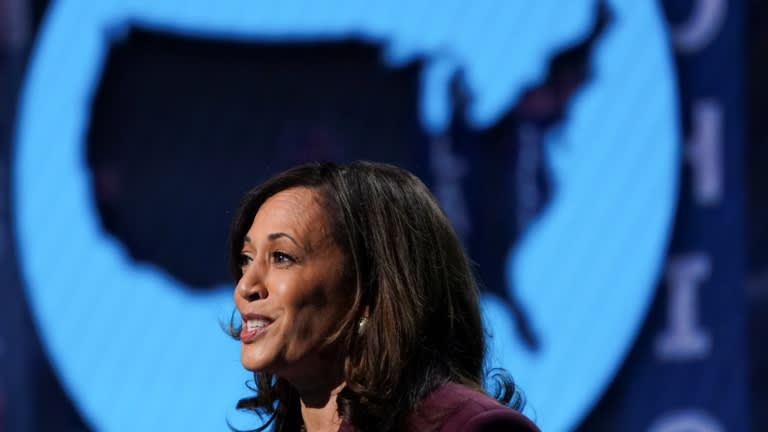 Kamala Harris favors a total ban on fracking, the process of extracting oil and gas from shale rock by injecting a mixture of water, sand and chemicals into the ground.   © Reuters

Meanwhile, after Trump prevailed on world oil producers to open the spigots and cool down prices from mid-2018 to 2019, world oil markets have grown used to the idea of a U.S. president personally intervening to manipulate prices. How the oil producers' alliance might function in the absence of regular exhortations to keep prices in the sweet spot that both sustains U.S. production growth and keeps pump prices low remains to be seen.

Refiners across Asia eying a stable or even rising intake of U.S. crude face yet another variable -- the probability of China ratcheting up purchases as part of its pledge to boost imports of U.S. energy under the phase one trade deal the two countries hammered out earlier this year. Chinese refiners hurriedly ramped up imports of U.S. crude arriving in July and August to more than 1 million barrels a day ahead of a bilateral review of the trade deal's progress, a whopping 20 times the average bought in the first six months of this year.

A Biden White House will likely sustain pressure on China to step up U.S. oil and LNG imports as part of correcting the trade imbalance between the two countries, but its strategy will differ from that of the Trump administration. Refiners in India, South Korea, Taiwan and Thailand, top buyers of U.S. crude in 2019, may be unable to assess for some time how much competition they will face from peers in China for U.S. oil.

A Biden administration may also rejoin the Iran nuclear deal, paving the way for the lifting of sanctions against the country and enabling its crude exports to return to normal, most of which would flow into Asia. While that may also ease tensions in the Middle East, such developments are sure to follow a bumpy path. In contrast, a second Trump term may up the ante on Iran and further alienate European powers that want to preserve the nuclear deal, with unpredictable consequences.

U.S. sanctions on Venezuela's oil sector are likely to remain in place, though it's unclear whether Biden would continue with the plan to force the resignation of President Nicolas Maduro.

With neither the U.S. election nor the incoming administration's policies in their sphere of influence, Asian economies would do well to brace for an extended period of uncertainty in oil markets and be ready to roll with the punches.