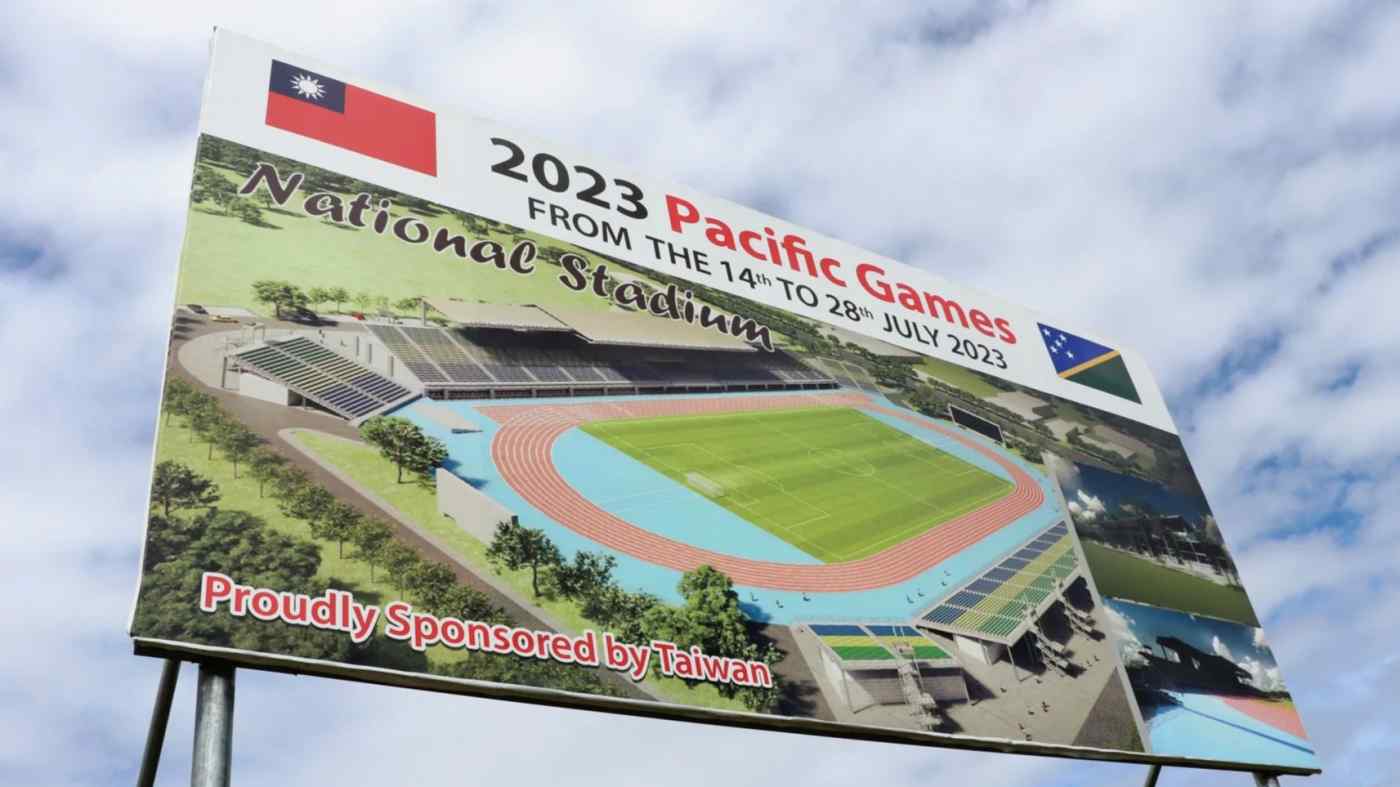 China will continue some of Taiwan's projects, such as the construction of the main stadium for the 2023 Pacific Games in Honiara. (Photo by Fumi Matsumoto)
CopyCopied

In October, the New York Times reported that China had leased the island of Tulagi, prized for its deep-water harbor, from the Solomon Islands, which lie northeast of Australia. While the Solomon Islands government has said such a lease is illegal, it set alarm bells ringing internationally, coming less than a week after the country severed relations with Taipei and turned to Beijing.

It appears that China had offered investment to the Solomon Islands as an incentive to switch. There was a rumored $500 million package of aid for the country, but no targets have yet been confirmed beyond the commitment to continue some of Taiwan's projects, such as a new national stadium in the capital, Honiara. A Chinese company also reopened a gold mine -- considered by many not to be economically viable -- to great fanfare.