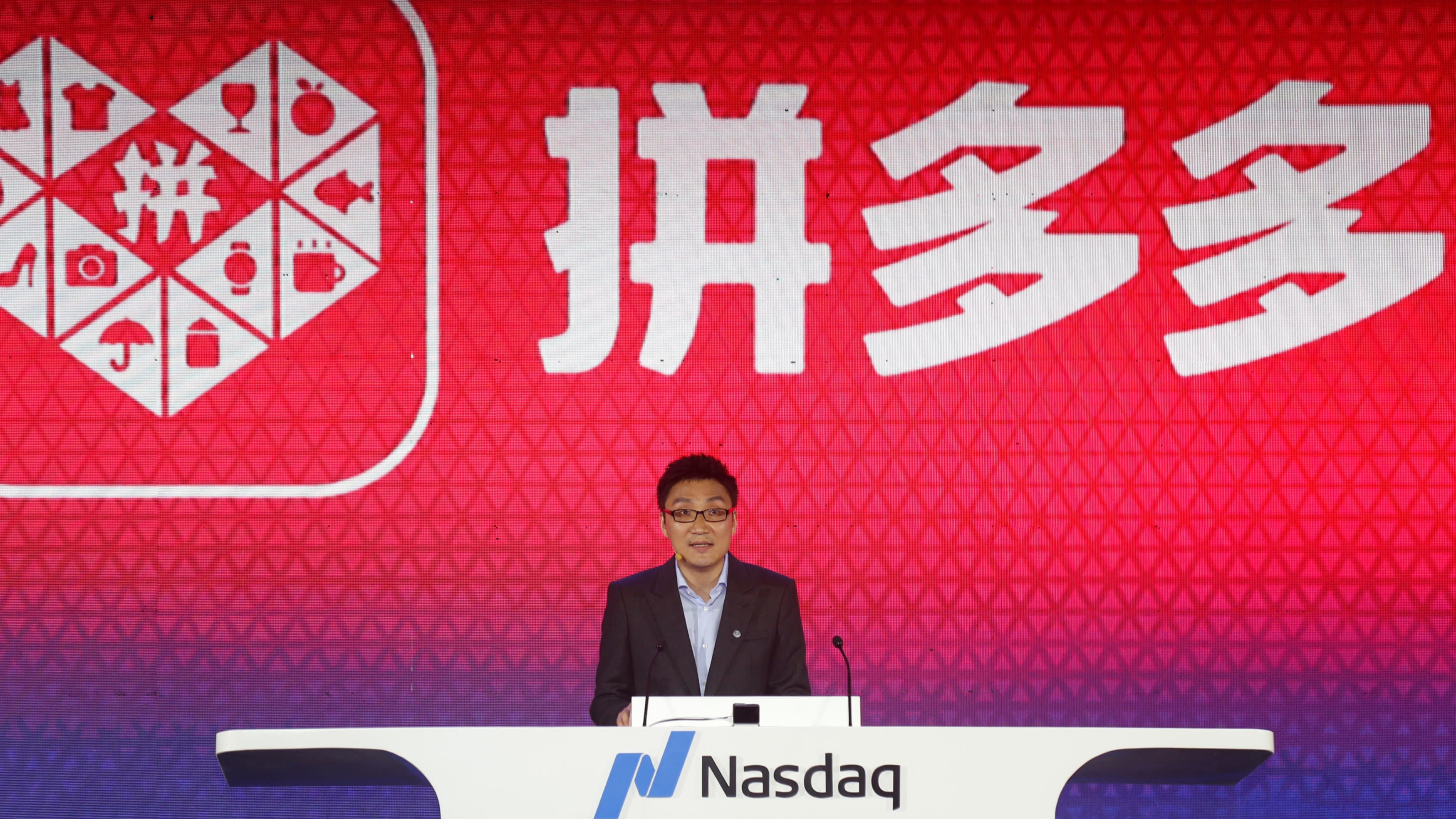 It is noteworthy that Colin Huang, pictured in July 2018, says his new focus will be corporate governance.   © CNS/Reuters
CopyCopied

Li Jiao is a partner at Buren N.V., an international law firm headquartered in the Netherlands with offices in Beijing and Shanghai.

Founded by Colin Huang in 2015, Pinduoduo has grown at lightning speed to become a front-runner in China's online retail market. With a group-buying model that is attractive to price-sensitive shoppers, Pinduoduo now has more than 600 million active customers.

Then on July 1, just five years after Pinduoduo's launch, Huang stepped down as CEO and gave away a large chunk of his Pinduoduo shares worth roughly $14 billion. His holding fell from 43% to 29% -- but he still has 81% of Pinduoduo's voting rights and remains the company's chairman. In a letter to staff, Huang said he would now focus on formulating Pinduoduo's long-term strategy and improving its corporate governance.

Investors always have concerns when the CEO and chairman are the same person, because it suggests a lack of checks and balances, so it was noteworthy that Huang said his new focus would be corporate governance. In light of this and the Luckin Coffee scandal too, important questions arise: how effective is corporate governance in China now, and how can it be improved?

The story of Luckin Coffee adds another perspective. Founded in October 2017, Luckin Coffee was listed on the U.S. Nasdaq stock index only a year and a half later. By the end of 2019, with generous bonuses for customers and coffee which was almost free, the number of Luckin Coffee stores in China had exceeded Starbucks.

However, in January 2020, it was accused of fraudulent finance and in April it admitted that at least $310 million of its sales over the previous three quarters had been made up. In June, Nasdaq notified Luckin Coffee that it would delist the stock. A huge bubble burst.

Behind the scandal, the reason why the management could falsely report the transaction figures was the lack of effective internal supervision institutions -- another corporate governance problem. 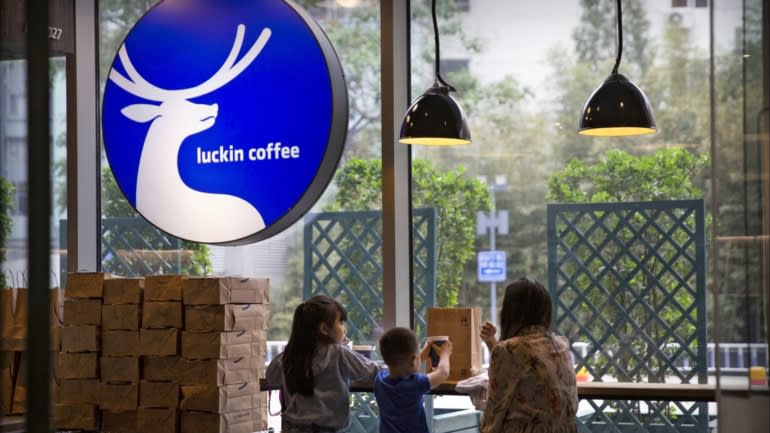 Luckin Coffee's shop in Beijing, pictured in May 2019; the reason why the management could falsely report the transaction figures was the lack of effective internal supervision institutions.   © AP

In recent decades, Chinese companies, both state-owned and private, have adopted a series of corporate governance mechanisms, driven by the government, centered on the principles of monitoring management and alignment of interests to enhance performance. However, there is still a long way to go.

CEO duality -- when the CEO also holds the position of chairman of the board -- has long been criticized. For tech startups, CEO duality leads to a unity of command, enabling more efficient decision-making, but it reduces the checks and balances in top management, which endangers the healthy development of corporate governance. CEO duality often leads to excessive managerial discretion, so CEOs do not act in the best interest of shareholders.

In a tech startup, it is typical that the key founder often remains in control of the company even after "restructuring" where he or she steps down as CEO. Like many other successful internet companies, Huang has been and will be the public face of Pinduoduo, as well as its controlling shareholder.

Meanwhile, in these companies, the close relationship between the chairman and the management, who may have been his or her long-term lieutenants, can work against good corporate governance. Luckin Coffee had this situation: its executive team was almost the original team of China Auto Rental, an online car-hire business founded by Lu Zhengyao, Luckin's chairman.

In such a situation, the will of the founder and his team can dominate while the interests of shareholders may be overlooked. Traditional company-law doctrine considers that corporations must be managed to promote, above all, shareholders' rights -- by limiting the opportunistic behavior of management.

In a modern corporate governance structure, the management should take care of the interests of non-shareholder constituencies such as suppliers, consumers, employees and the community at large; their interests are not incompatible with long-term corporate progress.

For example, Pinduoduo has accomplished its explosive growth because of its focus on an underserved market segment. Low prices and a wide product range appeal to China's so-called "sinking market consumers," a term referring to lower-tier cities, small towns and rural areas.

While Alibaba Group Holding and JD.com emphasize capturing city-dwellers willing to pay more for better-quality products, Pinduoduo began at the other end of the spectrum, selling cheap unbranded goods, agricultural products and groceries to these long-neglected consumers and improving their consumption quality.

The interests of shareholders and stakeholders are the priority of corporate governance, and without systematic protection, the outstanding success of Chinese companies rests on a fragile foundation. It is worth waiting to see whether Pinduoduo and other companies can pay more attention to stakeholders' interests. Luckin Coffee stands as a warning.