Archbishop of Tokyo calls for greater compassion for refugees and disabled 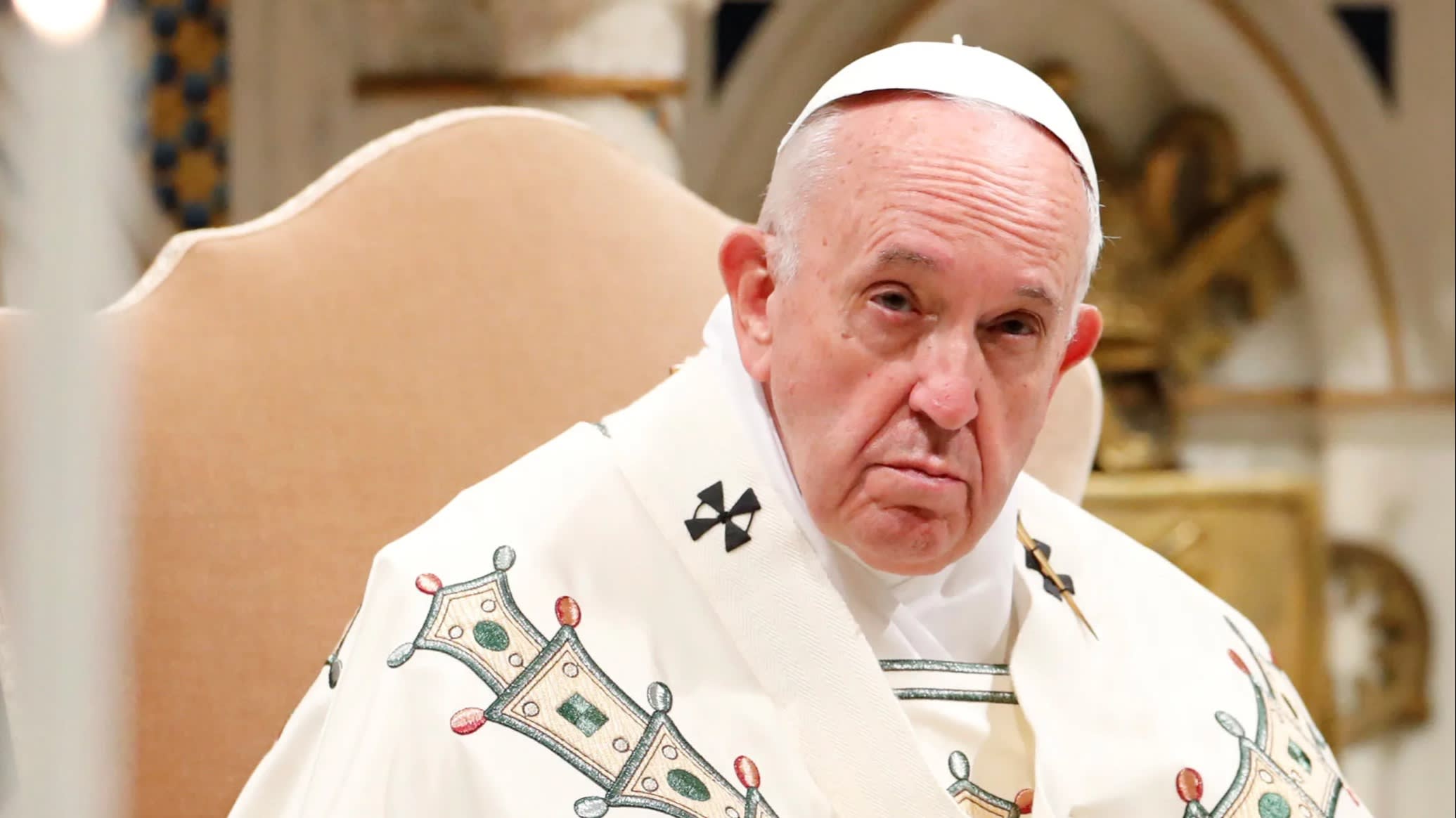 Pope Francis has put emphasis on creating a society which does not exclude anyone.   © Reuters
CopyCopied

Ahead of the Holy Father, Pope Francis' visit to Nagasaki and Hiroshima this Sunday as part of his trip to Japan, much attention has been given to his message for peace and the abolition of nuclear weapons.

Of course, sending out these messages of peace from the actual cities hit by atomic bombs in 1945 would have a deep impact on people all over the world and the general public in Japan. I should think that the government of Japan would want someone like the Holy Father, with a strong moral voice, to take a clear position against nuclear weapons and speak out from there.

This is but one aspect of His Holiness' visit to Japan, whose theme has been set as "Protect all life," a concept he has lived and promoted throughout his pontificate and one which he hopes to expand on in Japan.

We should be reminded that his first pastoral visit outside Rome after his election as Pope was to the island of Lampedusa. This Italian island in the Mediterranean is famous for its closeness to the African continent and, thus, being a center to receive refugees.

He visited the island, met refugees and celebrated Mass. During the homily, he pointed out that we are living in the globalization of indifference, insisting on protecting our own interest and refusing to show concern to people in need.

That was the beginning of his message as Pope. Respect for human life has been and will be the base of the Holy Father's words and actions.

Today, the "Gospel of life," a term coined by Pope John Paul II, is truly needed in Japanese society, where human life is not respected; humans are valued by only how much material value they can contribute to society; and disabled people, refugees and immigrants are marginalized.

In July 2016, the killing of 19 disabled people at the Tsukui Yamayuri En residential care center revealed that respect for human life is missing from too many in our society. The young man who has been charged with the killings claimed that those disabled people had nothing to contribute to the society and, therefore, should have been terminated.

Adding to this atrocity, we found out that many people showed their approval of his action and expressed their appreciation of the crime online. That was shocking to me, someone who has been talking about the importance of protection of human life.

We should also not forget the imminent danger to human life in our society. Japan has long had one of the highest suicide rates in the developed world, with more than 30,000 dying by suicide here every year until recently. In this modern and advanced country, full of material goods, people are driven to take their own lives.

So many people have lost their hope for the future, have felt isolated as no one cares for them. Such beautiful traditions as community support have become tales of the past. Isolation, poverty, a lack of respect for human life and the inability to find hope are killing people in modern Japan.

Today we have quite a number of residents coming from other countries. Some of them are filling the labor shortage in this aging society which has few children. Many have decided to live in Japan for the long term, therefore they are not guests here but part and parcel of our community.

However, we hear that many of them have difficulties integrating into Japanese society and are isolated. Some of them even experience maltreatment from their employer. Again, many are losing hope for the future.

All these realities could be classified as life-threatening issues. Human life is facing a great challenge in this country and its protection should be given priority.

In such a context, the Holy Father is bringing a message of love and hope to let us realize that we are all loved by our Creator so that we may find hope for the future again. He is visiting us with the message of respect for human lives so that all are included in society and that all human lives receive due respect and due care.

I sincerely hope that the attention of the public will be given not only to the Holy Father's message of peace but also to his message of respect for all human lives.

The Most Reverend Isao Kikuchi has been Archbishop of Tokyo since 2017.