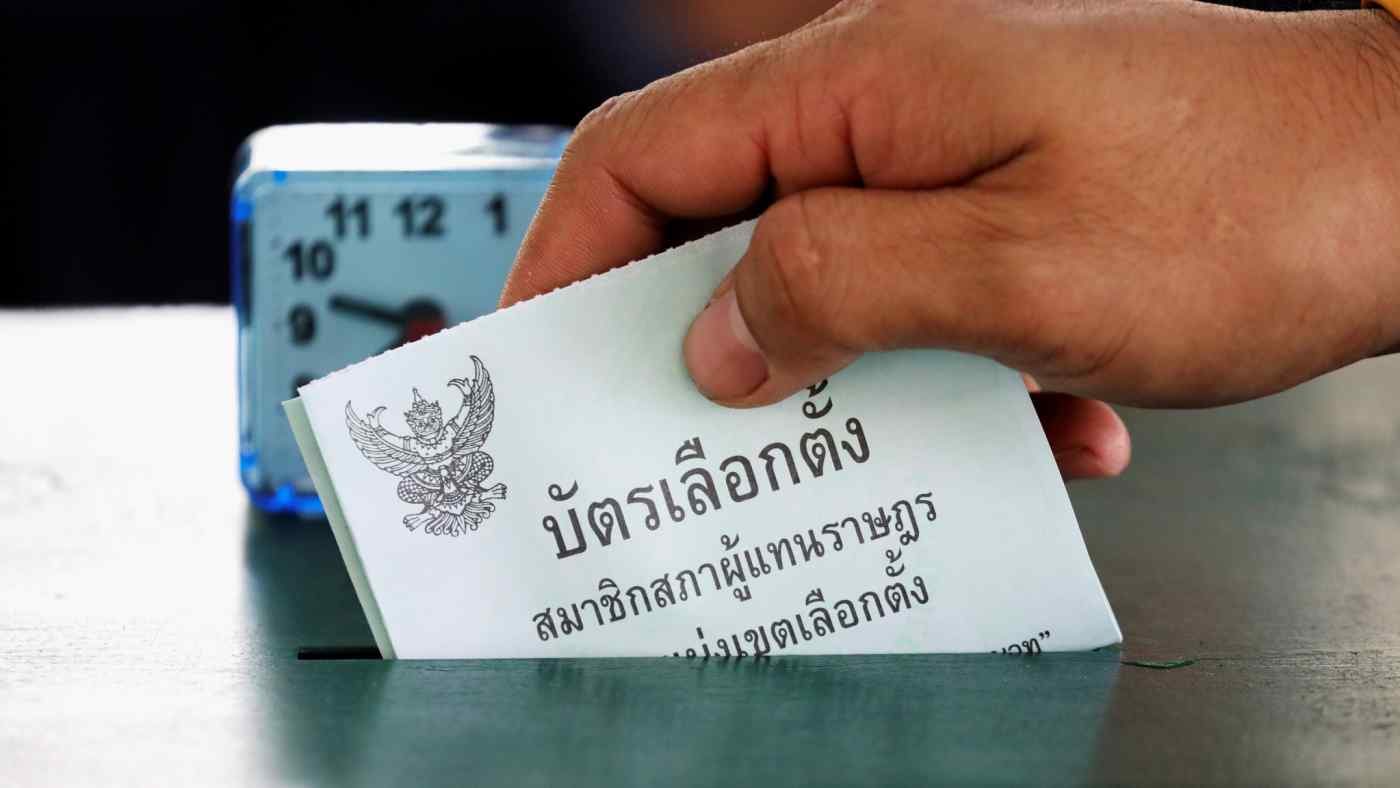 It might seem misleading to compare recent elections in Thailand and Indonesia. The two countries appear to be on divergent trajectories: Thailand, under military rule, on a path toward a bridled democracy; Indonesia an established if rambunctious democracy after four direct presidential elections.

Both polls were run remarkably well in the circumstances. When Thais voted at the end of March there had not been an election since 2014. Opposition parties were severely handicapped by a restrictive constitution drafted under the supervision of a military junta. Yet 66% of the 52 million strong electorate turned out to vote peacefully. Young people showed a particular enthusiasm for the ballot box.