London is well-placed to surpass Brussels in relations with ASEAN 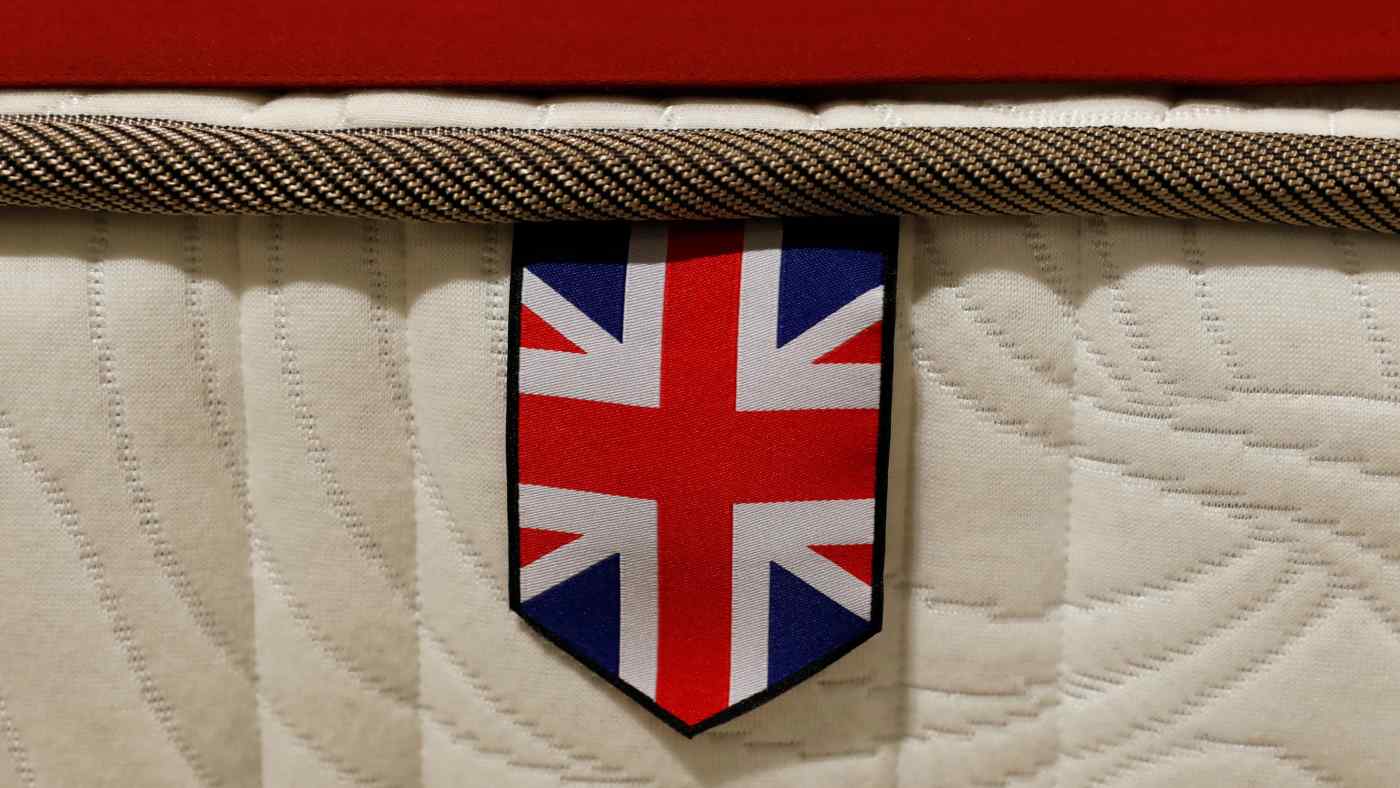 A Union Jack flag on the tag of a mattress in a store in Bangkok: total two-way trade between Britain and ASEAN amounted to more than $48 billion in 2018.   © Reuters
CopyCopied

In June 2016, the U.K. voted narrowly to leave the EU. Three years and three prime ministers later, Britain will finally exit on January 31, and a new chapter in British history will open as the island state returns to its historical position as a separate European power.

Supporters of Brexit think the U.K. can once again become an open trading powerhouse, free from its inward-looking European neighbors, internal EU conflicts and excessive regulation. Critics argue that Britain outside the EU will be a small island in the Atlantic, exhausted by trade negotiations and suffering economic consequences from withdrawal.