Punishing Cambodia is going to backfire on EU Hun Sen is adamant that Cambodia is not going to bow to European demands. (Photo by Akira Kodaka)
CopyCopied

In taking the drastic step of suspending Cambodia's tariff-free access to EU markets last week, the European Commission hoped it would incentivize Phnom Penh to repair human rights violations and improve its governance. But the move is much more likely to backfire, pushing Cambodia away from Europe and toward China.

In place since 2001, the Everything but Arms scheme, or EBA, grants the world's least developed countries zero-tariff and quota-free access to the EU's single market for almost all exports.

EBA itself is an ingenious and superbly effective tool of developmental assistance. Without direct cash flow, the local economy can benefit from exporting to the huge European market in the absence of a free-trade agreement. EBA allows the least developed economies to grow organically and on their own merit.

Cambodia is the largest beneficiary of EBA. The EU has become Cambodia's biggest market, accounting for 39% of exports; three quarters of those are textiles and 11% are shoes. Garment export has helped the Cambodian economy to grow 7% annually since 2011.

Now the European Commission estimates that putting tariffs on one-fifth of Cambodia's exports to the EU will affect around $1.1 billion of goods.

EBA is conditional on compliance with EU core principles on human rights and good governance, and this privilege can be withdrawn in case of serious violations. According to the EU, this is the case in Cambodia, which allegedly violates labor rights and tolerates mega-plantations making land grabs at the expense of small farmers -- ironically a result of EBA-generated sugar export.

Displeasing the EU most, however, was the opposition crackdown by Prime Minister Hun Sen and his CPP, who oversaw the banning of the Cambodian National Rescue Party and persecuted its leaders.

The Cambodian government has made some concessions, such as the release of opposition leader Kem Sokha in November 2019. But for the EU these are token gestures. While Brussels reserves the right to either further increase or lower tariffs depending on Cambodia's reaction, Hun Sen is adamant that Cambodia is not going to bow to European demands.

So while the European Commission will go ahead with removing EBA, it faces three dilemmas.

Similar ramifications await the EU with EBA removal. Hun Sen will certainly join the ranks of EU skeptics and may block Brussels' attempts to close ranks with ASEAN.

Secondly, while EBA seeks to incentivize governments to follow human rights and good governance best practices, everyone is aware that removing it will strike at the very people EBA intends to lift out of poverty. 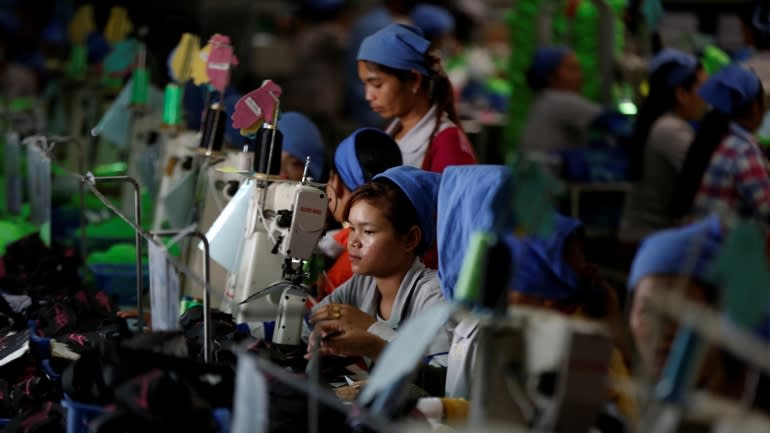 Women work on the production line at a footwear factory in Kampong Speu: removing EBA will strike at the very people it intends to lift out of poverty.   © Reuters

Factories provide employment and a way out of poverty for 750,000 people in Cambodia, many of whom are women; their wages often provide for entire families.

Finally, such punitive measures will likely drive Cambodia even closer into China's orbit. For better or worse, China has made it explicit that it will compensate the losses to the Cambodian economy, and Hun Sen accepted this appreciatively.

The EU sees China as a systemic rival, and it wants to promote its own liberal democratic standards as opposed to Beijing's authoritarian model. However, from a Cambodian perspective, EBA removal is further evidence of European hypocrisy.

For example, the EBA review coincided with the ratification of a free-trade agreement and defense partnership between the EU and Vietnam, a country in gross violations of EU standards. There are different conditions attached to EBA and free-trade agreements, but such legalistic nuance is lost on everyone outside the Brussels bubble.

EBA removal is the nuclear option. It does hit the culprit but causes significant destruction in the process. Brussels should retain Cambodia's EBA privileges and deploy more targeted sanctions.

If the EU's main concern is the restoration of multiparty democracy in Cambodia and penalizing Hun Sen and his cronies, it should work with EU member states to collectively cease all support of the CPP and related activities.

EU members must evaluate their aid programs with Cambodia to find ways to target the political elite and the party. It should also freeze all financial support for the Cambodian justice system and government agencies, which were all part of the CNRP ban.

Lastly, in order to prevent land grabs, it can easily put tariffs on certain products if such misuse of land is proven, similar to the measures taken against palm oil. 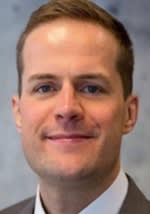 Frederick Kliem is a fellow at the S. Rajaratnam School of International Studies in Singapore, specializing in ASEAN and EU-Asia relations.