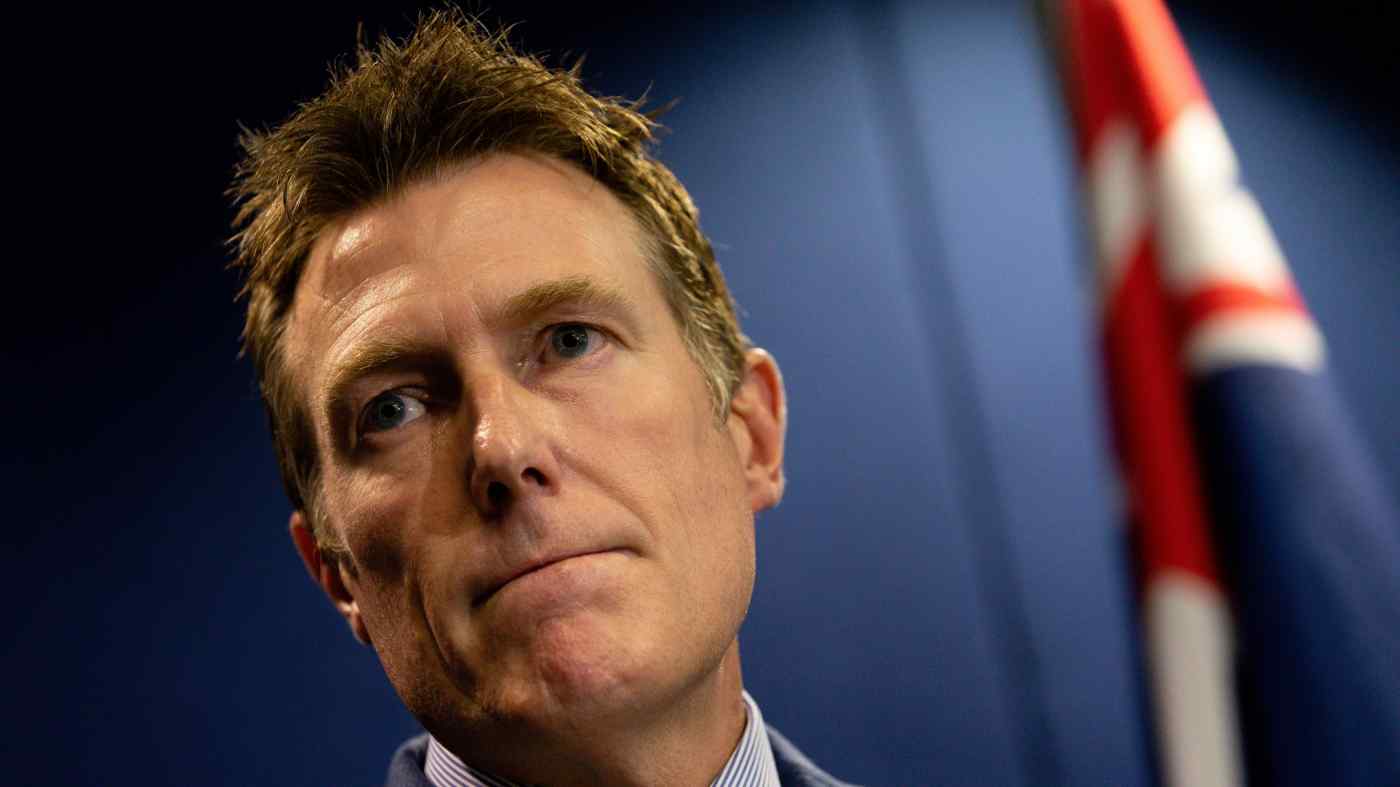 Attorney General Christian Porter addresses the media in Perth on Mar. 3: he denied that the events happened.    © AAP/Reuters
CopyCopied

Lizzie O'Shea is a lawyer. She is author of "Future Histories: What Ada Lovelace, Tom Paine, and the Paris Commune Can Teach Us about Digital Technology."

In the #MeToo era, it is now clearer than ever that sexual assault is not some irregular occurrence, but is actually a function of the structural dominance of men over women.

It is a consequence of a world in which men are raised to feel entitled to hold power, to realize their ambitions without consequence, to do whatever is necessary to achieve their goals. It is a world in which women are penalized if they seek to hold their assaulters to account.

In the current mode of politics, people become objects to be dominated and used, rather than subjects with agency and dignity, worthy of respect. Masculine ideals of power exemplify the maxim of Thucydides: men do what they will, and women suffer as they must.

Of course, not all men subscribe to such notions, and fortunately, not all women experience such horrors. Rather, it is a structure that is larger than any individual, a mode by which power is exercised, and that is enabled and reinforced by repeated examples on a daily basis. It also seems to particularly afflict -- though not exclusively -- the conservative side of politics.

Those who succeed in a political high office on the right often exhibit ruthlessness and a lack of self-doubt, coupled with traditionalist values that resist modernization almost as a point of pride. In fact, if you behave in this way in politics, which in any normal situation would be considered disgusting and boorish, you will earn a place in the history books, esteem from the mainstream media, and a respectable retirement.

Politics has often been called Hollywood for ugly people. It is a field that attracts, among others, individuals who would otherwise be utter failures in life, allowing them perversely to find status despite exhibiting the opposite of what ought to be venerated in any self-respecting society. This philosophical commitment to masculine ideals of power explains two recent episodes in Australian politics.

The first is the alleged rape of Brittany Higgins a mere three weeks after starting in the office of Defense Minister Linda Reynolds. Late one night after a social occasion, Higgins was taken to the minister's Parliament House office by a senior colleague. Inebriated, she fell asleep on a couch and woke up with her colleague on top of her, who later left her there in a state of undress.

Since Higgins came forward, the same individual has been accused of criminal behavior by four other women. In short, if these claims are to be believed, this man appears to be a predator who was moved around various offices within the conservative government and other cushy jobs, despite repeatedly engaging in abominable behavior.

While the man looks set to face the criminal justice system, Higgins' former boss, Linda Reynolds, was forced to apologize for calling Higgins "a lying cow" in front of her staff, a clear demonstration of how those women who are rewarded in politics are those well-practiced in selling out women.

The second episode involves Attorney-General Christian Porter expressing teary affront after being presented with the grotesque allegation that he raped a woman at a debating event 33 years ago, when the woman was just 16 and Porter was 17. After talking with several people in detail about her allegations, including a number of senior politicians and the New South Wales police, the woman tragically took her own life in June 2020. As a result, the possibility of any criminal investigation is virtually impossible.

At a press conference that focused on his own agony to the point of tone-deafness, Porter denied the allegations and complained that if he were to step aside, it would set a precedent that an allegation alone, in the absence of a resolution through a court process, would mean that "the person has to end their life and their career." For clarity, he was talking about himself, not the woman who had recently died.

Prime Minister Scott Morrison has since appointed sex discrimination commissioner Kate Jenkins to lead a review into workplace culture in parliament. Such a move was long overdue, but it is not clear whether this will be received as too little, too late. 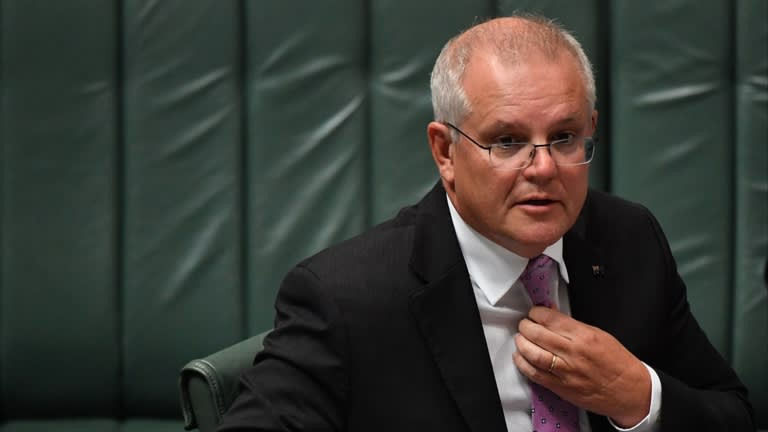 Prime Minister Scott Morrison during question time on Feb. 22: he claimed his path to dealing with the issue was to ask his wife for advice.   © Getty Images

As for Porter, while he may be telling the truth, responding to such serious allegations with flat denials and emotional indignity will not cut it anymore. The problem will not go away simply because he claims he ought to be entitled to the same benefit of the doubt as extended to his predecessors. His position is untenable unless the government establishes an independent process to assess the allegations and his fitness to hold office, a move that Porter ought to welcome but unsurprisingly does not.

Porter can complain about the unfairness of his treatment, but few appear to be buying it. Ministers hold significant power, and they ought to be models of respectable behavior. No one has a right to hold such office, rather the public has a right to expect they will be held to exacting standards.

The prism through which we understand these scandals has tilted; the masculine approach to power has come into sharper focus, along with its terrible consequences. The traditional conservative approach to politics -- if it ain't broke, don't fix it -- has led this government to a paralysis that threatens its viability. It is clear that Australian politics is hostile to women, and offers few rewards to those who take the concerns of women seriously.

The public has had enough, particularly that half of the public who are women. Why is it, as other commentators have noted, that women all know a woman who has been raped, but no men ever seem to know a rapist? Time is up on this mode of power.