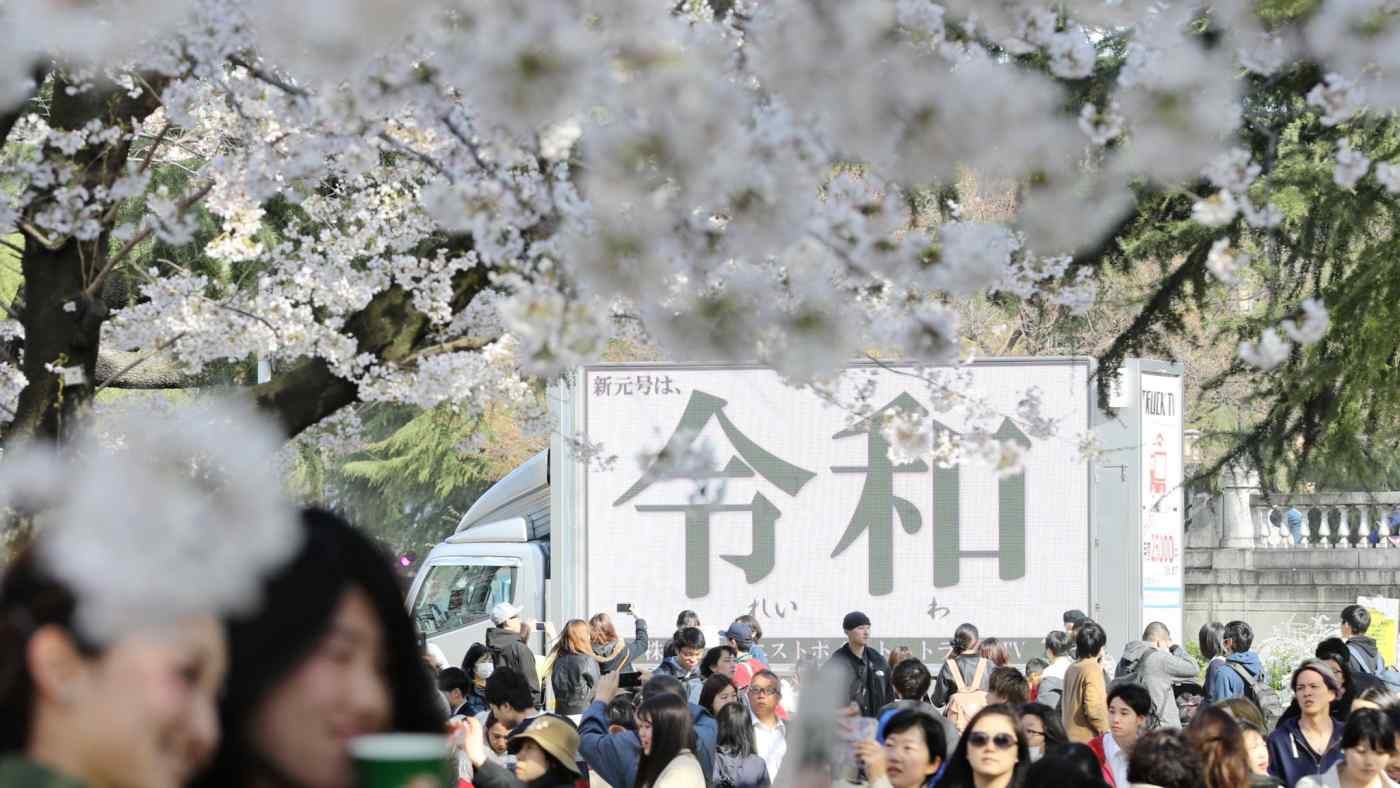 A new era is dawning in Japan -- and for once that is a no idle cliche. April 30 marks the close of the Heisei era, which began in 1989. On Monday, its successor was officially named Reiwa, a poetic expression taken from the Manyoshu, a 1300-year-old collection of poetry.

The "rei" of Reiwa normally means order, but in the poetic context connotes the season of plum blossom viewing, while the "wa" means harmony / peace. Interestingly, this is the first of Japan's 249 era names to have been taken from an indigenous, as opposed to a Chinese literary source.