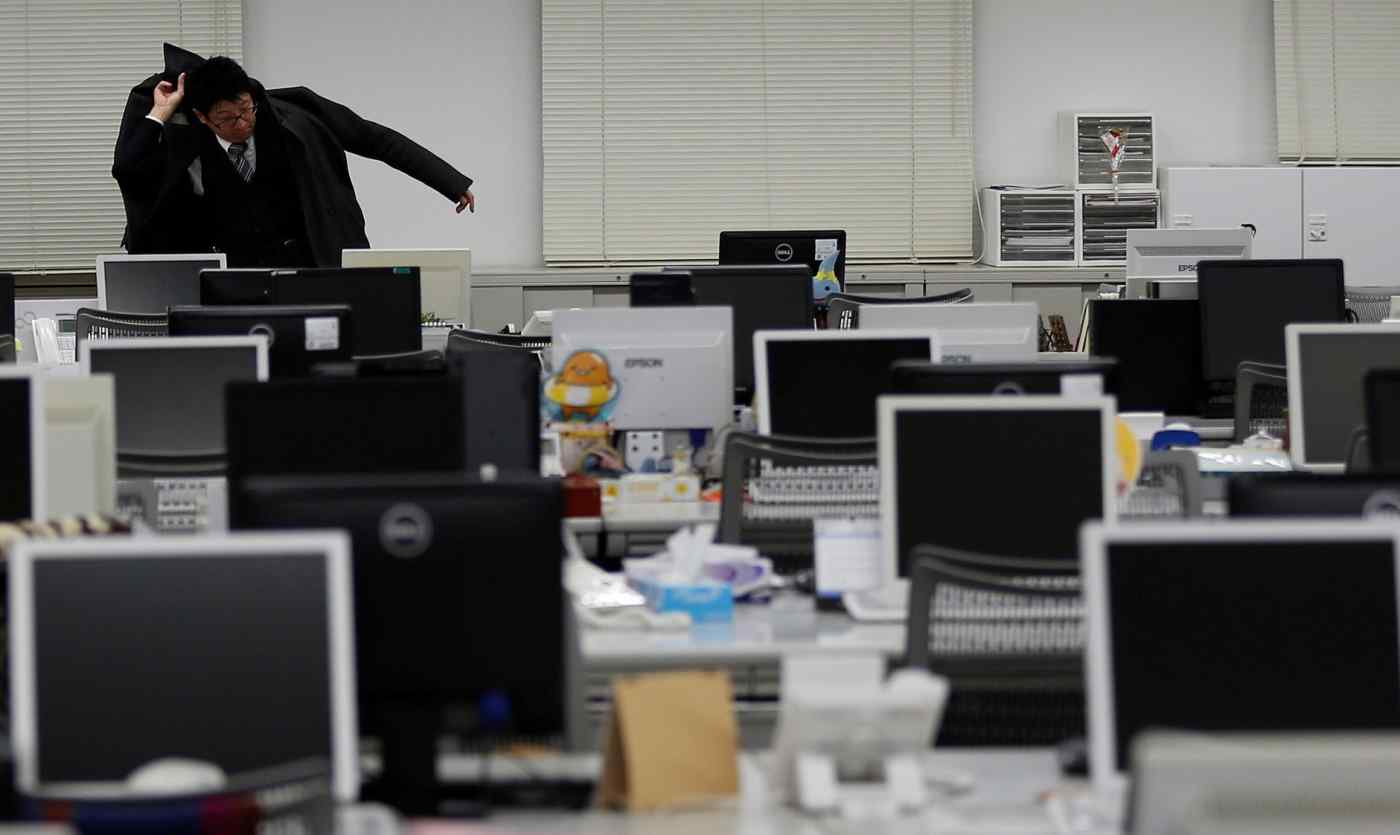 If there is a competition for economic graphs over which Japanese love to beat themselves up, the one on labor productivity is near the top of the list.

The yardstick shows Japan as constant last of the Group of Seven since 1970 at $46 of value-added per unit hour of labor as of 2016, according to the Japan Productivity Center. That puts a nation that prides itself on being an industrial superpower 20th of 35 member countries of the Organization for Economic Cooperation and Development and at about two thirds of the level of the U.S.